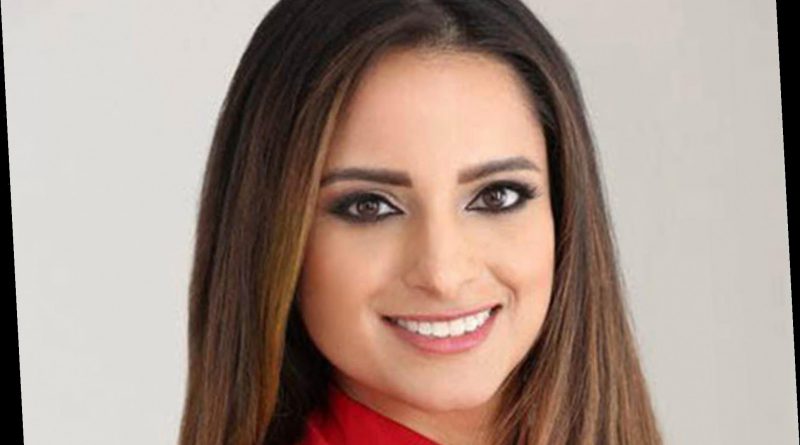 Pornographic pictures splashed across screens while a state assemblywoman spoke during a  Zoom meeting last week with the NYPD’s 102nd Precinct Community Council.

An array of eight X-rated photos appeared as Jenifer Rajkumar, the first woman of South Asian descent to be elected to the state Assembly, appeared online.

“What the hell is this?” said a stunned Simcha Waisman, the council’s president.

“Greetings to all. Happy to be here,” she said. “I’m sorry for the hack that we seem to have right now. But stay focused on the matter at hand.”

“Not a problem,” Rajkumar continued calmly, with the graphic photos of naked people in sex acts still on the screen. “I just want to say to everyone, thank you. I’m so happy to be your assemblywoman and looking forward to doing great work with you this year.”

About 20 people were logged onto the Zoom meeting, including a dozen or so local residents, sources said.

Council vice president Sandra Datnarain told Rajkumar, “We welcome you to the community. Sorry again for all this, um, whatever is going on, the hacker.”

“I couldn’t ask for a better set of leaders,” Rajkumar replied, smiling. “Let’s make it a great year.”

With that, Capt. Fidacaro abruptly canceled the meeting.

The NYPD could not identify the Zoom bomber or a motive for the embarrassing cyber attack. Sources told The Post it seemed aimed at Rajkumar, an attorney and Democrat who defeated incumbent Assemblyman Michael Miller in last July’s primaries. She was elected Nov. 3.

Cops are still getting accustomed to holding community meetings online in the age of COVID.

“We recommend agencies utilize videoconferencing platforms with security protocols in place whether that is with Microsoft Teams, Webex, or Zoom,” Feyer said. She would not explain if or why the 102nd Zoom system lacked the protocols.

NYPD spokeswoman Sgt. Jessica McRorie told The Post, “After this unfortunate incident, we will utilize additional security protocols going forward to prevent such an incident from reoccurring.” 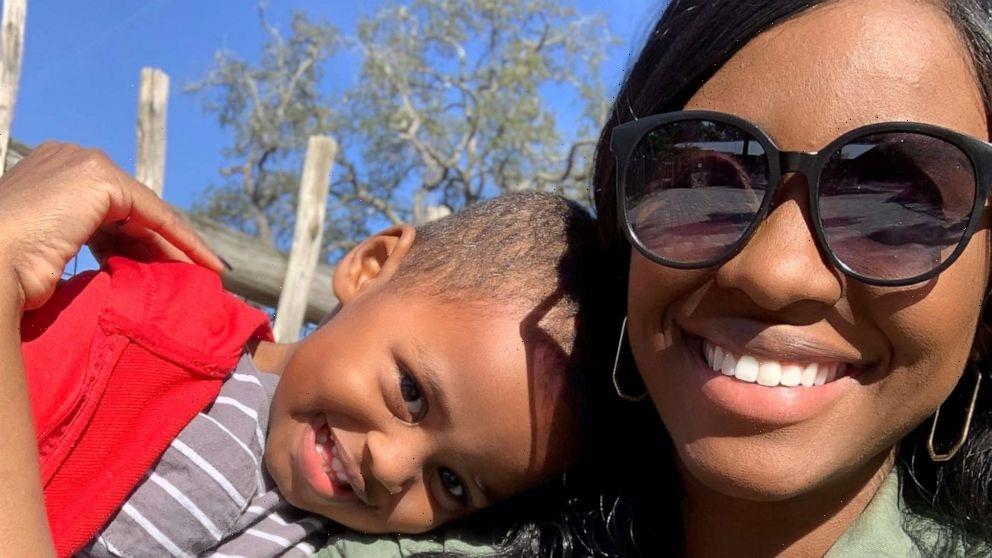 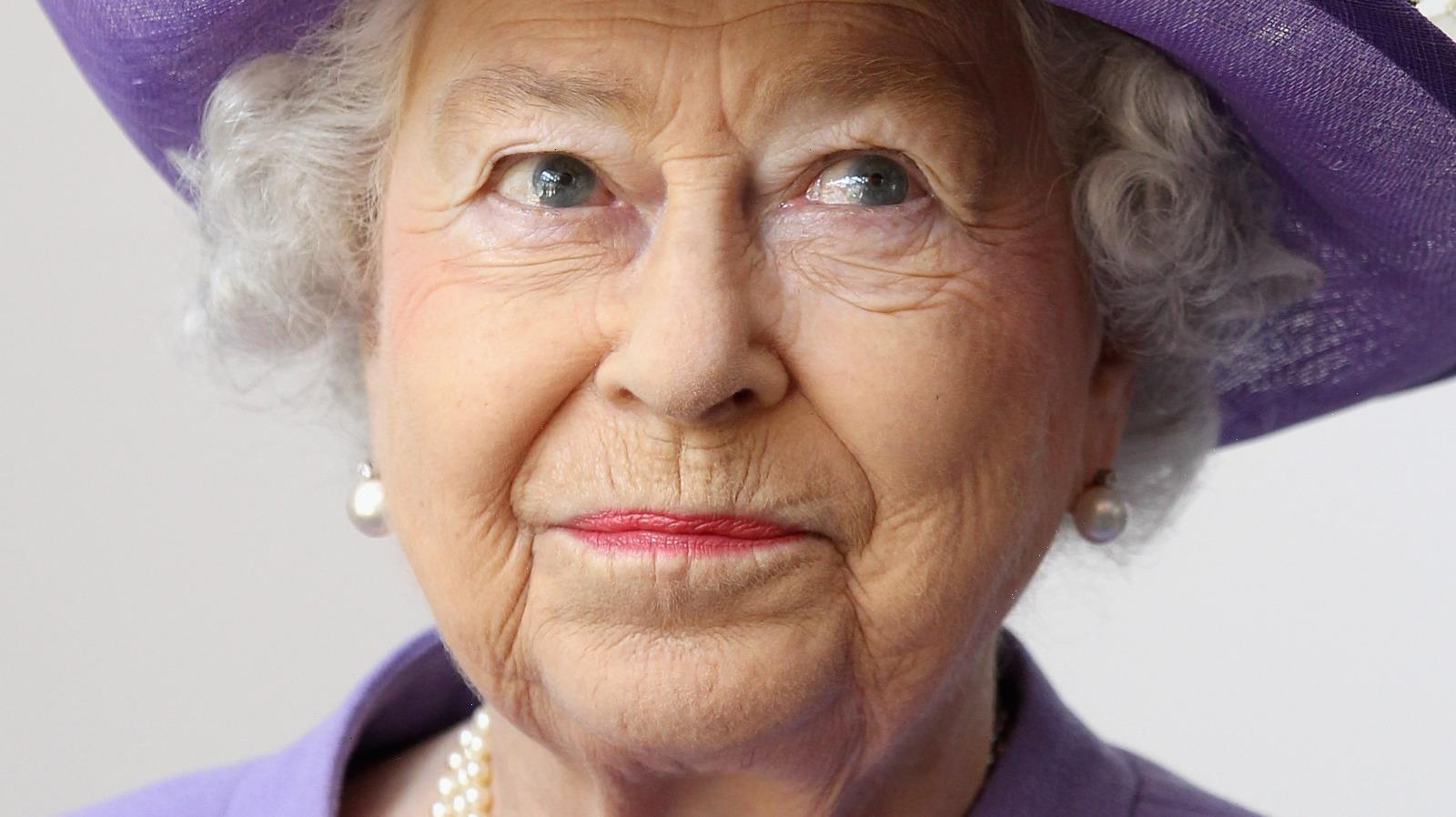 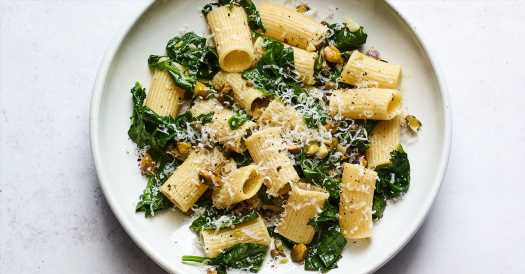