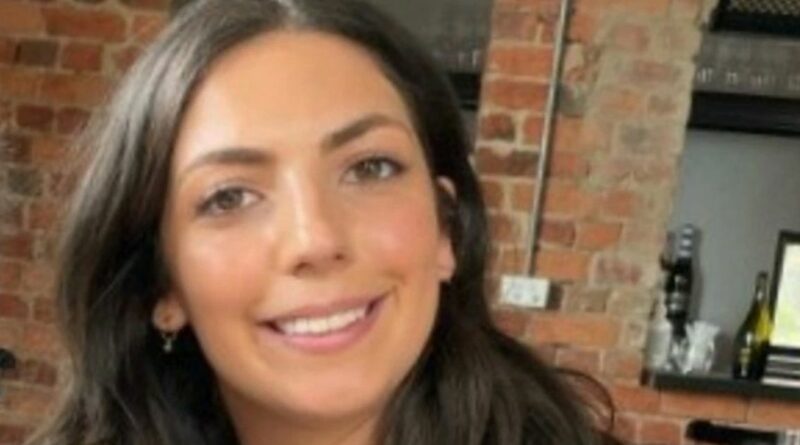 An ex who spray-painted "cheater" onto her former boyfriend’s car and bombarded him with messages online has avoided jail.

Kiara Mack also punched and scratched her victim with a shoe, before texting him: "Your life is over. I have a book of plans to make sure of it."

When police arrested her after the incident she told them her ex played football and that’s why he had the scratches on him, reports news.com.au.

Days after the victim’s black Volkswagen was vandalised on April 23 last year, the barrage of messages from Kiara started.

She also said she was "initiating phase two" and she could "reach through the gate so that doesn’t really stop anything".

Another text read: "Checkmate… I’m sorry you do the things you do."

Magistrate Peter Reardon said her behaviour was "obsessive" and the offending was serious.

"People have to understand that the other person in their life is not owned by them and they are entitled to move on," he said.

But the unnamed victim told the court he didn’t want his past lover to go to prison – instead, he asked for Kiara to get help.

The magistrate also blasted police for the way the defendant was treated after her arrest.

She was humiliatingly made to walk for 20 minutes in her pyjamas to the parents of her victim to ask them to call a cab, Melbourne Magistrates Court heard.

Angeline Centrone, mitigating, told the court her client had been struggling with Melbourne’s strict coronavirus lockdown.

The lawyer added that Kiara was in the grips of depression when the offending started.

After taking into account her mental health issues, which included borderline personality disorder, depression, and anxiety, a magistrate spared the 23-year-old from a prison sentence.