Ocado boss, 48, who paid out £60m divorce before moving in with his 29-year-old lingerie lover is in line to get record £110m bonus next year 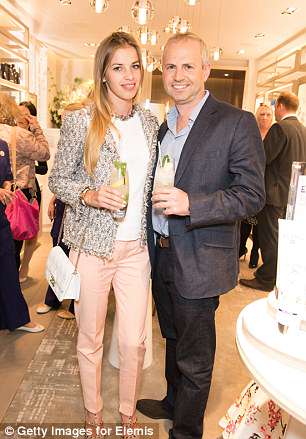 Ocado boss Tim Steiner is set to receive £110m in bonuses early next year — a record payout for the boss of a UK-listed company.

Due to a surge in the online grocer’s share price last week, this has teed up the payout for the 48-year-old former Goldman Sachs bond trader.

A blockbuster deal with American retail giant Kroger saw Ocado’s value rocket 40% to £5.3bn, leaving it poised to break into the FTSE 100 when the index is redrawn at the end of the month.

Steiner is now on course to pocket stock options worth £32m this month. In January, he will receive more than £80m in Ocado shares under a golden handcuffs deal put in place before the company went public eight years ago.

He is already sitting on a £236m share hoard, although he pledged a chunk of his stake as collateral for a loan to fund his 2016 divorce.

Steiner founded Ocado in 2000 with two former Goldman Sachs colleagues. The following year, the firm cut a distribution deal with Waitrose, which invested £46m in the business.

Since its launch, Ocado has carved out a small niche in Britain’s £200bn-a-year grocery market. It accounts for just 1.2% of total sales, according to research firm Kantar.

Steiner has struggled to win over sceptics in the City. 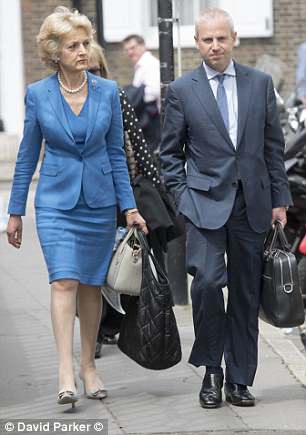 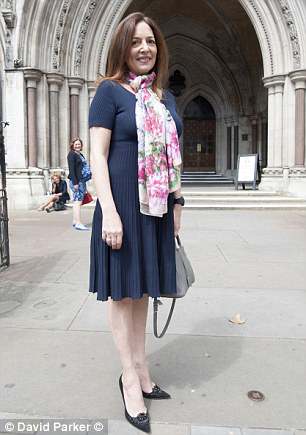 Ocado has racked up large losses over the years, and reported its first pre-tax profit only in 2015. Steiner has chosen instead to plough excess cash into developing robotic technology to slash the cost of running grocery warehouse centres. His aim has been to sell his digital tool-kit to grocery chains across the world, reaping large licensing and consulting fees. However, he has until recently failed to sign up any overseas partners.

The deal with Kroger, the world’s third largest retailer, has silenced his critics.

Over the next three years, Kroger will build as many as 20 automated warehouses, using robotic technology developed by Ocado.

The tieup followed similar agreements with French giant Casino and with grocery chains in Canada and Sweden. They have been spurred into action by Amazon’s takeover of Whole Foods last year, which threatens to upturn the food retailing industry.