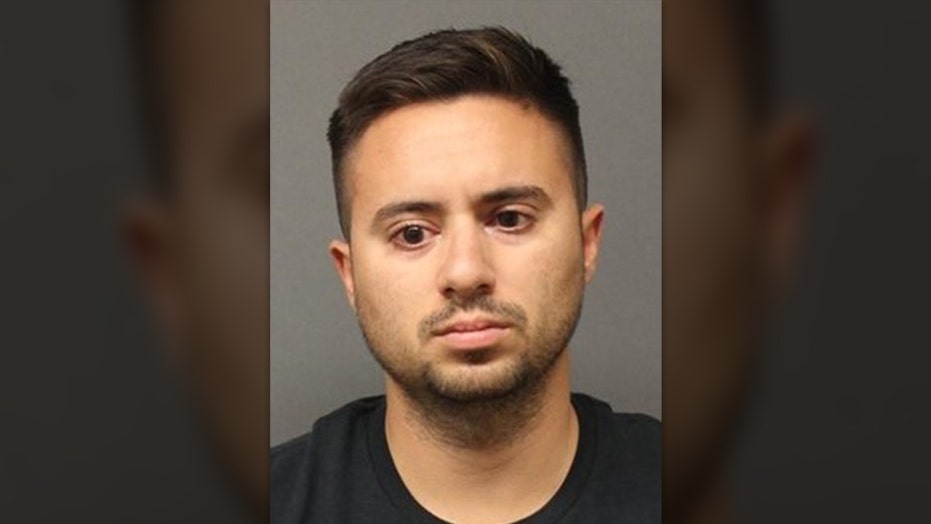 A New Jersey officer was off duty when he refused to pull over and then led police on a dangerous high-speed chase, prosecutors said.

Andres Morales, a member of the Saddle Brook Police Department, has been charged with eluding police in connection with the Oct. 3 incident in Ridgefield, N.J., Bergan County Prosecutor Mark Musella said Thursday.

It began with the 29-year-old Morales getting caught speeding in a BMW around 2:35 a.m. and then refusing to submit to a traffic stop, he said. 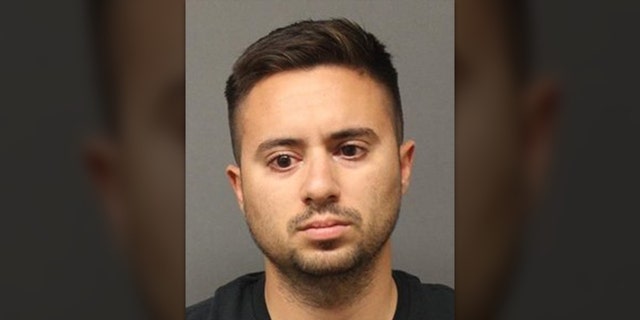 He eventually got away when when the pursuing officer called off the chase, he said.

“The pursuit was later terminated due to the excessive speed and the danger to the pursuing officer and the general public,” the prosecutor said.

Morales was arrested Wednesday. He was also suspended from his duties as an officer.

Saddle Brook Police Chief Robert Kugler told the Newark Star-Ledger two other members of the department were suspended as part of the investigation, including a lieutenant.

“This is a serious matter and should it be confirmed as reported, I would be extremely disappointed not only in Officer Morales, but equally disappointed and disturbed by other officers who may have had direct and/or indirect involvement in the circumstances of this serious matter,” Kugler told the paper.