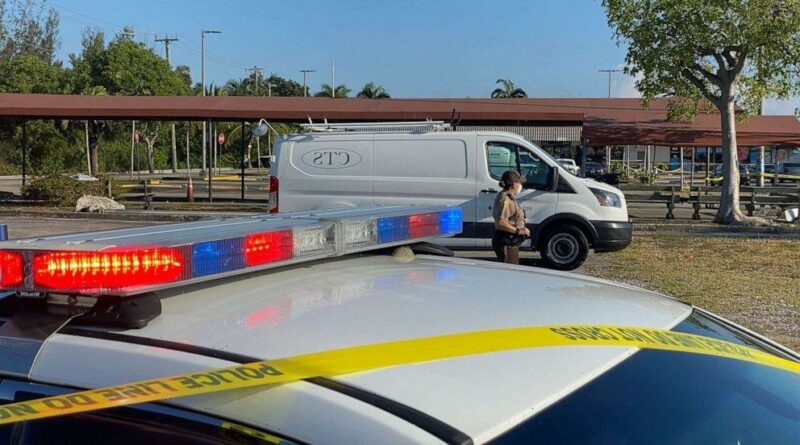 Three people are dead, including a police officer and the alleged suspect, following a shooting in Arvada, Colorado, on Monday afternoon, according to the Arvada Police Department.

Police said a 911 call about suspicious activity was placed around 1:15 p.m. local time Monday. By 1:30 p.m., police received 911 calls about gunfire and an officer hit, police said at a press conference Monday night.

An officer was struck by gunfire when he confronted the alleged suspect just before 2 p.m., according to law enforcement sources. It’s unclear what caused the confrontation at this time, the sources said.

The officer’s name has not been publicly released.

Another person, who police described as a “Samaritan,” was shot and killed.

There are no other reports of injuries, and no names have been released.

This is a developing story. Please check back for updates.