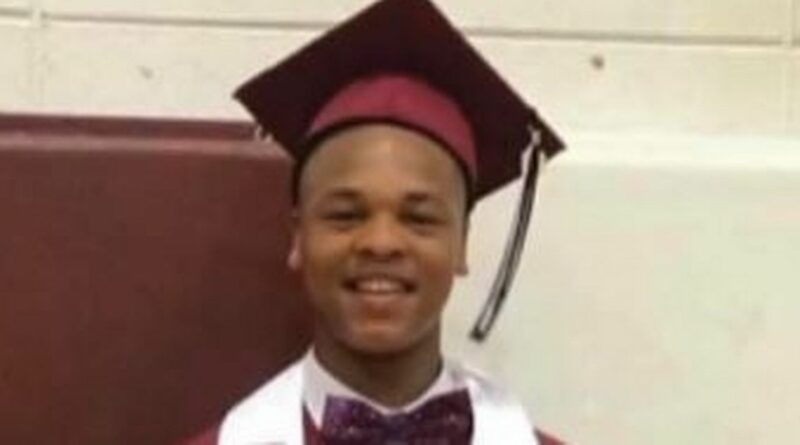 A police officer was devastated to find her beloved son dead after responding to a fatal shooting.

Mum cop Laquandia Cooley found her 20-year-old son Charles Stewart Jr lying dead on the ground when she arrived at the scene in Hazlehurst in Mississippi, US, on Sunday night.

Speaking to local media, the grieving mother said she couldn't believe what she saw, reports The Mirror.

She found Charles Jr lying lifeless in the middle of a road having been shot in the head.

The cop added: "I couldn’t even believe what I was seeing. I was seeing my own son laying there on the ground dead. It was pretty much a panic. It was just, it was too much."

Charles Stewart, the victim's dad, said he was stunned as to why someone would want to kill his son. Charles Jr was described as friendly and someone who got on with everyone.

The father said: "It’s traumatising for the whole family. We’re just trying to cope day to day. Just trying to figure out why this happened and who could have done this."

Due to the victim being a relative of a working officer, the investigation was handed over to the Mississippi Bureau of Investigation.

Investigators are still working to understand the motive and circumstances leading up to the awful crime, according to reports.

Just days earlier further tragedy struck in the US state when three people were shot dead and four others injured at a New Year's Eve party last Friday.

Gunfire ripped through the party after a fight broke out among attendees shortly before midnight, according to local news site The Sun Herald.

Out of the seven partygoers struck, three were confirmed dead by the Harrison County Coroner.

Two died from their injuries at a nearby hospital. Another victim taken to a different hospital died in surgery.