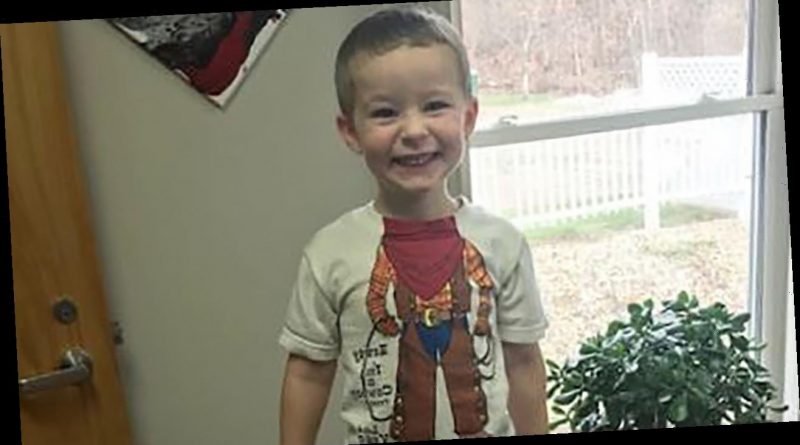 An Ohio 3-year-old found abandoned in a cemetery with his dog just days before Christmas has been reunited with both his father and the dog, police said Thursday.

The boy’s mother, whose identity police have not released, was undergoing treatment at a local medical facility and may face charges upon her release, according to Hinckley police Chief David Centner, who posted an update on the case to Facebook.

The boy, identified only as Tony, received an outpouring of support from police and the local community after officers found him at the Hope Memorial Gardens Cemetery on Dec. 23. A witness told police that she saw the boy and dog chasing after a blue car as it sped away from the cemetery. 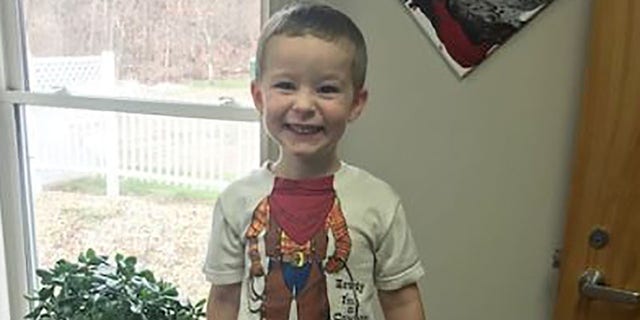 A 3-year-old boy identified as Tony was found abandoned at an Ohio cemetery with his dog, police said. The community ralled around Tony over Christmas and sent him numerous presents to lift his spirits.
(Hinckley Police Department)

So many Christmas gifts were sent to the department for Tony that Centner asked the public to donate to their own local communities instead.

"We would ask that no further gifts be dropped off at the police department," he wrote. "If you feel the blessing to help, please check with your local communities as there are always needs to be filled. We are truly humbled by the response not only locally but from across our great country!"

Tony stayed temporarily with a foster family before a relative saw his picture in connection with local news reports and alerted the father, FOX 8 Cleveland reported.

Tony’s dad, who is not accused of any wrongdoing, picked him up sometime this week, according to Centner.