A convicted murderer and rapist who survived an attempt to execute him by lethal injection more than a decade ago died Monday in an Ohio prison of possible coronavirus complications, officials said.

Romell Broom, 64, was placed on the "COVID probable list," though his official cause of death is pending a death certificate, the state prison system said Tuesday.

Broom was sentenced to death for raping and killing 14-year-old Tryna Middleton after abducting her in Cleveland in 1984 as she walked home from a football game with two friends.

Ohio unsuccessfully tried to execute the then 53-year-old Broom by lethal injection on Sept. 15, 2009. Technicians worked for two hours to find a usable vein, sticking Broom with a needle 18 times and causing him to scream in pain before officials called off the execution. 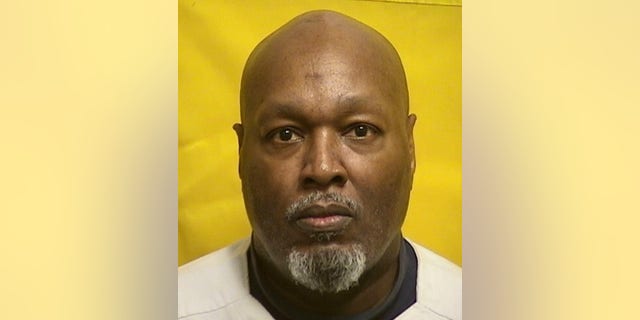 The botched procedure made Broom only the second death row inmate in the country to survive a modern-day execution at the time.

Broom was returned to death row, where he and his lawyers argued unsuccessfully to spare him from a second execution attempt.

His most recent execution date was set for June, but in the spring, Republican Gov. Mike DeWine issued a reprieve until March 2022.

Ohio suspended the death penalty after DeWine said lethal injection is no longer an option because the state is unable to find the proper drugs. He said lawmakers would have to choose a new method.

Department of Rehabilitation and Correction spokeswoman Sara French said 124 inmates in the state have died from confirmed or probable cases of the coronavirus.