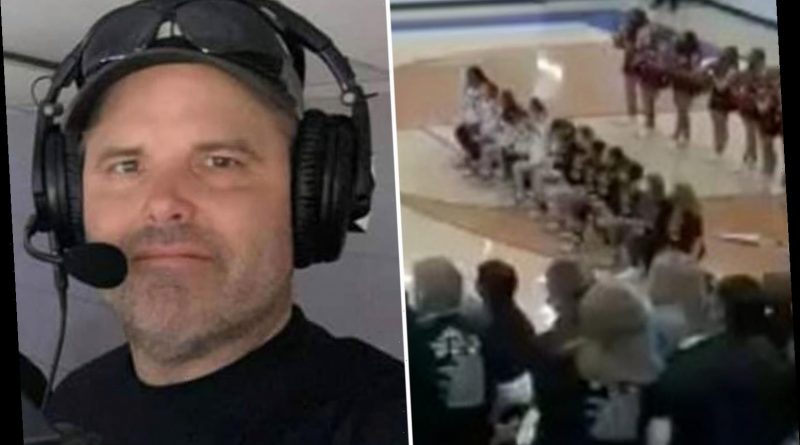 A HIGH school basketball announcer has blamed his diabetes for the racist remarks he made about girls who kneeled during the national anthem.

Matt Rowan has been slammed for the foul-mouthed rant he made live on air before the game in Oklahoma, in which he called students the N-word and used profanities. 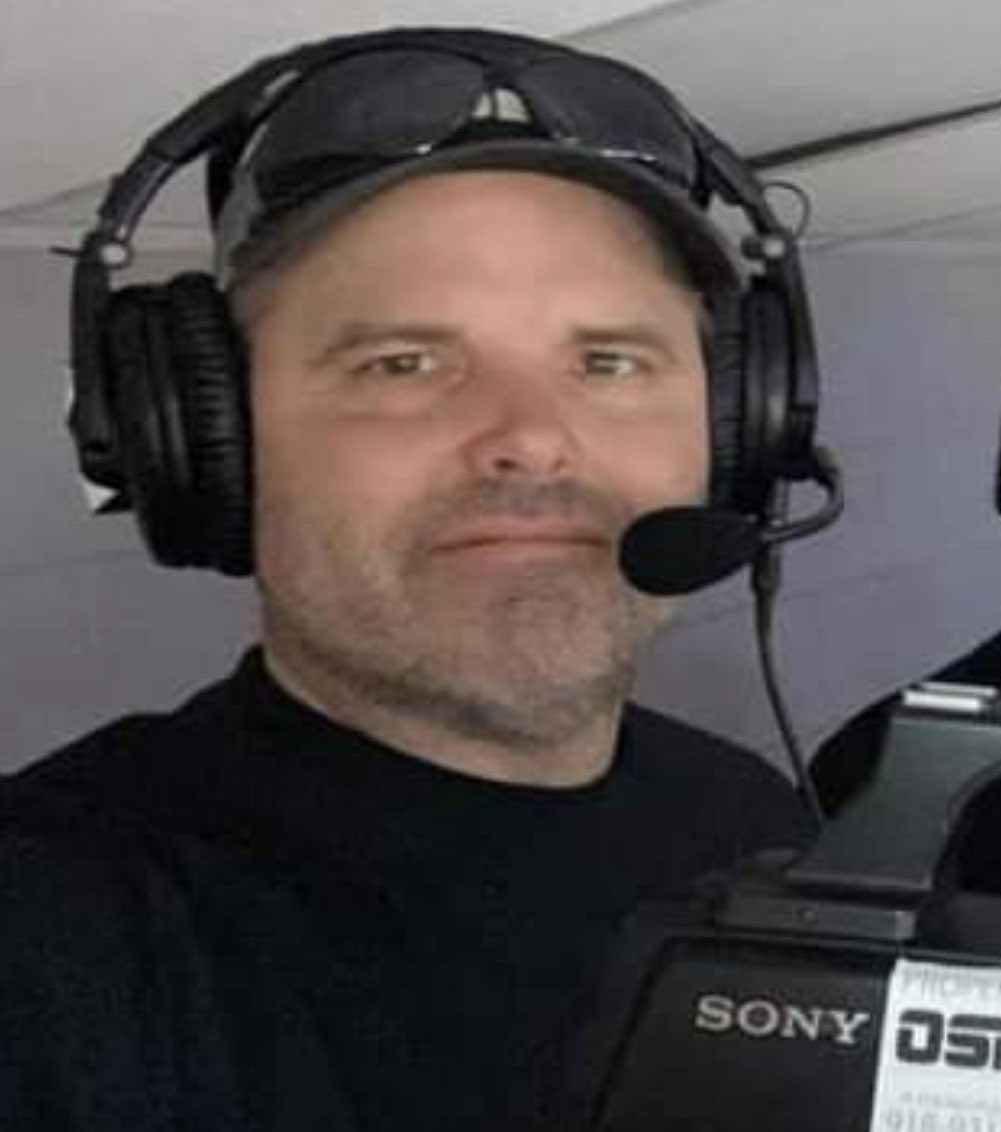 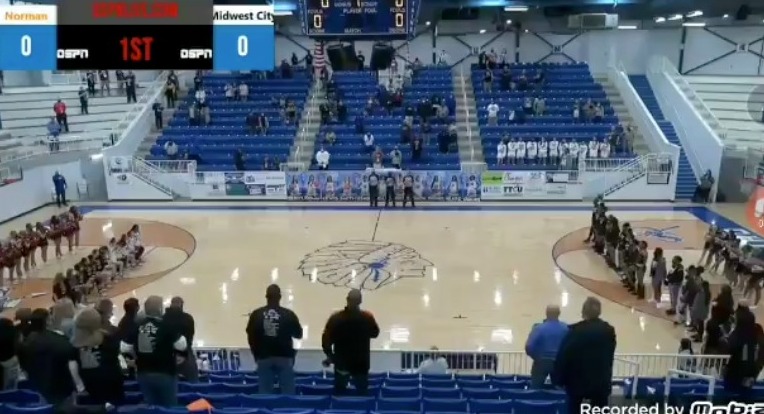 At the start of the quarter-final match between Norman High School and Midwest City in the Oklahoma 6A State Basketball Tournament on Thursday, broadcasters told viewers that the live stream would return after the national anthem.

But their mics were not turned off during the break, and as the girls from Norman High kneeled, announcer Rowan was caught criticizing them for the action.

"I hope Norman gets their ass kicked," he commented.

"If they're going to kneel like that, hell no."

He then went on to use a racial slur.

Clips of the broadcast from the National Federation of High School (NFHS) Network, in which Rowan's outburst can be overheard, have been widely shared online.

Now, Rowan has blamed the incident on a spike in his blood sugar and has apologized, saying he "wholeheartedly" accepts responsibility for his words and actions. 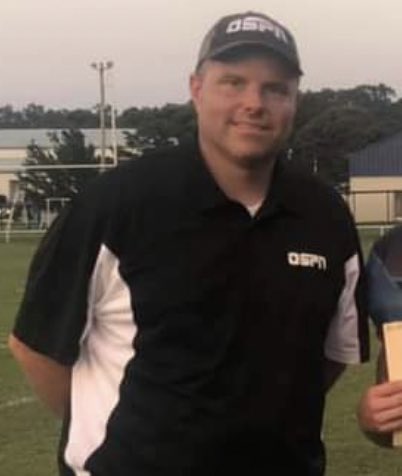 In a statement he said he "most regrettably made some statements that cannot be taken back."

The dad-of-two added: "During the Norman High School girls basketball game against Midwest City, I made inappropriate and racist comments believing that the microphone was off; however, let me state immediately that is no excuse such comments should have been uttered.

"I will state that I suffer Type 1 Diabetes and during the game my sugar was spiking.

"While not excusing my remarks it is not unusual when my sugar spikes that I become disoriented and often say things that are not appropriate as well as hurtful.

"I do not believe that I would have made such horrible statements absent my sugar spiking."

Rowan also defended his "colleague and friend" Scott Sapulpa, who he insists was not involved and did not make any racial slurs.

"It was me and me alone," Rowan continued.

"It is not my desire to shirk my responsibility in this matter and I certainly do not want Scott Sapulpa to share in the blame of this most unfortunate incident.

"While the comments I made would certainly seem to indicate I am a racist, I am not, I have never considered myself to be racist, and in short cannot explain why I made these comments.

"I offer my most sincere apologies for the inappropriate comments made and hope that I can obtain forgiveness."

Rowan added that he wanted to "specifically apologize" to the Norman High School girls basketball team, their families and their coaches.