Home » World News » Only a 'small proportion' of migrant boats will be pushed back to France, top Home Office official admits 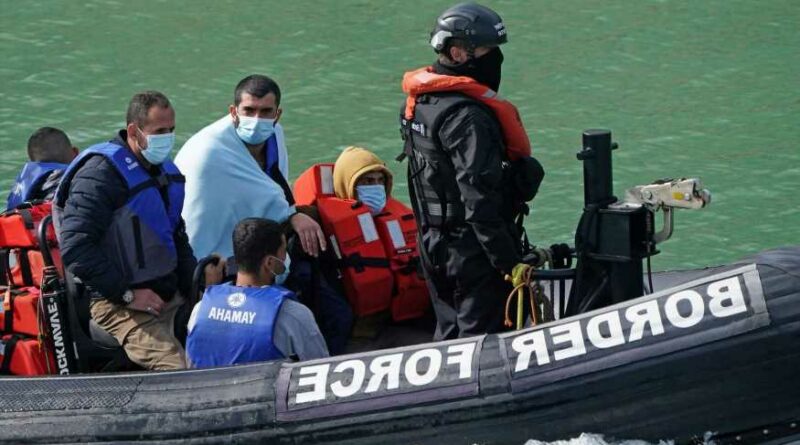 ONLY a "small proportion" of migrant boats can be pushed back to France, the Home Office's top mandarin has admitted – as Britain is on track for another record-breaking month of crossings.

Matthew Rycroft, the Department's Permanent Secretary, was also unable to say when the policy would be put into practise, during a grilling from stern MPs. 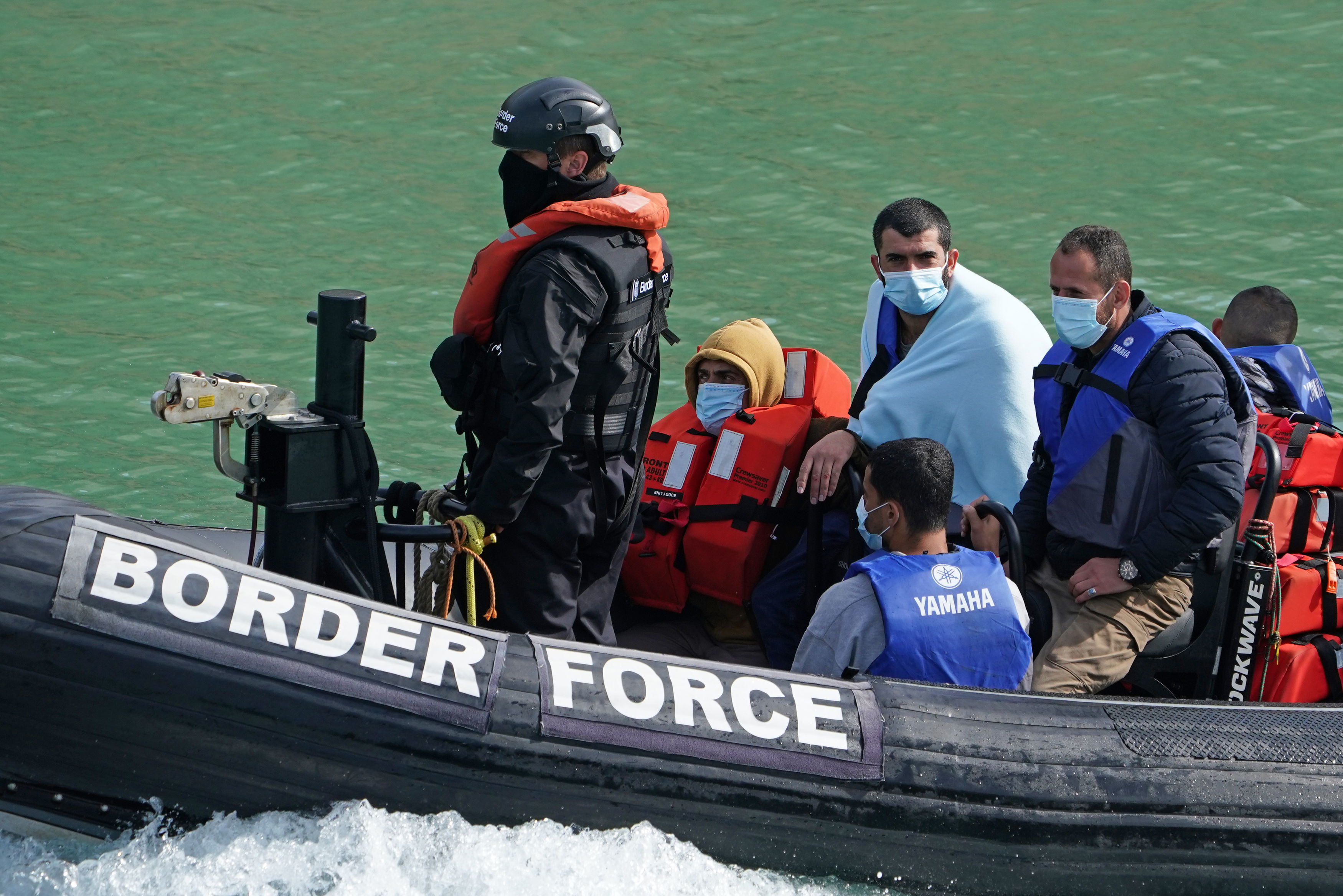 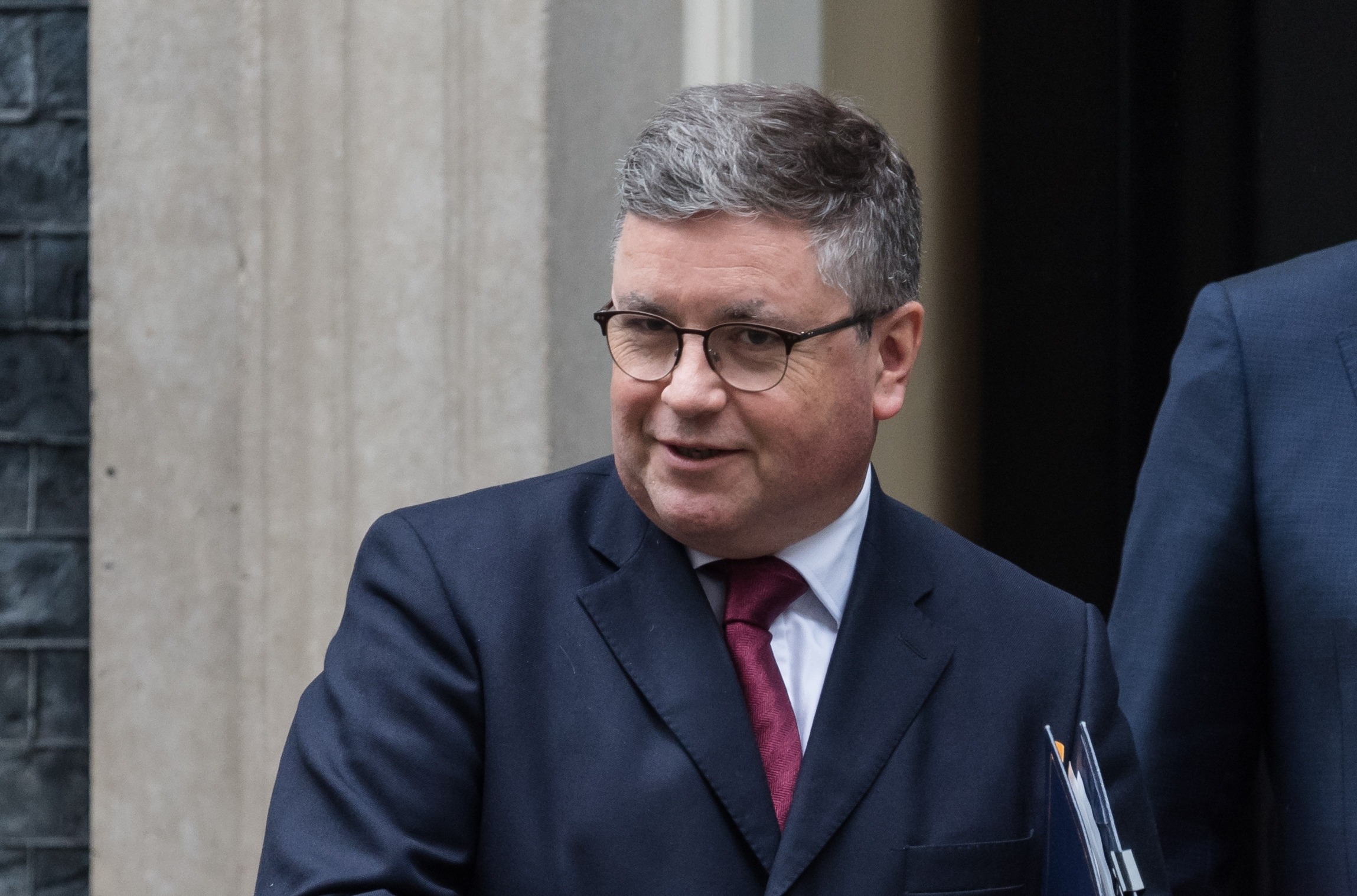 He repeatedly said the manoeuvre would only be carried out in "certain limited circumstances" and not on a regular basis.

Border Force officials have been "preparing and trialling" the groundbreaking new tactics which will turn small boats crossing the Channel around and guide them back to French shores.

The moves have not yet been tried on any boats, and would likely only be used for a small slither of cases, he said.

He refused to be drawn on specific numbers, but later admitted it would be nearer to one per cent then forty-nine per cent.

Some 15,844 migrants have made their way across the Channel in small boats this year, despite ministers ploughing millions more in cash to the French to help them stop the journeys.

And Britain is set for another record-breaking month  – with 3,414 making the dangerous journey in September so far.

It came as one of Boris Johnson's sacked Cabinet Ministers broke ranks to suggest the Government's immigration regime isn't up to scratch.

Axed Justice Secretary Robert Buckland threw his weight behind calls to let asylum seekers find work while their claims are being processed.

The Tory big beast was brutally ditched by the PM in last week's reshuffle – only learning his fate moments before via text.

Allies believed he was collateral damage of a clearout to make room for fresh talent and could be trusted not to kick up a fuss.

But in a veiled warning shot he writes in the Spectator magazine: "Backbenchers can, of course, speak their mind a little more freely than government ministers.

"So it is perhaps safe for me to say that I was interested to read the leading article of last week’s Spectator suggesting that asylum seekers should be allowed to work as they wait for their claims to be processed.

"This already happens in Denmark. That system, I’d say, is well worth a look."

Stringent rules prevent asylum seekers finding work while their applications are being sorted.

Mr Buckland – who had served as Justice Sec and Lord Chancellor since July 2019 – hurried out of last week's PMQs after receiving a text telling him he was for the chop.

Before that moment he had no idea, and says: "Politicians are supposed to have a survival instinct. Mine didn’t kick in last week."