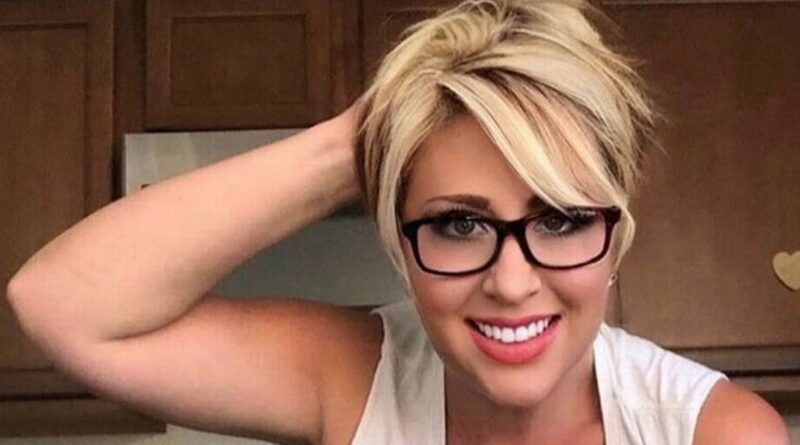 An OnlyFans cougar has revealed she’s been overloaded with Valentine’s Day messages and presents from randy young men half her age.

Nita Marie, 46, is a model from Colorado in the United States and has made millions selling her risqué pictures to her grateful fans.

And it seems she attracts a younger audience as the stunner has claimed that the majority of her fans are in their twenties and are utterly besotted with her.

Every year her fans, whose average age is just 25, send her around 400 gifts ranging from the perverse to the ultra expensive – all of which she gratefully receives.

On one memorable occasion, she was even gifted a necklace worth $2,000.

This expensive token clearly did the trick as the benefactor later became her partner for a time.

She also claims that most of her followers refuse to believe she’s 46 because of how young she looks.

Nita is clearly into the younger side of the gene pool being married to a man 13 years younger than her.

And Nita has admitted she finds her attractiveness to younger men exciting.

She said: “I enjoy being an older woman that younger men find attractive.

"It reminds me to never forget about my own sexuality and the power of feeling good in my own skin – no matter what age.

"It's fun to date younger men because they aren't afraid to try new things.”

But being young and virile can only go so far in the bedroom as devout Christian Nita knows.

It’s for this reason she regularly invites a more experienced hand into the arena, namely God.

Whether or not the ageless deity has ever agreed to become a part of Nita's festivities well perhaps never be known but she admits the idea of his presence gives a certain thrill.

She says: “When you invite God to be a part of sex you change the act from something purely physical to something sacred and spiritual.

"I’ve been asking Him to join me and my husband since the very first time we made love.

“There is nothing more fulfilling or satisfying than when you experience God’s love for you while pleasuring your partner.”