Home » World News » Orange sky live updates – Sahara dust bomb hits & may bring 'blood rain'; why is it happening, where can I see it & maps 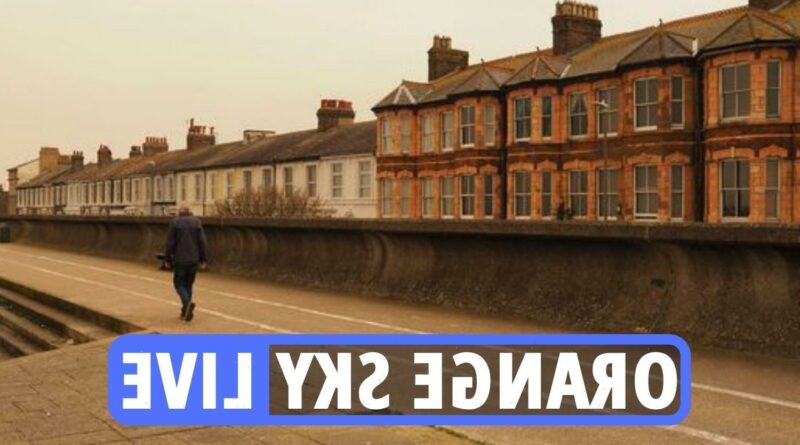 THE SKY has turned orange as a Sahara dust bomb hit Europe today – and may cause "blood rain".

With parts of London already seeing orange skies, the Met Office has said the dust cloud, which is 2km above ground level, may fall during showers in southern parts of the country in the afternoon.

Known as Storm Celia, Met Office forecasters say the impact is “unlikely” to be significant, with the dust potentially most visible at sunset.

An urgent warning has also been issued to millions as orange Saharan dust hits parts of the UK today. Dust particles in the air could trigger deadly health emergencies for Brits, after the murky skies swept over Europe.