Mum of two Livia Giuggioli, 48, had a year-long affair with reporter Marco Brancaccia, romping in hotels across the world behind her husband’s back while she and Colin were secretly separated. 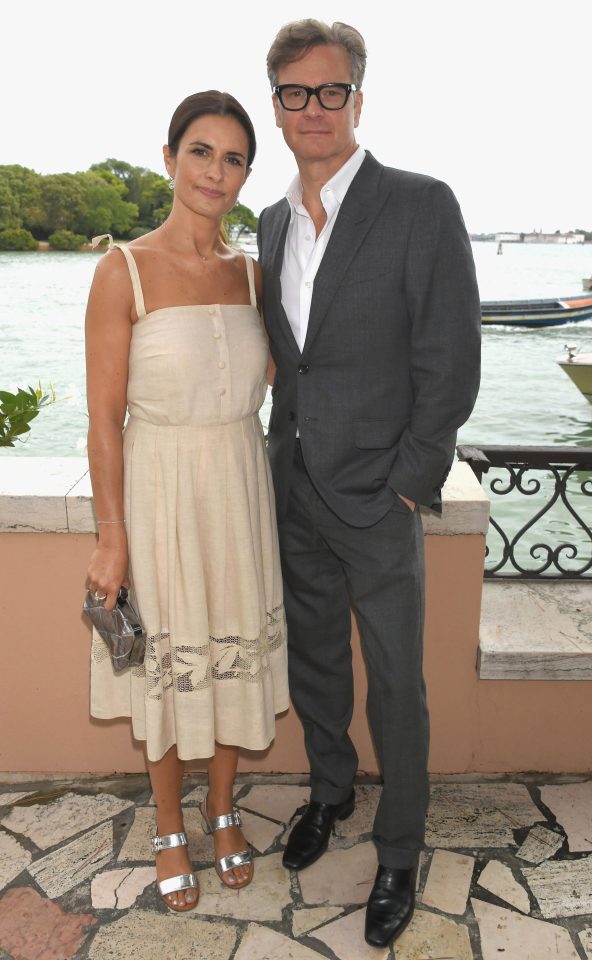 But Brancaccia, 55, is accused of stalking Italian-born Livia for a year after their relationship ended in 2016 and if convicted faces up to five years in jail.

The King’s Speech star Colin, 57, raised the alarm after Brancaccia emailed photographs to him. The two men exchanged emails, with Colin telling Brancaccia: “You made me suffer but I know you are suffering too.”

Prosecution sources believe they have enough evidence to send Brancaccia for trial — though lawyers for Colin and Livia are believed to be concerned about the case going to court.

Prosecutor Maria Monteleone said: “There was evidence of stalking against the victim in the form of messages and emails. 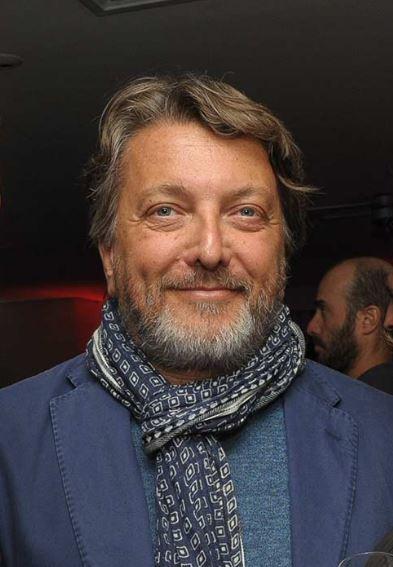 “She was very frightened and they were serious persecutory acts against her. She had to change her lifestyle because of the  messages.

“She made her complaint in the prosecutors office in Rome and we recovered material from the defendant’s home.”

Brancaccia has been charged with stalking but under the Italian legal system a preliminary hearing will be held to decide if it should proceed to a full trial.

On Wednesday that preliminary hearing was due to be held in Rome but was postponed until July due to a lawyers’ strike.

Lawyers for Colin and Livia, married since 1997, are said to be hoping for a plea bargaining option which will result in a closed-door hearing with details of the case kept private.

Brancaccia told The Sun two months ago that he wanted to the case to come to court so he could prove he wasn’t a “crazy stalker”. 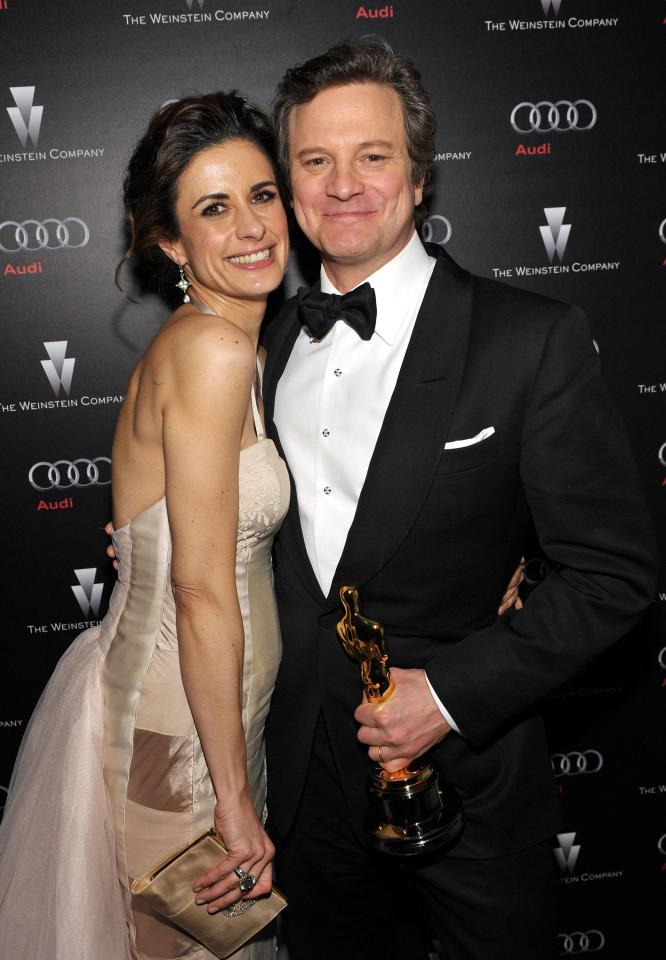 Colin — who has also starred in Kingsman, Tinker Taylor Soldier Spy, Love Actually and Mamma Mia! — lives with Livia in West London and they also own a house in Umbria, Italy.

In February she also met the Duchess of Cambridge at the Commonwealth Fashion Exchange reception held at Buckingham Palace.