A FORMER Royal Marine has been forced to live in a flat so mouldy his ceiling collapsed on his young son.

Ray Batson, who served for more than eight years, said his £586-a-month apartment seemed "fine" when he moved in three years ago but he now feels unsafe in his own home. 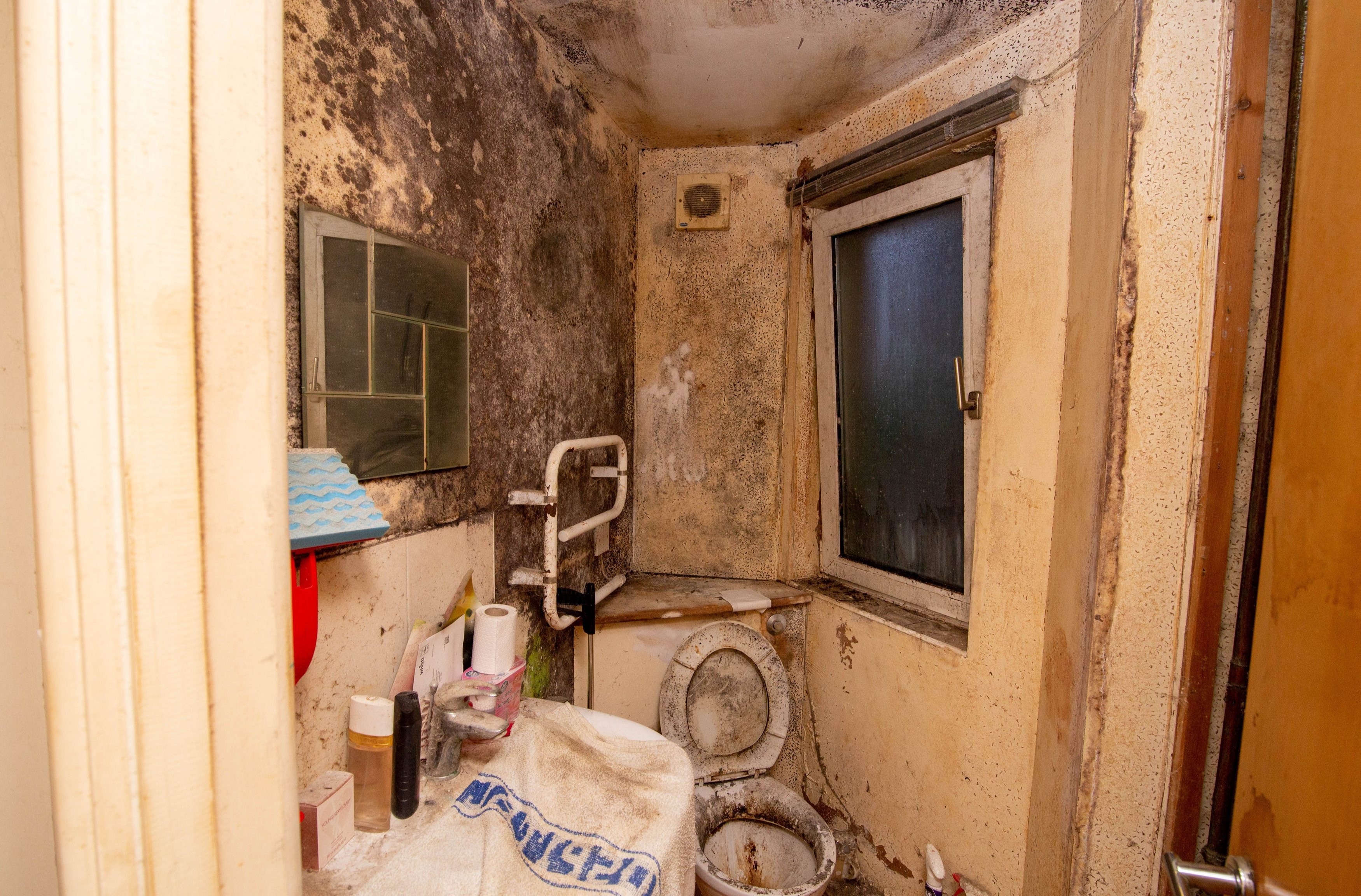 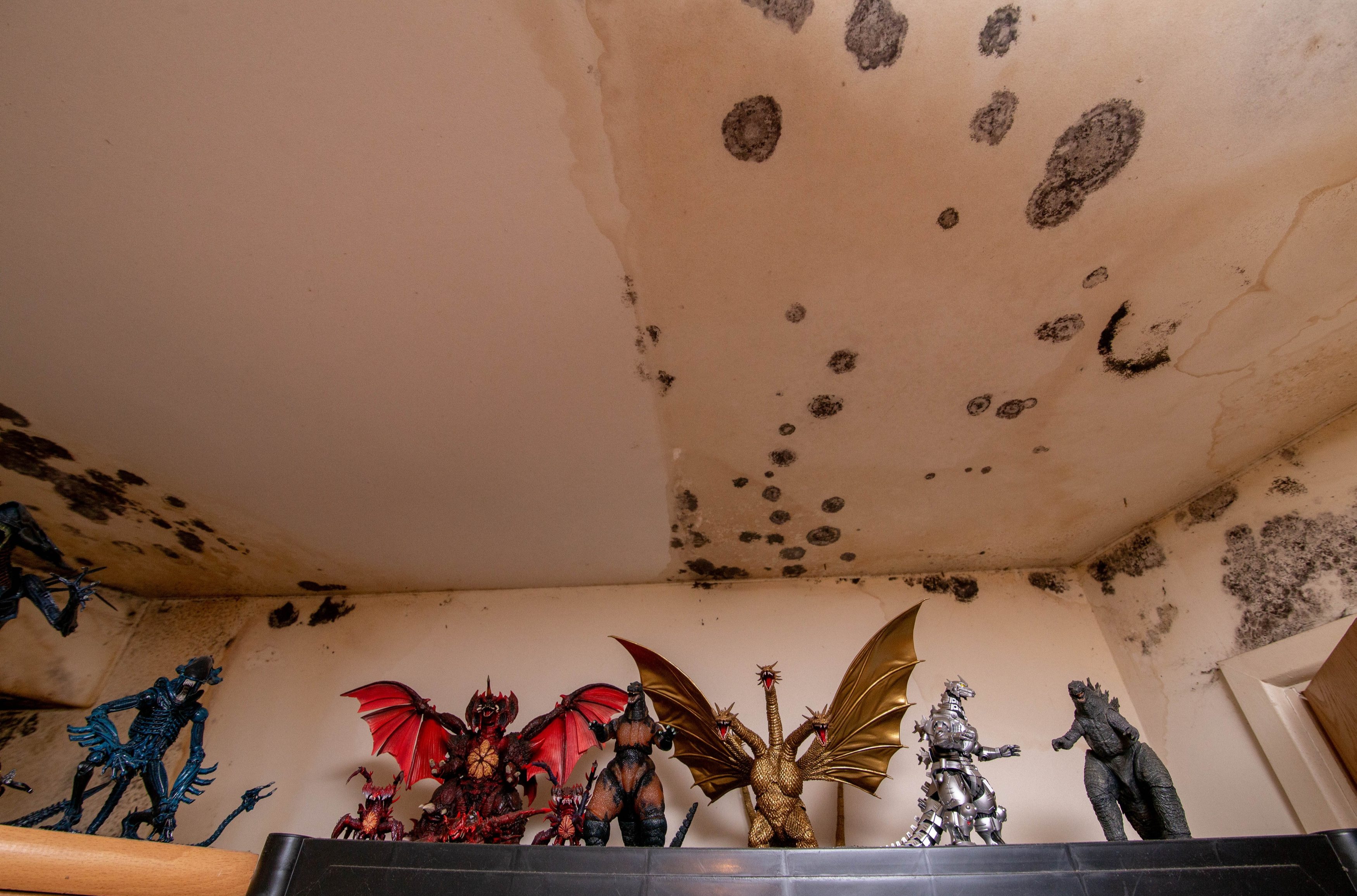 Black mould covers his bedroom wall and part of his ceiling fell in while he and his boy were sleeping.

Pointing to the streaks damp, the 43-year-old, now an HGV driver, said: "I cleared it three days ago. Five minutes later, water was running down the wall again.

"You cannot put anything against that wall.

"The roof fell down at the end of July. I was sleeping and had my little boy with me – it scared the hell out of me.

"I told [my letting agent] Leaders about this as soon as it happened.

"I don’t feel safe here. It’s horrible. In this day and age, we shouldn’t live like this."

Others living in Windsor House in Portsmouth, Hampshire, who typically pay £575 to £600 a month, have also revealed the "disgusting" conditions they have been made to endure for years.

This includes communal corridors littered with needs from "drug taking and rough sleepers" and the main entrance constantly being open due a broken lock.

Like Ray, Leah Hardwick, a 30-year-old self-employed cleaner, has also had to deal with a collapsed ceiling, causing her to throw out several items of furniture.

The mother-of-one said: "This place is in total disrepair. The flats are full of damp and mould.

"I don’t want to come home half the time. Sometimes I take my little girl out for walks to avoid coming home.

"I got in touch with my letting agent (MYA) last year because my ceiling fell down.

"They did replace it after several months after they tired to get hold of the freeholder."

Leah pays £575 a month in rent which she claims is unreasonable given the state of the building.

And Ian Knight, who is registered as disabled after an infection in April required part of his left foot to be amputated, agrees after battling mould and damp for more than half a decade.

Due to his months-long hospital stays and his on-going mobility issues, the mould has taken over the 38-year-old's bathroom.

The resident of more than 12 years said: "I have tried to clean it with mould killer but it’s not even a week before it grows back.

"I’ve never been able to get hold of my landlord – none of the numbers I was provided ever worked."

The squalid conditions have shocked city councillors, who say the housing is among the worst they have ever seen.

In one set of photos, black mould covers Ian's bathroom's walls and toilet, while others show severe leaks and damp problems in ceilings.

Residents said various issues – from low income to an inability to find guarantors – means they have struggled to find different accommodation.

Kim Lidbury, director of property management at Leaders, said the firm was sorry to hear about the maintenance issues and vowed to help find alternative places to live, if suitable, alongside the building's owner Todd Hyatt.

She added: "While we do not manage the flat pictured on social media or the upkeep of the overall building, we are doing all we can to help by working closely with Leaders tenants in this block."

Kings Estates, which manages some of the flats in the block, said Mr Hyatt is looking to discuss the issues with councillors representing the residents at Portsmouth City Council.

Councillor Cal Corkery added: "What we found when we visited tenants at Windsor House was some of the poorest quality housing we've ever seen.

"Everybody has the right to a decent, safe home and nobody should have to put up with such neglect."

I don’t feel safe here. It’s horrible. In this day and age, we shouldn’t live like this.

Portsmouth City Council has the power to issue notices demanding private landlords make repairs by a certain date – or have the council undertake the work and bill the responsible building owner.

Councillor Darren Sanders, lead for housing and preventing homelessness, said: "Several private tenants at the building have got in touch with our private sector housing team recently and we've been investigating their cases, liaising with their landlords or the managing agents when necessary.

"It's become clear that other tenants, although they may not have contacted us, are also experiencing serious problems.

"We've arranged a visit to the building. Council officers and senior managers will inspect communal areas and a number of flats."

The MP said: "The dire situation residents in Windsor House find themselves in is awful.

"This week I’ve written to the freeholder directly to urgently address residents’ concerns." 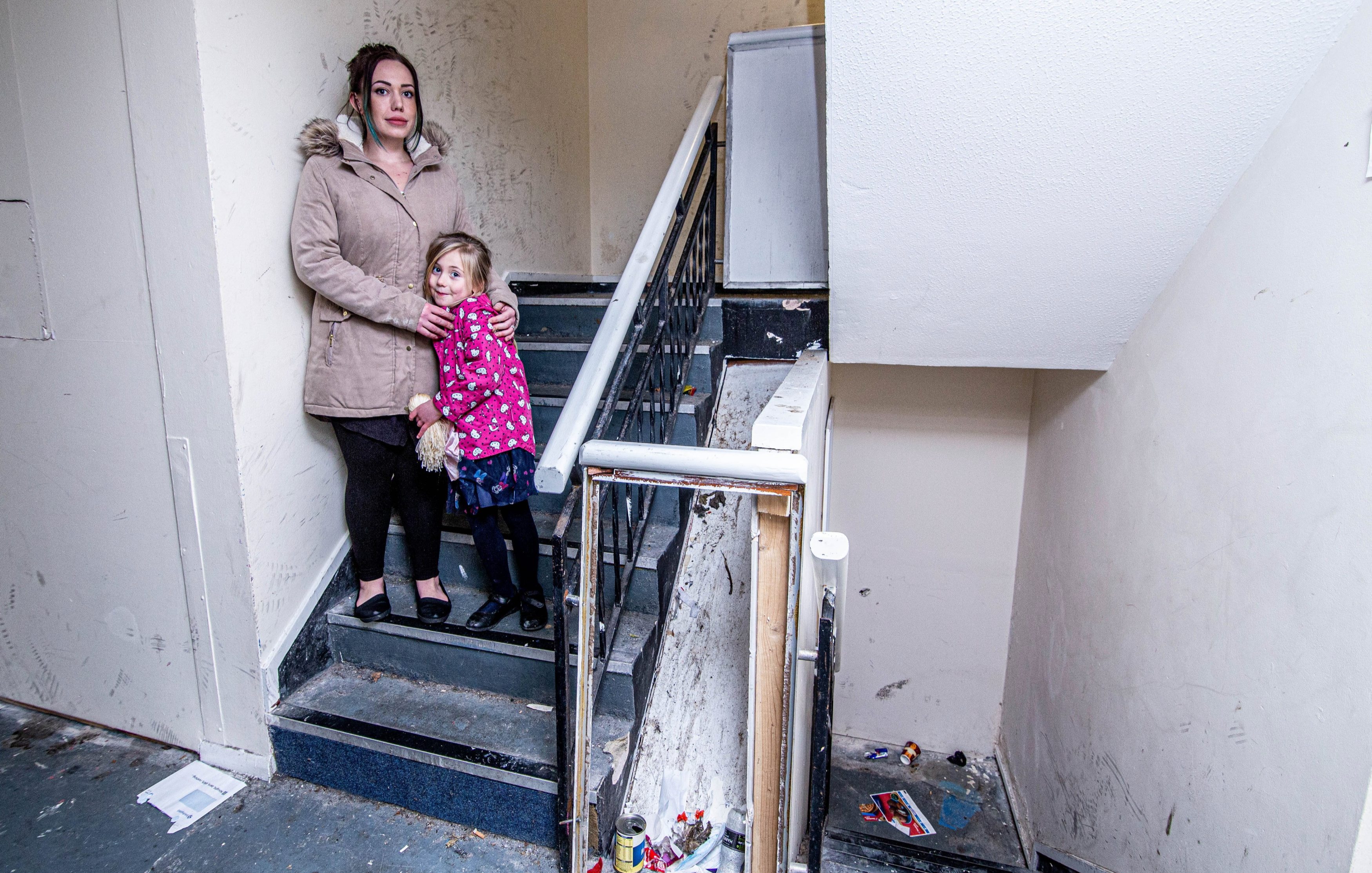 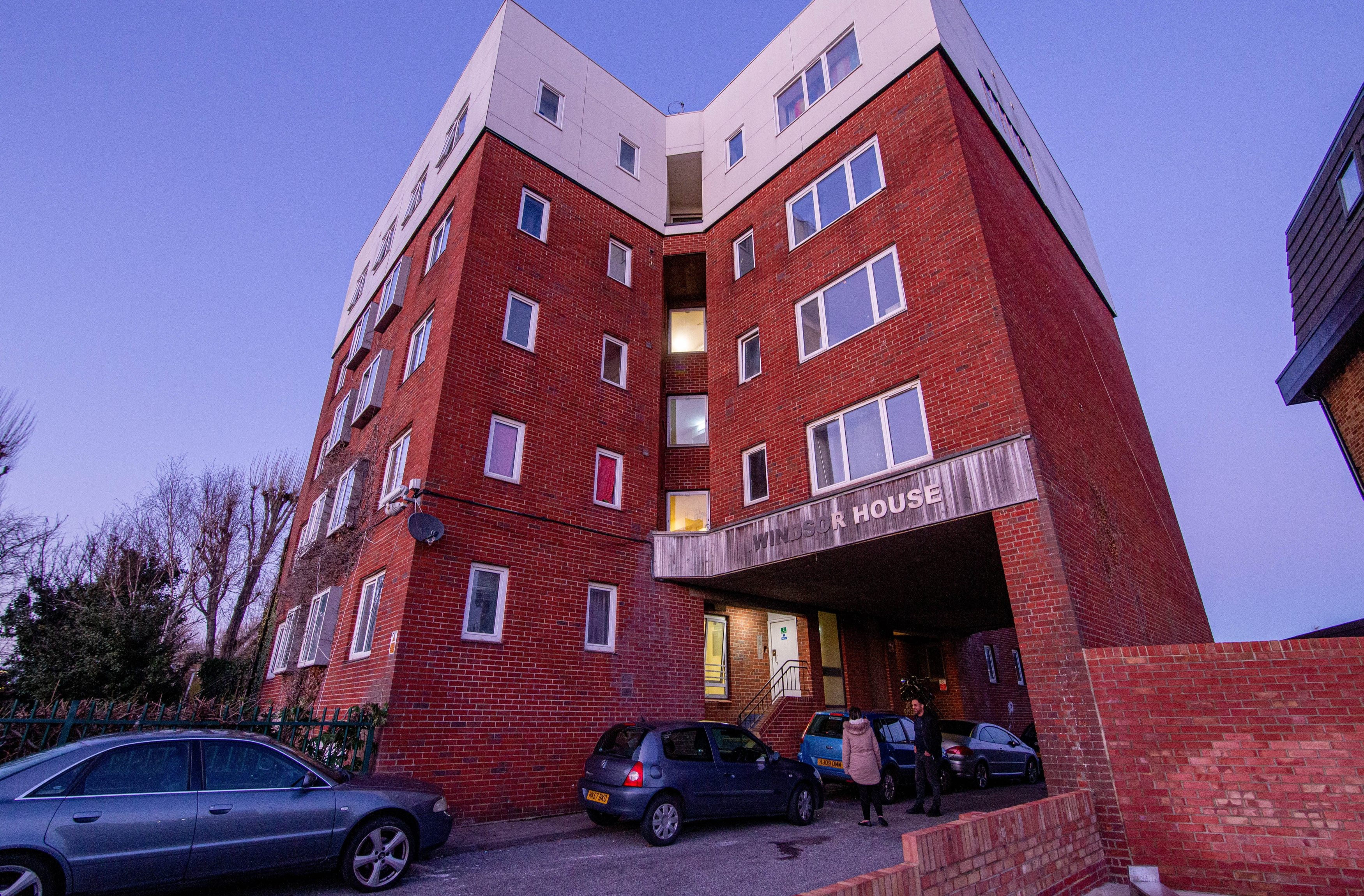 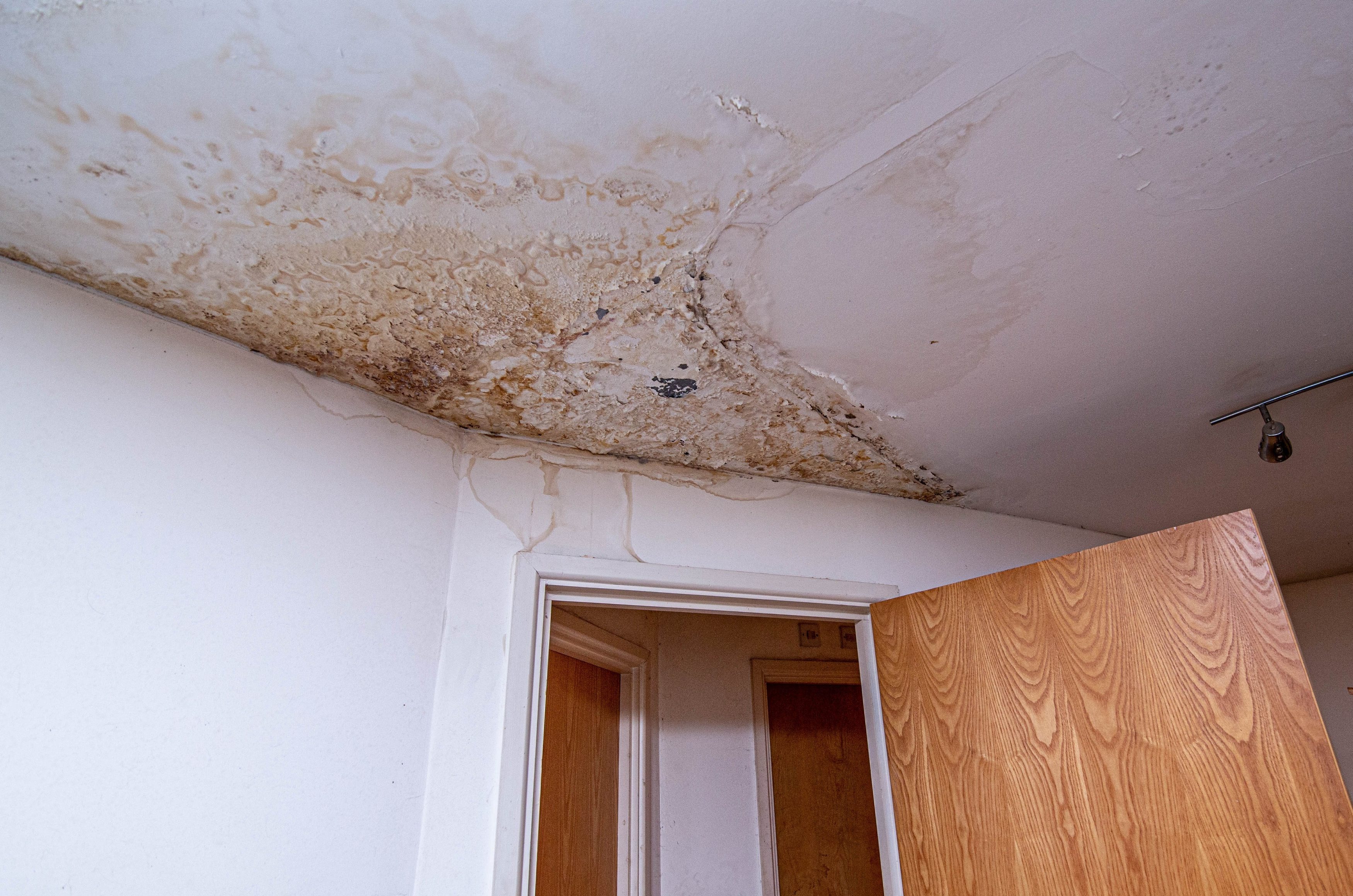 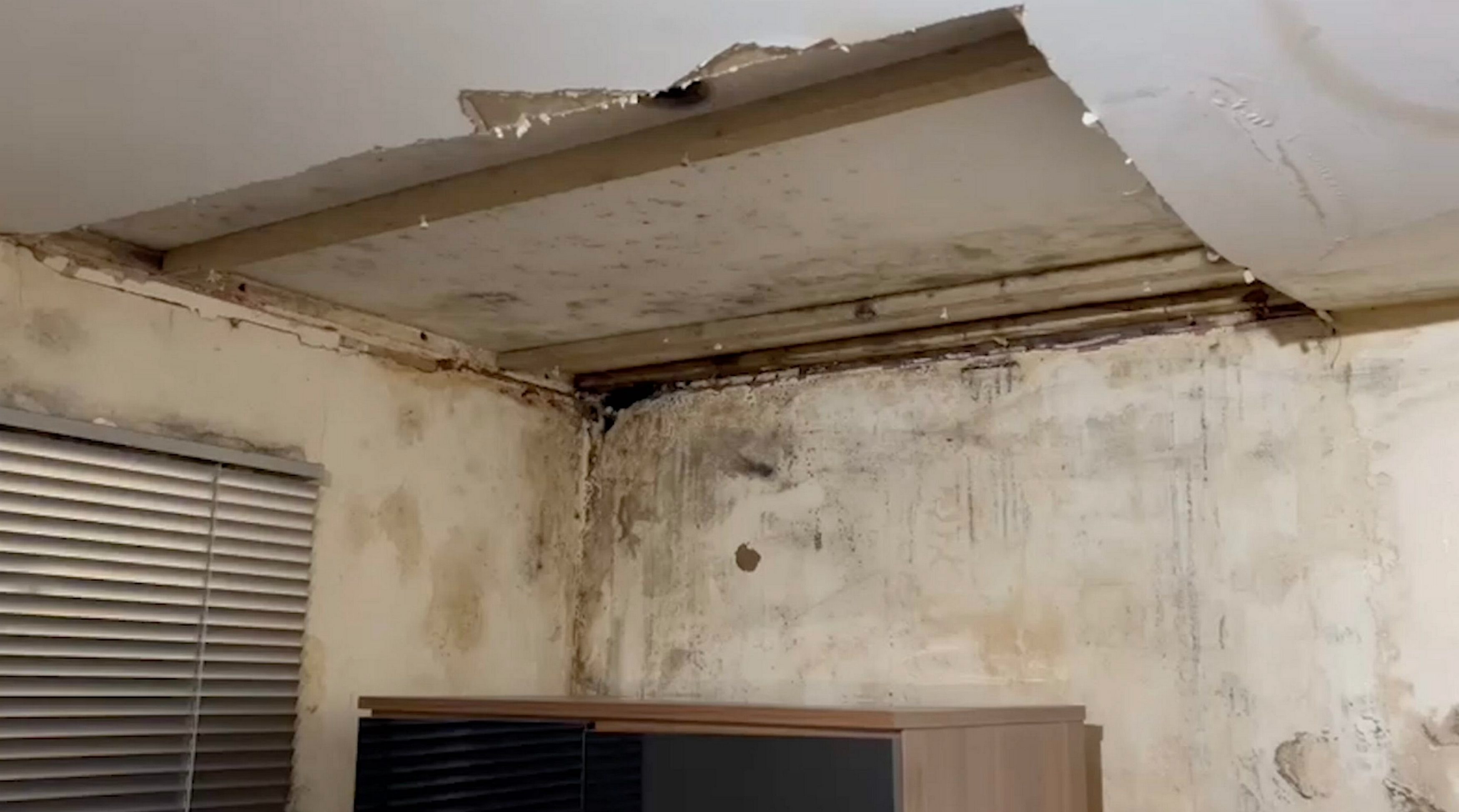 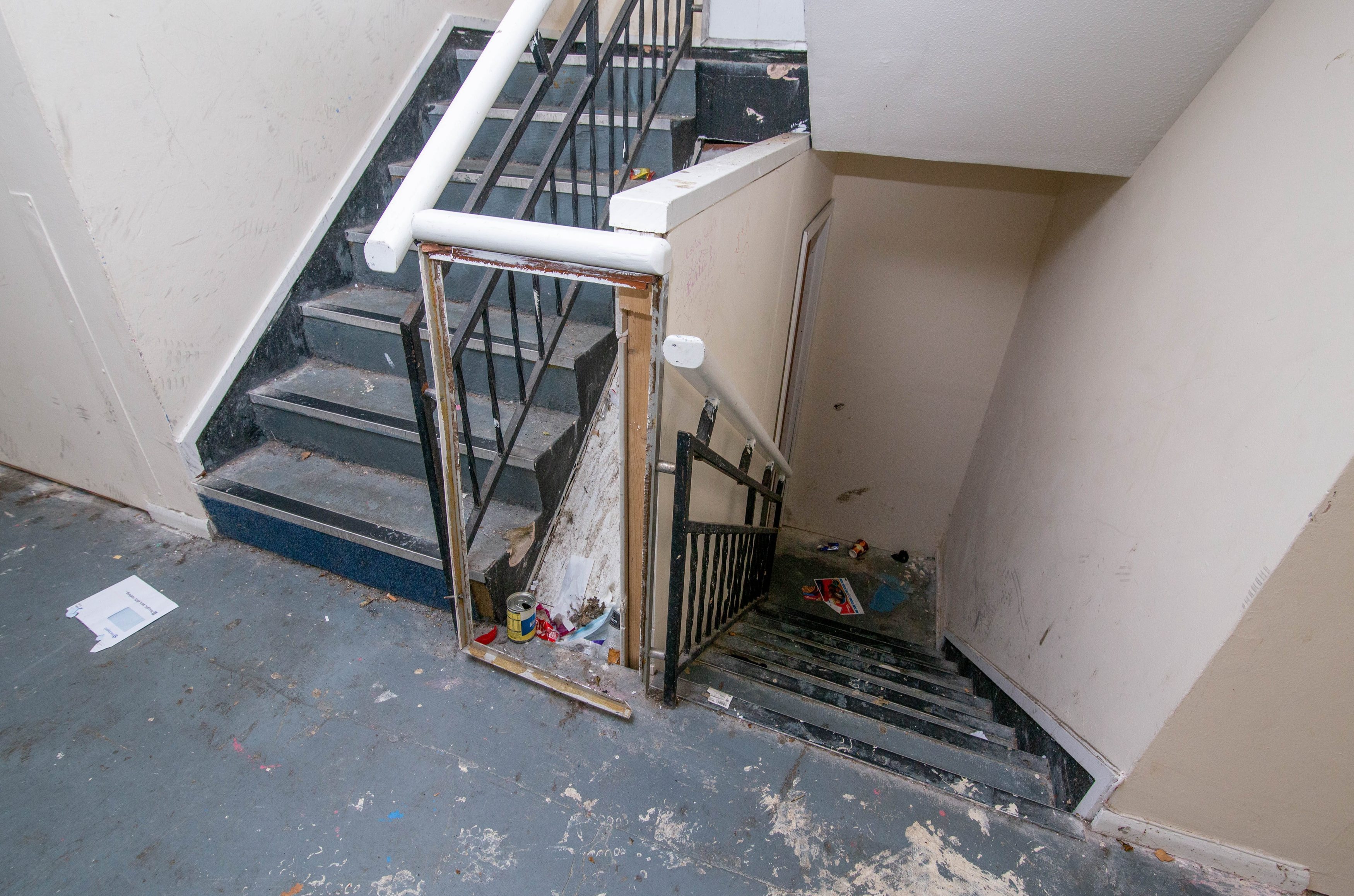 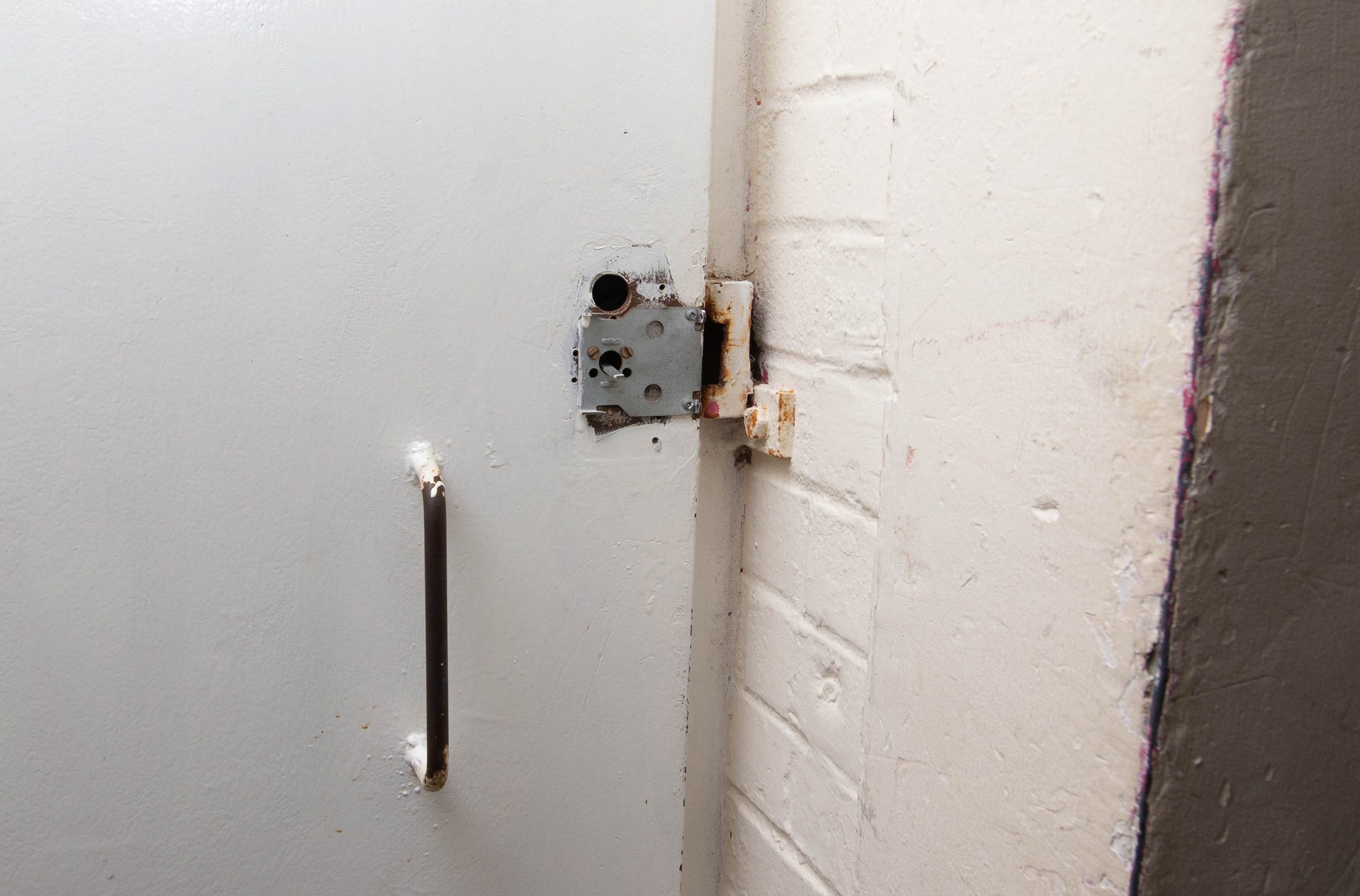 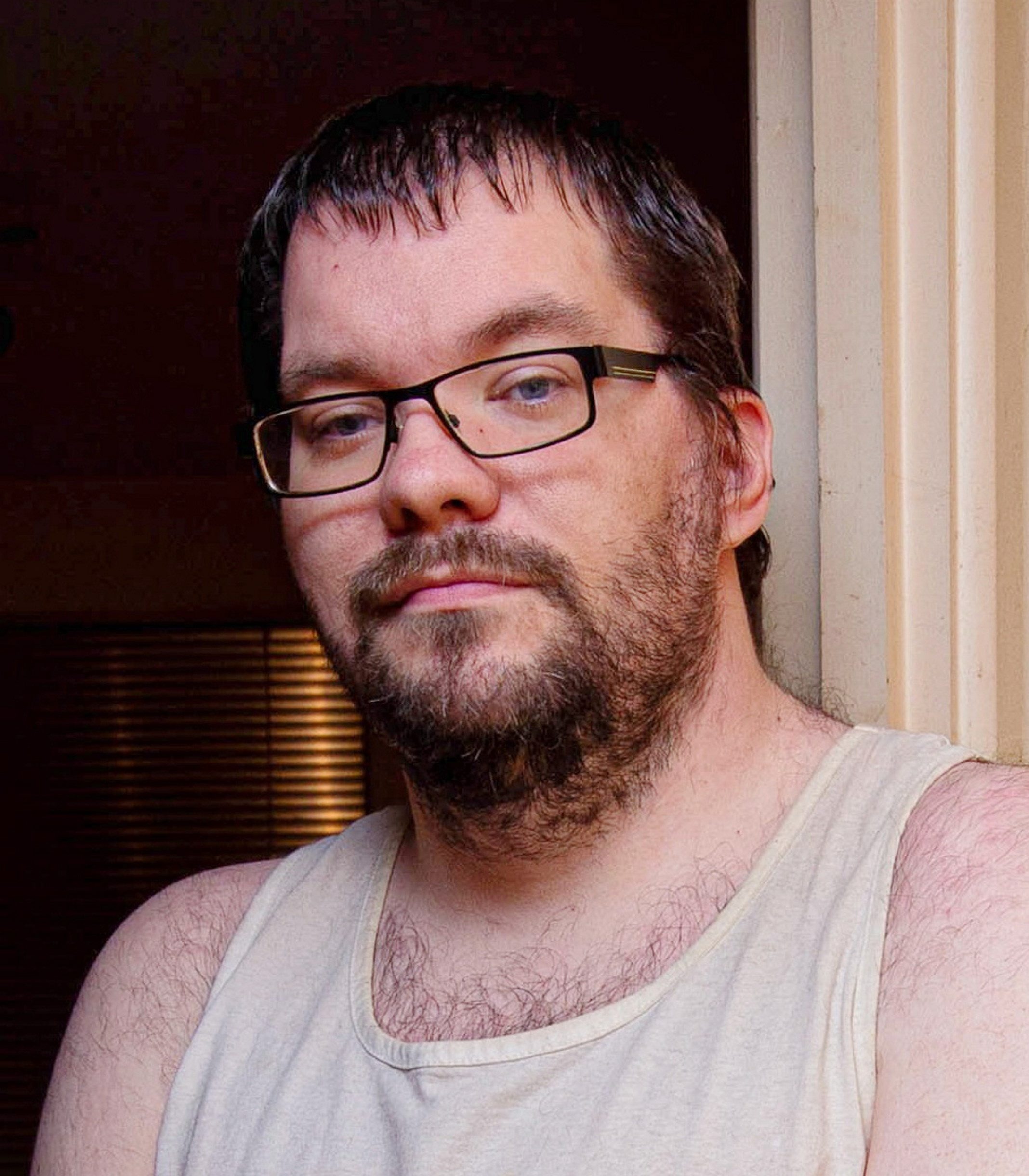