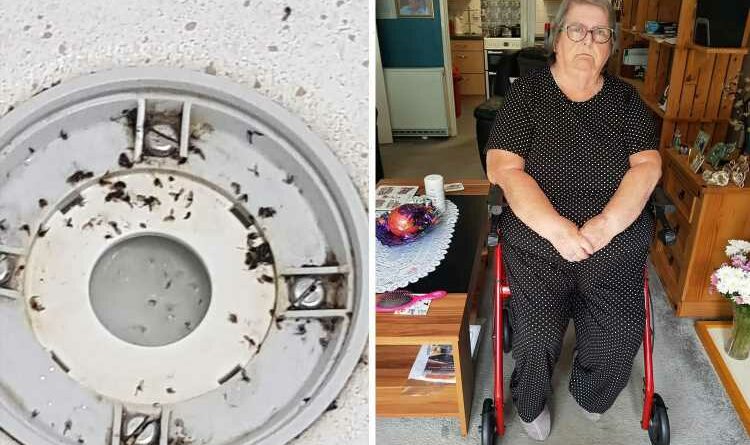 A HORRIFIED couple claim their home has been invaded by swarms of flies that dart into their mouths – but the council are refusing to sort the problem.

Angela, 68, and John Hickey, 79, said their home of 43 years has been taken over by thousands of drain flies, leaving them too embarrassed to have visitors. 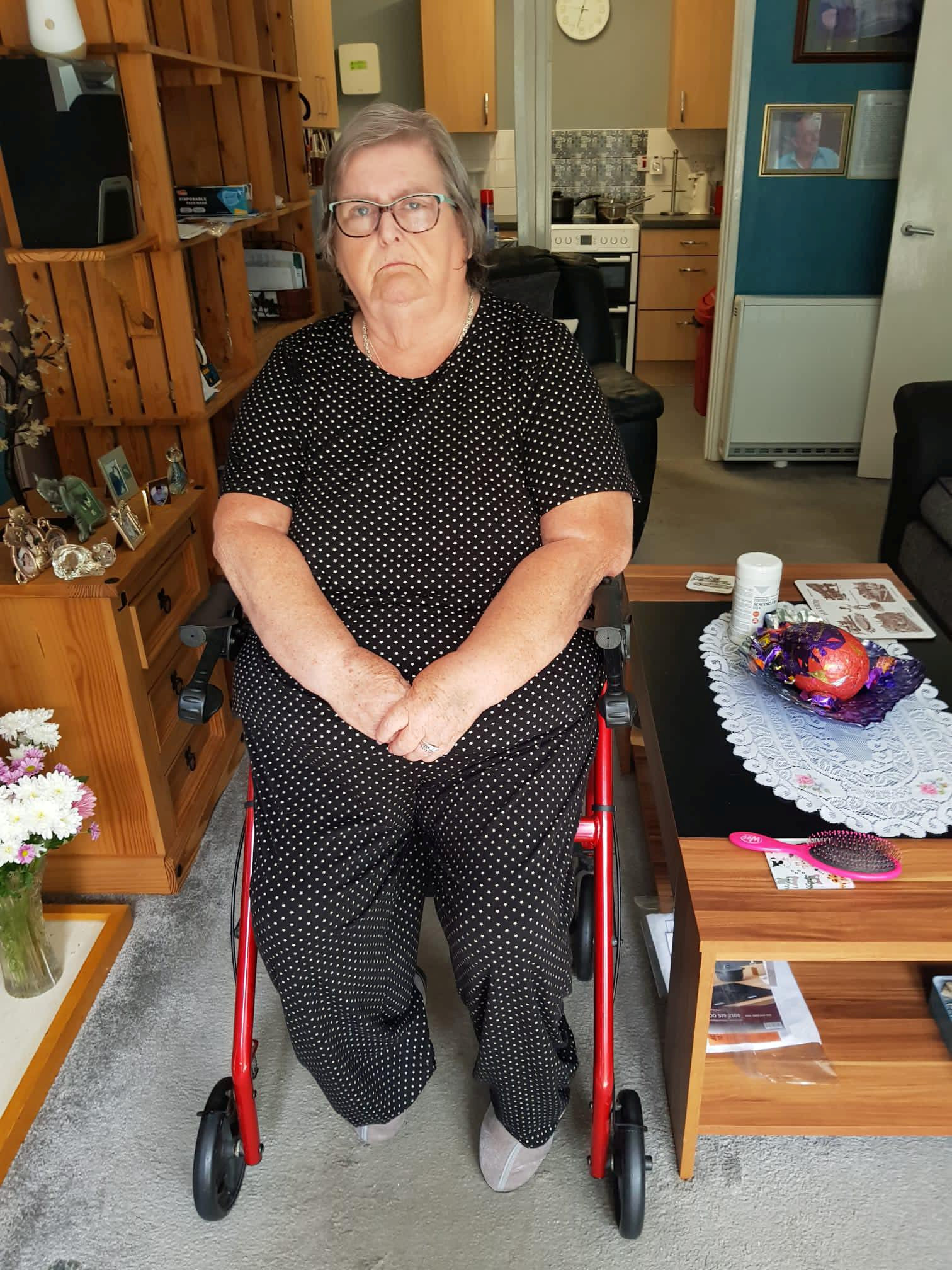 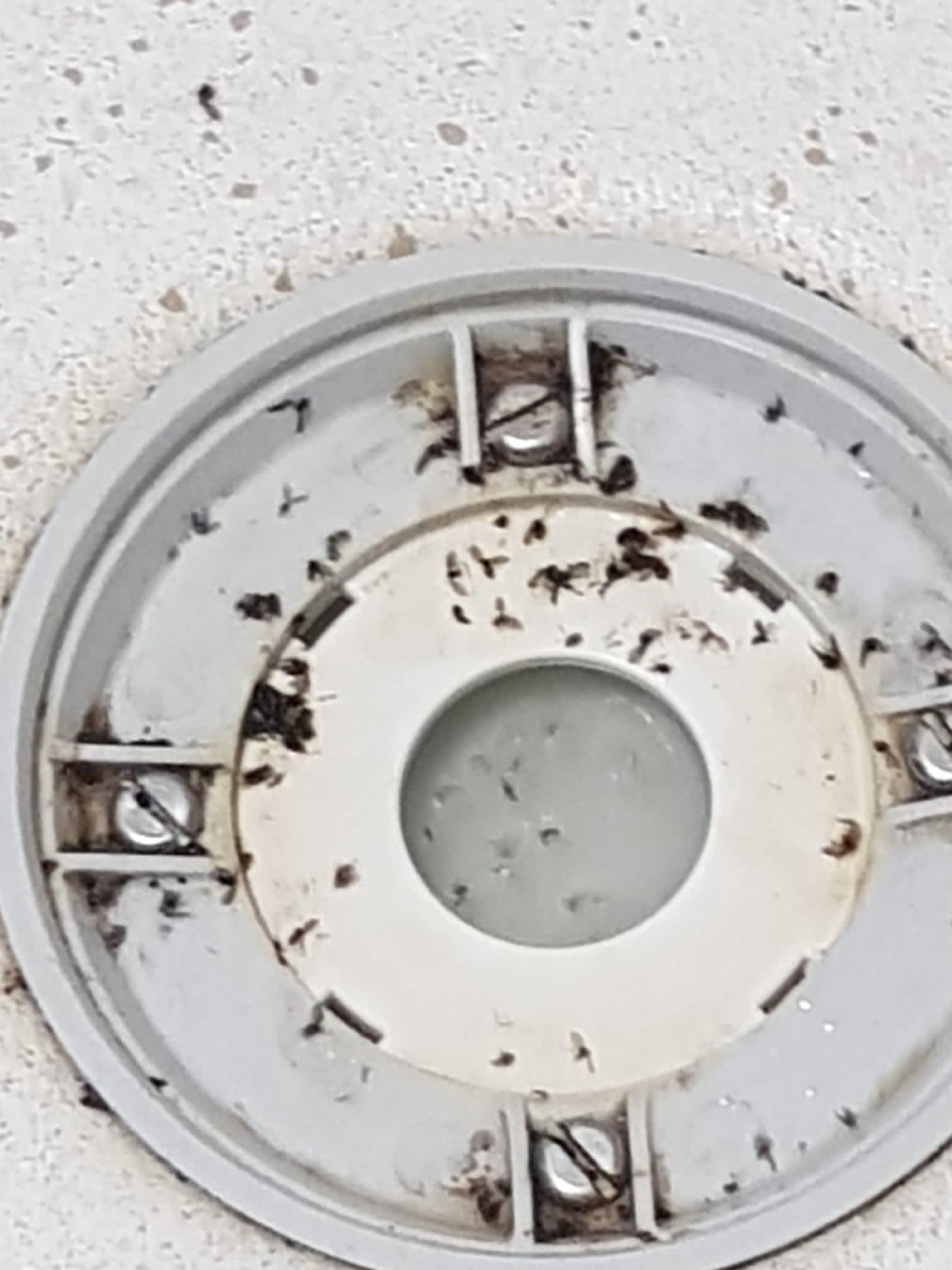 The couple were moved into a hotel after Home Group Housing Association promised to fumigate the property and assess the source of the issue.

But on returning home they claimed that nothing had been done and the house, in Stanmore, Middlesex, was still infested.

Almost 18 months after the problem first started, Angela and John are still battling to get the insects removed.

Angela said: "It's so embarrassing and means we can't let anyone in to the house – we had a new grandson born in January 2021 and couldn't have him here as I wouldn't do that to a child.

"It's got to the stage where we were eating and they would fly into your mouth and go down your throat – they're in our cupboards, our fridge, in literally everything, there's no respite anywhere. 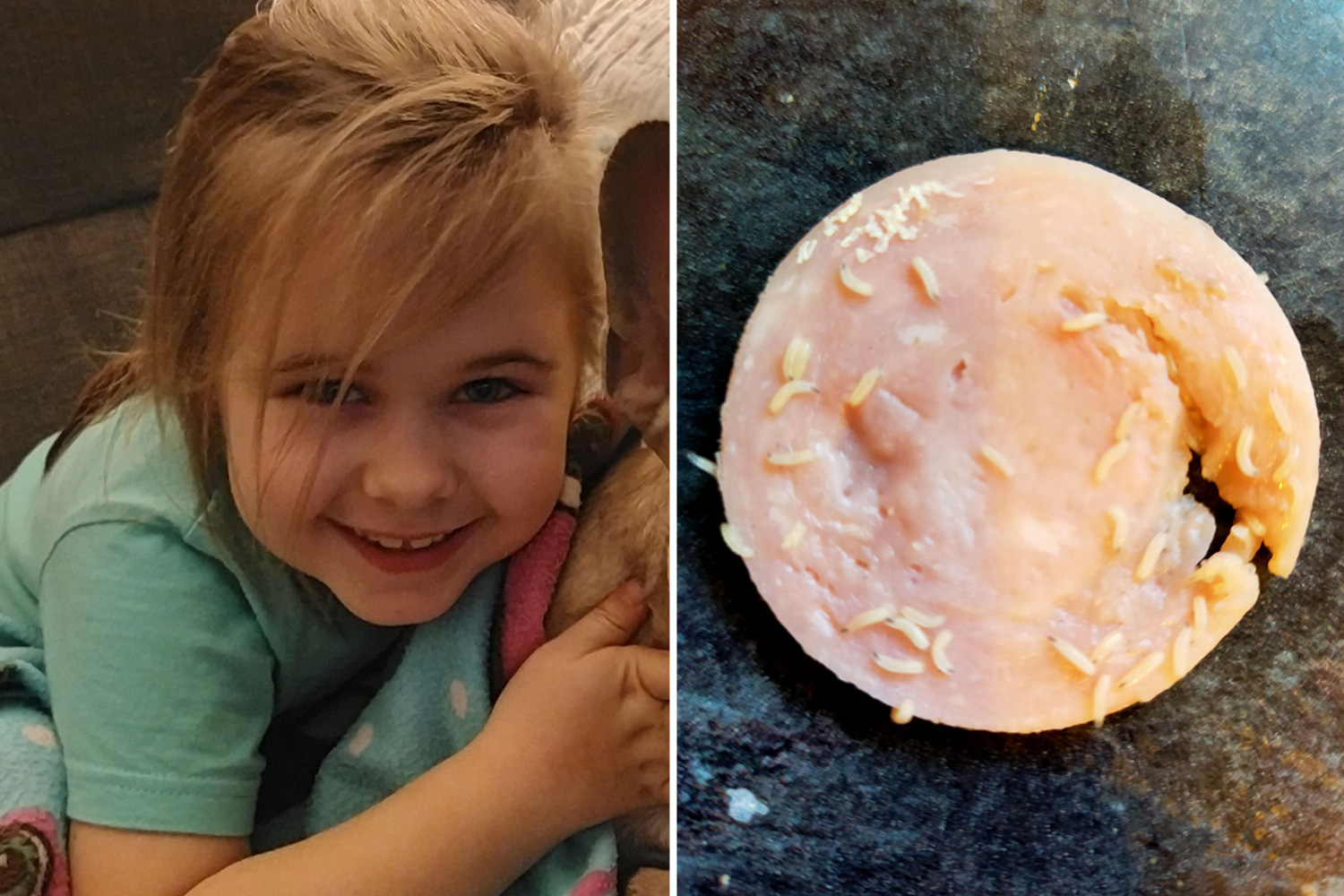 My daughter, 7, vomited after finding gross MAGGOTS in her Iceland snack 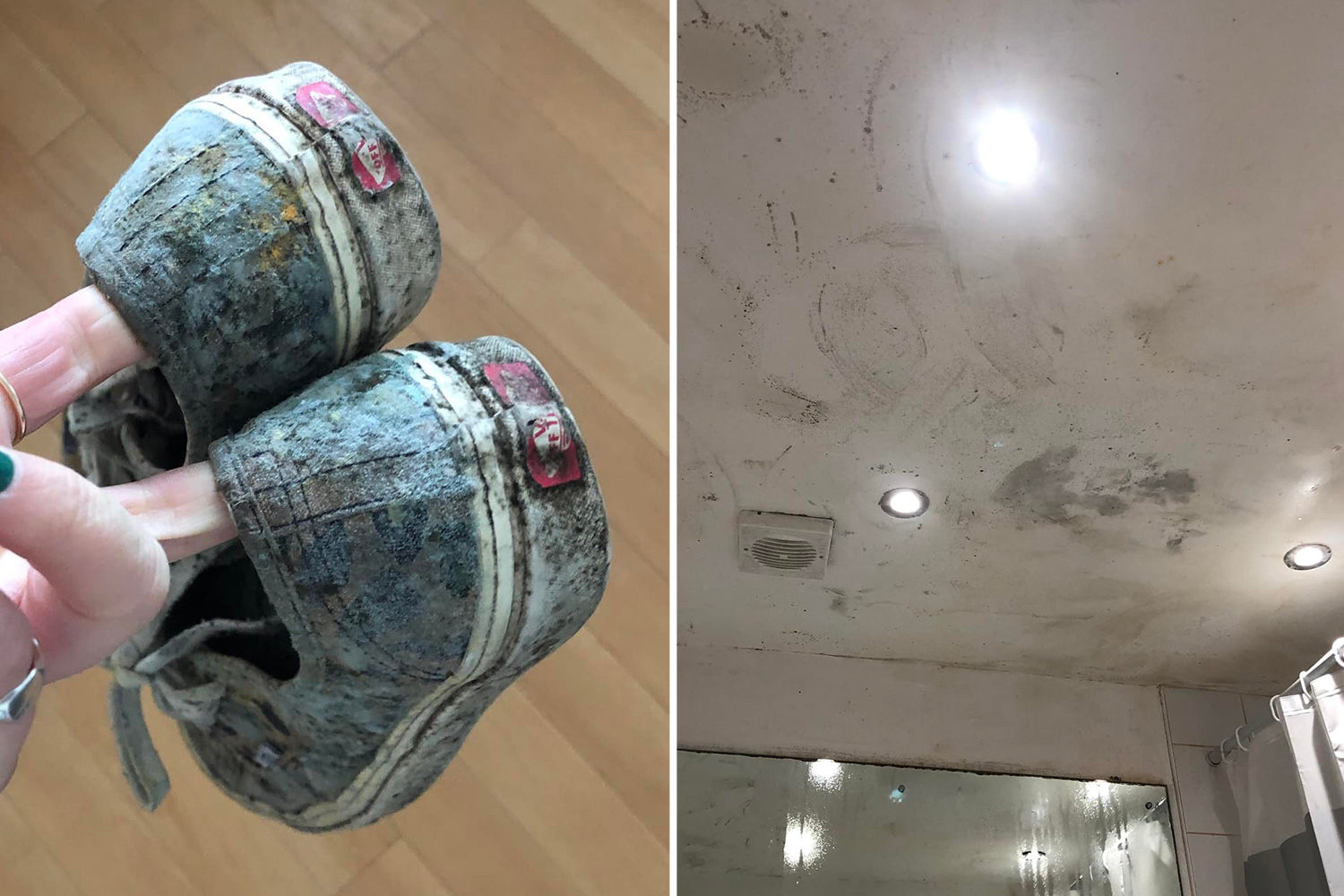 "I wouldn't even go in the kitchen, when you're trying to prepare a meal and they land on it the whole lot has to go in the bin.

"My husband is coming up to eighty and has a bad back yet he's spending all of the time he has pulling out appliances in the kitchen to clean up hundreds of dead flies underneath them."

The couple first moved into the property in 1979, and began to notice the flies in November 2020 but initially didn’t think much of it.

But after being bothered by the insects at night they contacted the housing association, who were unable to come out to the property due to Covid restrictions until April 2021.

They believe that the issue came after the bathroom was converted into a wet room, with pipes incorrectly sealed.

Angela added: "The first time they came out was in April 2021 with a little bit of spray which the contractor sprayed on the flies he could see on the walls. 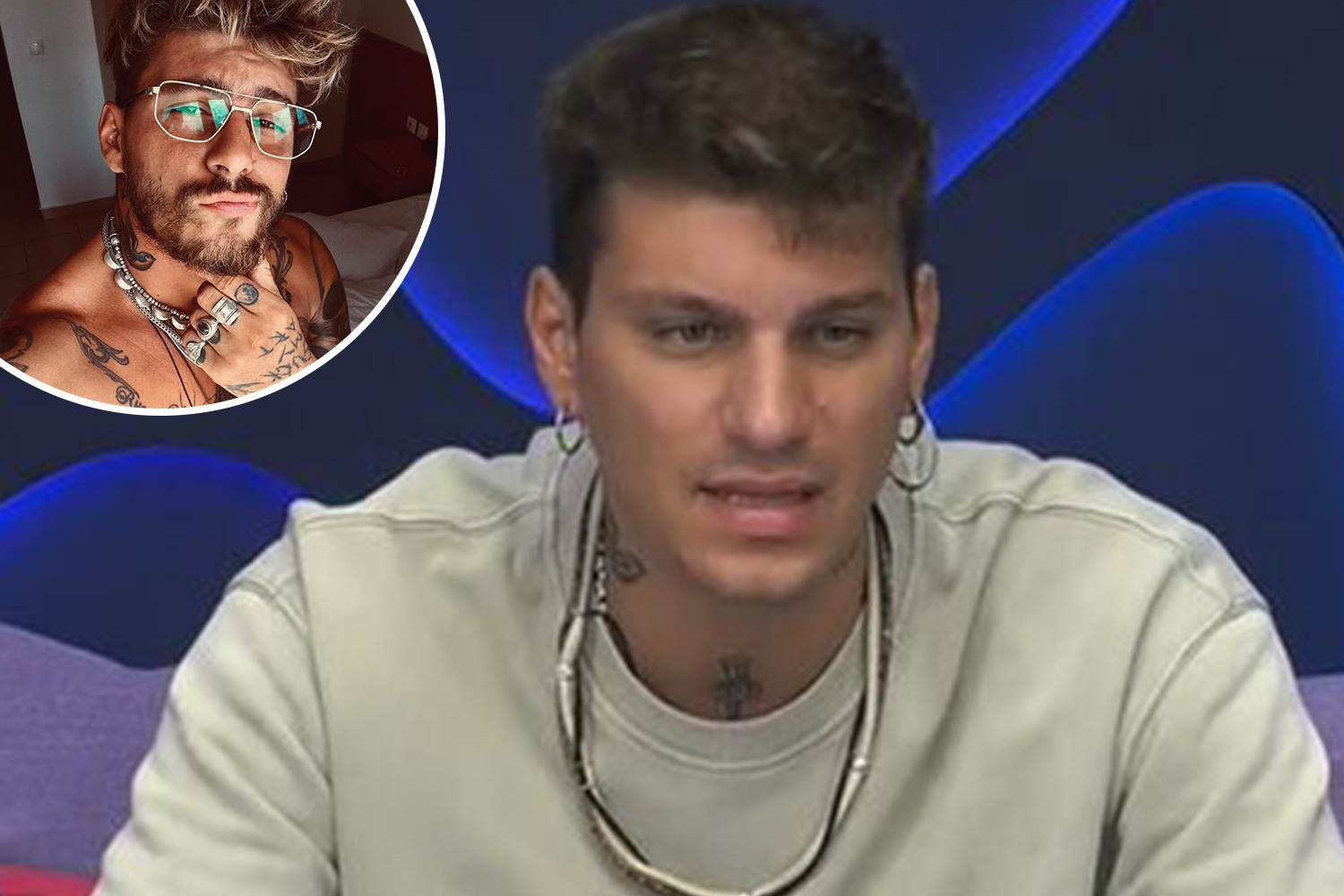 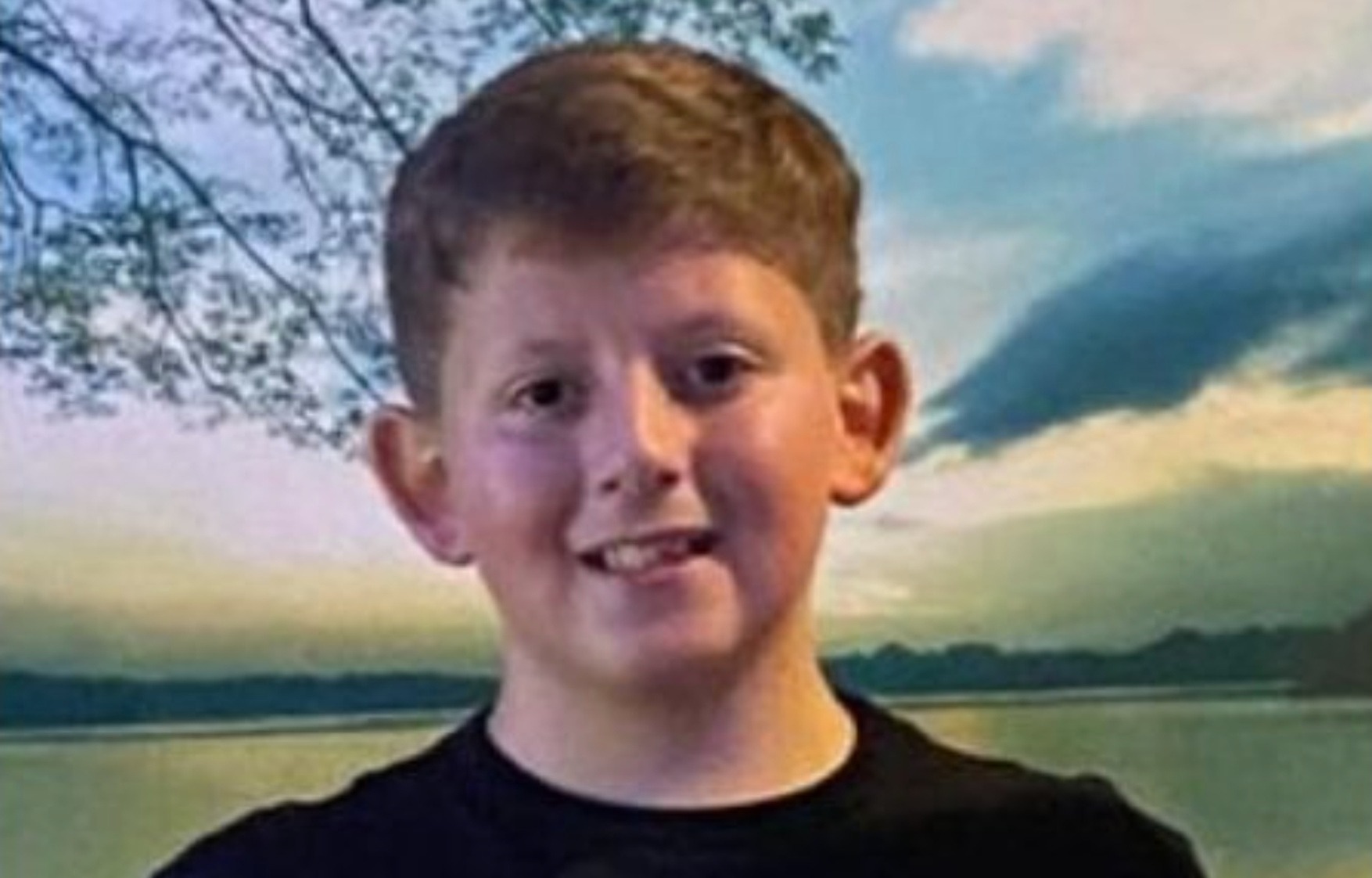 "At this point they were mostly in the bathroom and we started to notice them coming out of a pipe behind the toilet – we had a wet room put in a few years ago and when it was installed they hadn't sealed the pipes together.

"Someone came and sealed the pipe up but because it had been left for so long the flies had nested elsewhere in the flat – we started to notice them in the kitchen and by the bedroom window and it snowballed after that.

"They didn't want to do any proper work on it because of the cost but we've lived here for forty-three years – I told them they should take it out of the rent we've paid in that time."

Earlier this month, the firm promised to move the couple out, and pull out the whole kitchen to find out what was happening.

"They put us into a hotel and said it would be a week at first – I kept telling them I need a accessible room with a wet room because I'm disabled but the minute we walked in we knew it wasn't a disabled room.

"I ended up having an accident when I went over a ramp with my walker – I went flying over the top of it and landed on my head which split open. 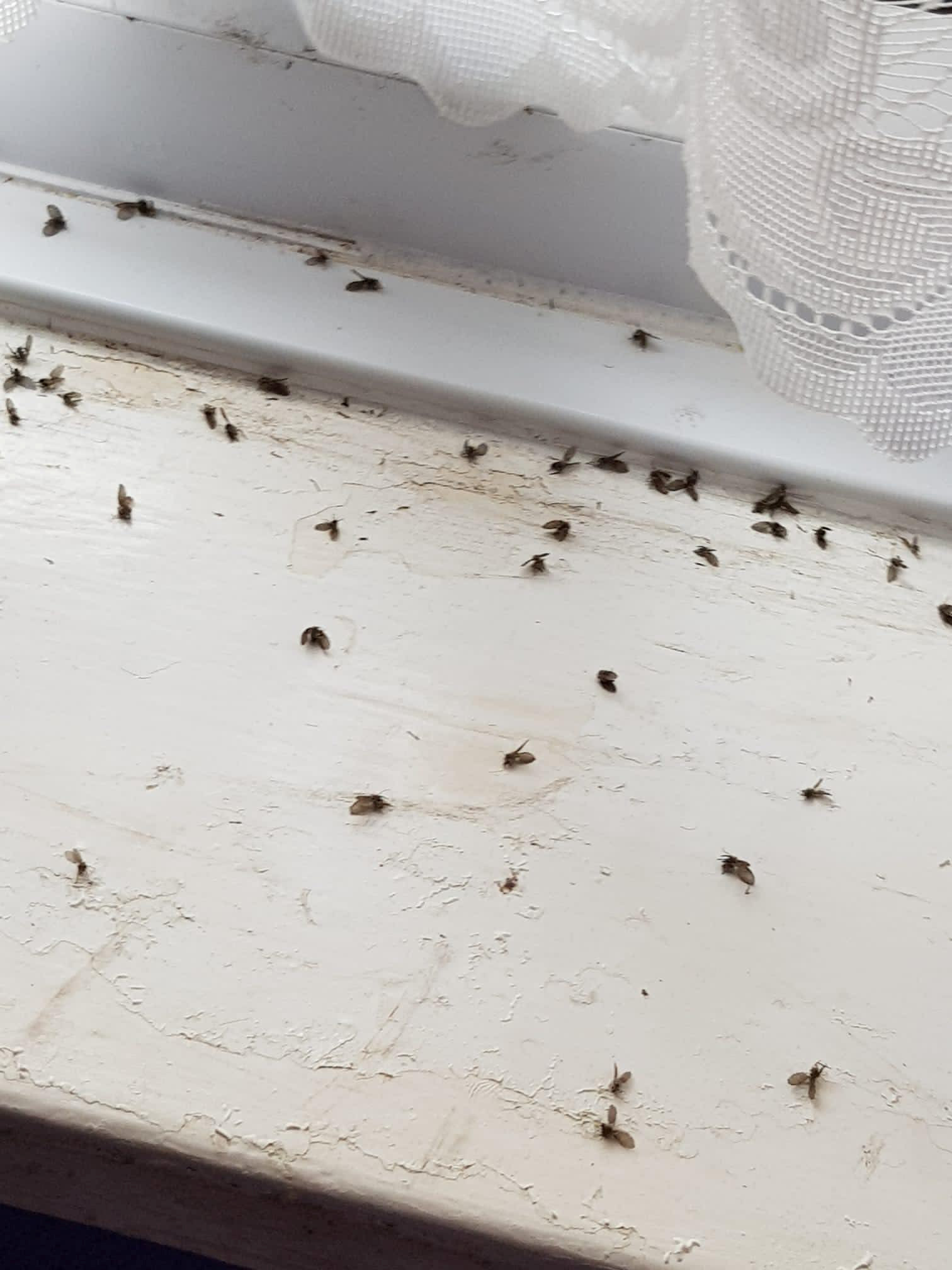 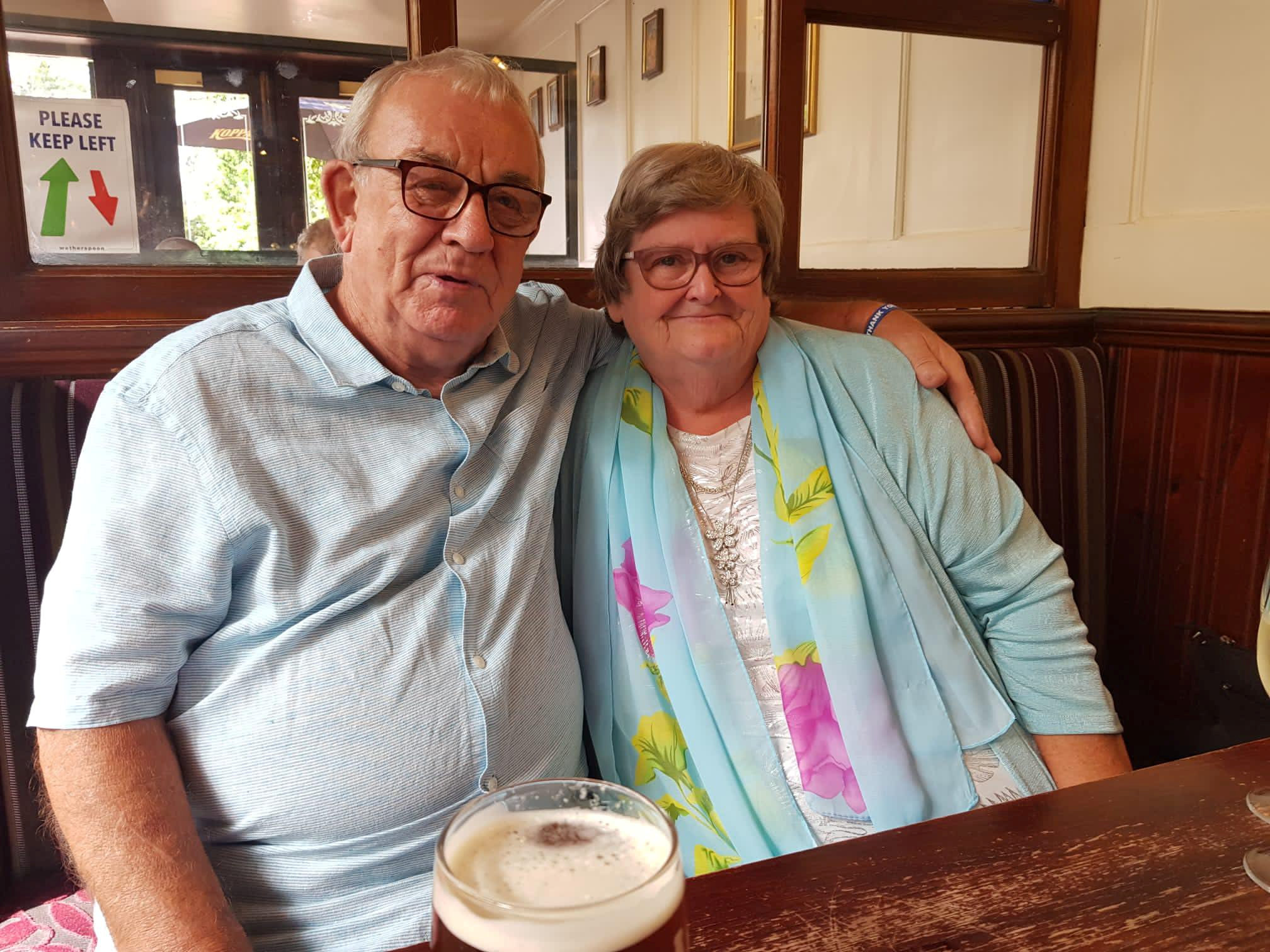 "I told the housing association I was going home on Friday and we got a neighbour to come and pick us up – and when we got back it didn't look like anything had been done.

"They said they would pull the whole kitchen out so my husband had cleared everything out but we came back and nothing had changed, the only thing that had been done was some pipe work under the sink.

"We've still got flies – we wouldn't have been in this situation and I wouldn't have had that accident if they'd just listened to us in the first place."

Louise Barkes, head of maintenance at Home Group, said: "We're sorry to hear that our customers are unhappy with the way we have tried to resolve their issue.

"Despite the fact that these types of issues are the responsibility of our customers the team has gone over and above to try to resolve the issue.

"We carried out five pest control checks, and engaged three different pest control companies – we've worked very closely with the environmental health department at Harrow who praised us for our tenacity.

"Cost was never an issue, it was the fact that all fumigations proved unsuccessful which is why we suggested looking behind the kitchen units and under the floor to see if we could find the root of the problem.

"We found some corroded pipework, which we have replaced – we feel we have resolved the issue, but we will know better once the lifecycle of the flies end.

"The works were due to take place on May 16th but because of a leak in the bathroom it was agreed we would bring the works forward as our customers would have no bathroom facilities.

"Our customers moved out over the May Bank Holiday weekend, which meant there were limited hotel rooms.

"The team spent days searching hotels, B&Bs, and rental properties trying to find alternative accommodation but were unsuccessful due to such high demand.

"We provided a wheelchair to ease access issues. We are very sorry to hear of our customers fall but relieved that they are ok."