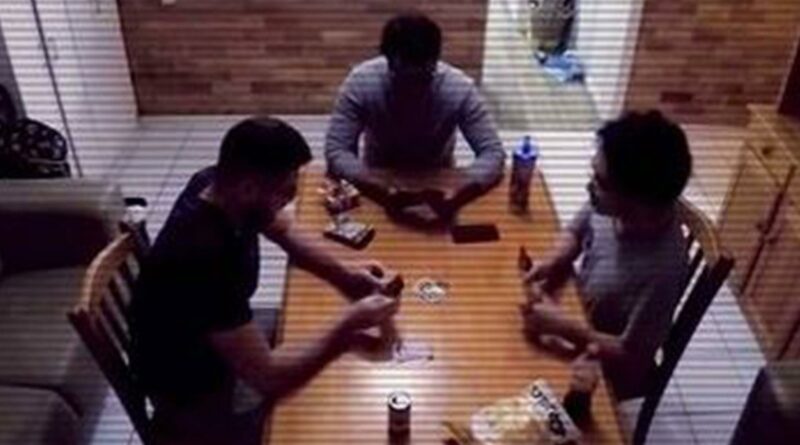 TENANTS at a shared house said they were shocked to find out the real reason their landlord sent out an electrician to the property.

All eight renters at the Brisbane home in Australia said the sneaky move lad left them feeling like they were in an episode of Big Brother. 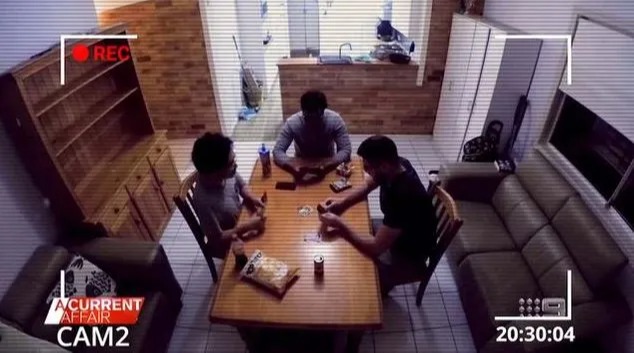 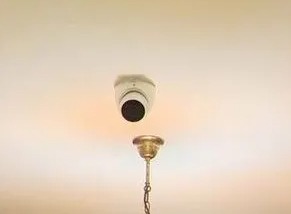 When they complained, their rental agent told them to 'suck it up or leave'.

Nathan Thomas, a student living at the property, said his privacy had been broken.

"No matter where I go in the house, unless I'm in my room, I'm being watched and it's really uncomfortable," he told Aussie news outlet A Current Affair.

Daniel Delaney joked their home had turned into a real-life Big Brother house. 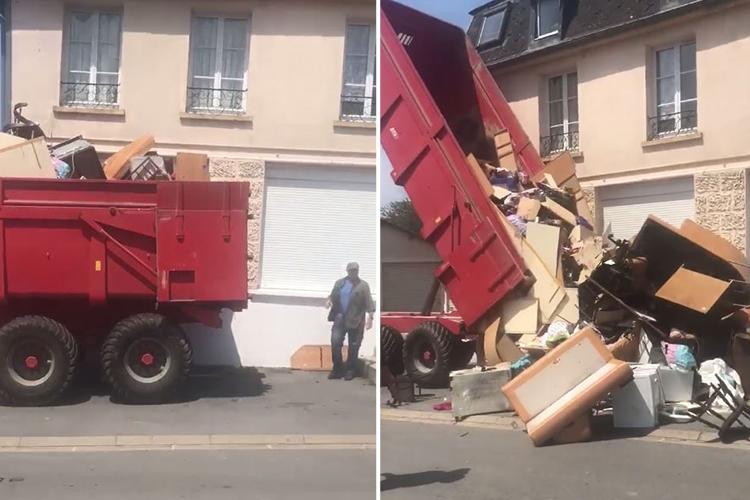 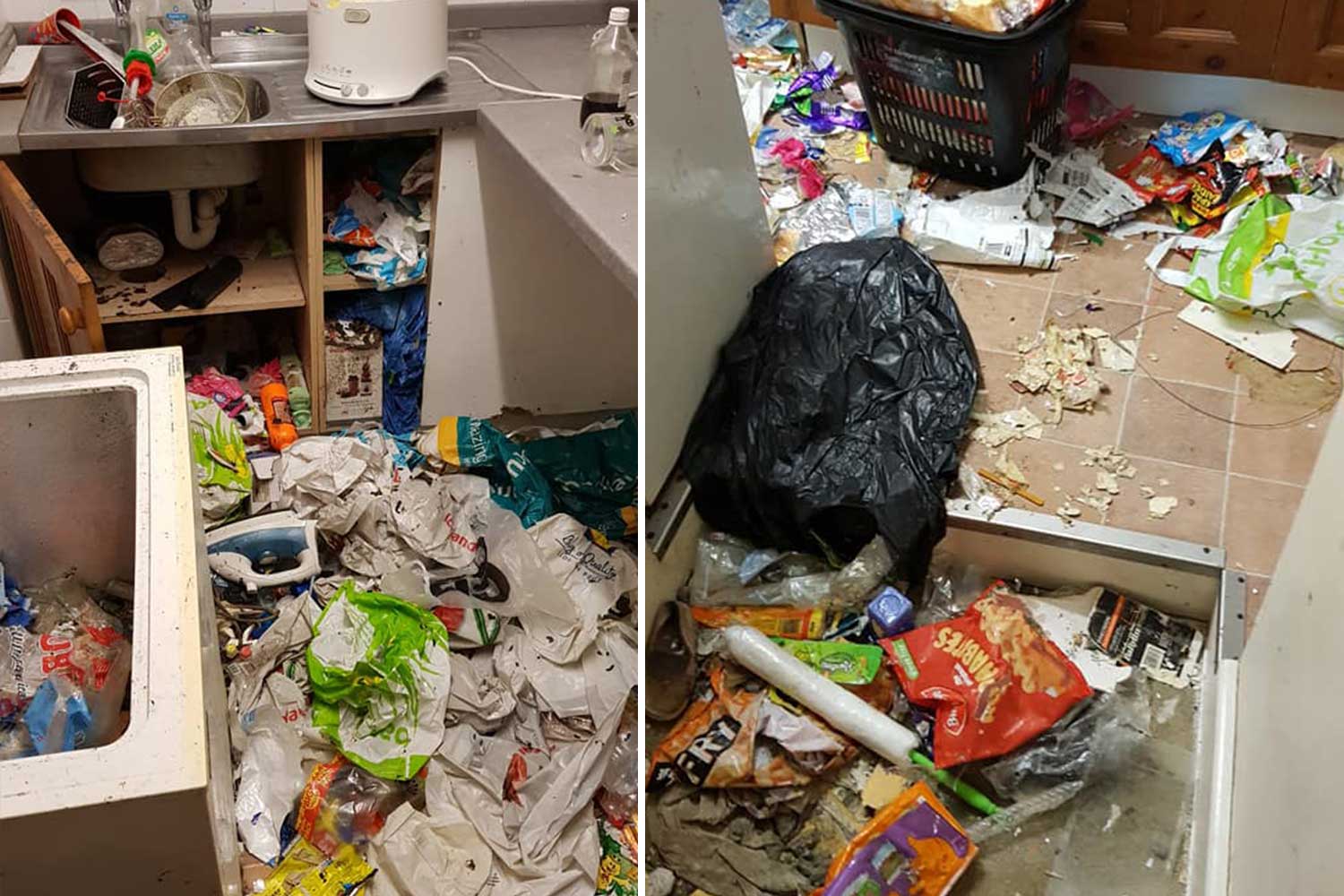 "Wherever you go, you will be seen on cameras," he said.

"I mean, I'm really happy that I go in without an audition, but I would have liked to know before I came in."

None of the tenants were given any warning about the cameras and only found out when they came home one day to find them rigged up around the house.

Instead, they were told the kitchen was being renovated and that an electrician was coming to finish the job.

When they arrived home that day, they found eight cameras positioned in the the common areas – inside and out.

Ameya Tidke, a carpenter and tenant, said the whole experience made him "very uncomfortable".

"To see somebody's watching you like that — that really just never goes away and it's kind of disturbing," he said.

"It's very rude and it seems just completely absurd that they would just decide to put cameras in the house and outside the house.

When they started complaining to their rental agency, Hive Student Accommodation, they received a snarky response.

They were told the landlord had installed CCTV cameras in the common areas with "the best intentions at heart".

"Should anything be damaged by any one person, we are able to capture the right person and not have to penalise everyone else for repairs," the heartless letter read.

They said the landlord had no reason to install the devices and were told to move out if they didn't like it.

Thomas said: "They said that I was more than welcome to break my lease if I wasn't comfortable in the property and I thanked them for that offer but due to the fees they charge to break leases, I thanked them and said, 'no thank you.'"

When that failed, they turned to their local rental authority, the Real Estate Institute of Queensland and Residential Tenancies Authority, for help.

CEO Antonia Mercorella said the cameras were most likely illegal and a huge violating of personal privacy.

"I think like most people we were a little bit stunned to learn about these security cameras," she told A Current Affair.

"It does potentially constitute a breach of the act and a breach of privacy. And whilst the intentions may be good and maybe pure, nonetheless, the law is the law."

The landlord has since agreed to remove all the cameras inside the house, according to The Mirror. 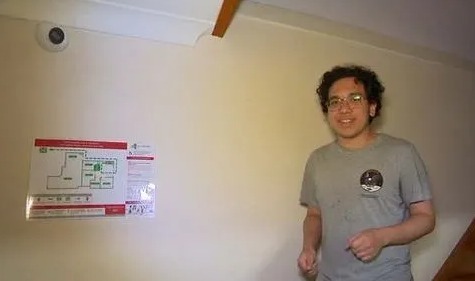