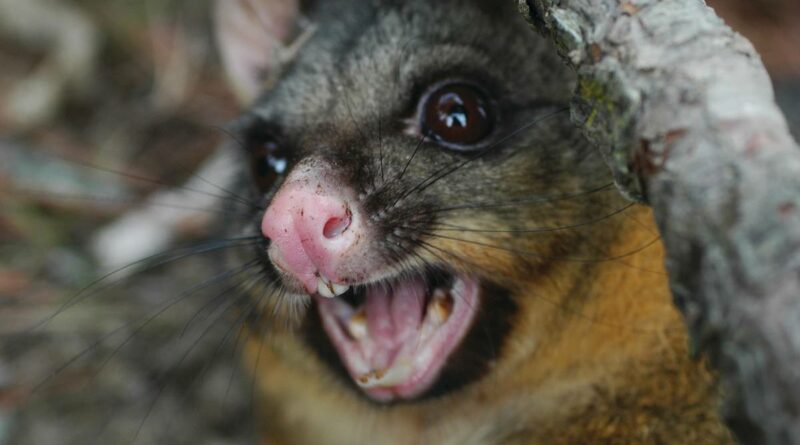 New Zealand’s bold bid to rid itself of rats, stoats and possums by 2050 is still achievable – but could use more funding targeted at long-term “breakthrough” science, says the outgoing leader of a Crown-owned company helping drive the effort.

Abbie Reynolds, who signed on to become chief executive of Predator Free 2050 Limited after helming the Sustainable Business Council, leaves this week after10 months in the role.

Across the country, she said, a range of promising projects were under way, and she wasoptimistic that the predator-busting dream New Zealand committed to six years ago could be realised.

When the previous National-led government launched the strategy in 2016, Predator Free 2050 Ltd was established as a joint-venture, charitable company to co-fund control and eradication projects at large landscape scale, along with the science needed to support them.

Over the past year alone, the company had contracted 14 new landscape projects, bringing the total to 20, and covering an area of more than 800,000ha.

The Government’s wider 2050 strategy focuses on mobilising groups and setting up collaborations around the country; developing “new and transformational tools and techniques” to eradicate the pests; and then applying these at scale across the countryside.

It also wanted a “breakthrough science solution” capable of removing at least one small mammal predator from the mainland – and an accompanying action plan to the strategy set out seven specific goals for 2025.

A progress report in June found that one of those – increasing the area in which predators are suppressed by one million hectares – had already been achieved.

Other goals – such as proving predators could be wiped out and then kept out of at least 20,000ha of mainland countryside, eradicating possums or mustelids from at least one city, and establishing at least five whānau, hapū and iwi-led projects – were on track for 2025.

But another goal – clearing all uninhabited offshore islands – wouldn’t be achieved within the next four years, and there still wasn’t a single science solution capable of changing the game.

In an interview with the Herald, Reynolds said she’d been encouraged by what was happening at grassroots level.

“My really big insight from [the company’s work] is that predator-free will be delivered by communities on the ground – it’s not a simple, central government thing,” she said.

“Hapu, iwi, landowners, communities, philanthropists, councils are the people who are going to make this happen.”

She singled out efforts like Towards Predator-Free Taranaki, a region-wide programme that’s so far seen more than 40,000 pests killed and 16,150 traps deployed, and Predator Free Wellington, which has eliminated more than 70,000 pests.

“Once they have dealt with their ship rats, they are going to be the first urban environment in the world that has eradicated rats.

“So there’s incredible learning going on on the ground, and we now need the opportunity to pull all of that together and use it to shape the future.”

“We need certainty around the funding for this and how that’s going to look over time,” she said.

“And what I would like to see is us being able to get really lined up alongside DoC to support this together, so we’re pulling really strongly in the same direction.”

Asked what she thought of the potential for genetic solutions – something many scientists argue will be needed to meet the 2050 target – Reynolds said there was still much to understand about them.

“The science is still in the really early stage, and there are views around the traps that we won’t do it without it,” she said.

“We’re paying close attention to it, but it’s too early to tell whether there’ll even be a solution in time, if we’re treating predator-free 2050 as our destination.”

Just as importantly, she said, such technology needed public acceptance before it was used – and more work needed to be done to gauge peoples’ views on it.

More generally, she said her time in the role had shown her that Kiwis supported the predator-free mission.

“People do really care about making sure that we are doing everything we can to bring back and protect our native species.”

DoC’s Predator Free 2050 director, Brent Beaven, said there were no major changes to planned for the programme’s strategy, although DoC had commissioned an independent review of Predator Free 2050 Ltd, which it was responsible for monitoring.

“The purpose of the review is to check how Predator Free 2050 Ltd is doing, four years on from being established, and whether it is meeting Cabinet’s original intentions, delivering value for money and whether its operating model is optimal.”

Overall, he said DoC was satisfied the programme was on track.

“We remain optimistic, as do many New Zealanders, that we can achieve the Predator Free vision of a future Aotearoa, where our native wildlife and forests can flourish in the absence of rats, possums and mustelids.”