A MAJOR British department store has been slammed for selling apparel referencing the infamous President’s Club scandal where rich businessman are said to have sexually harassed hostesses.

To renewed fury, the clothing range emblazoned with the President’s Club brand logo are being sold by online fashion retailers and by House of Fraser, the department store chain owned by Mike Ashley, the Sports Direct billionaire. 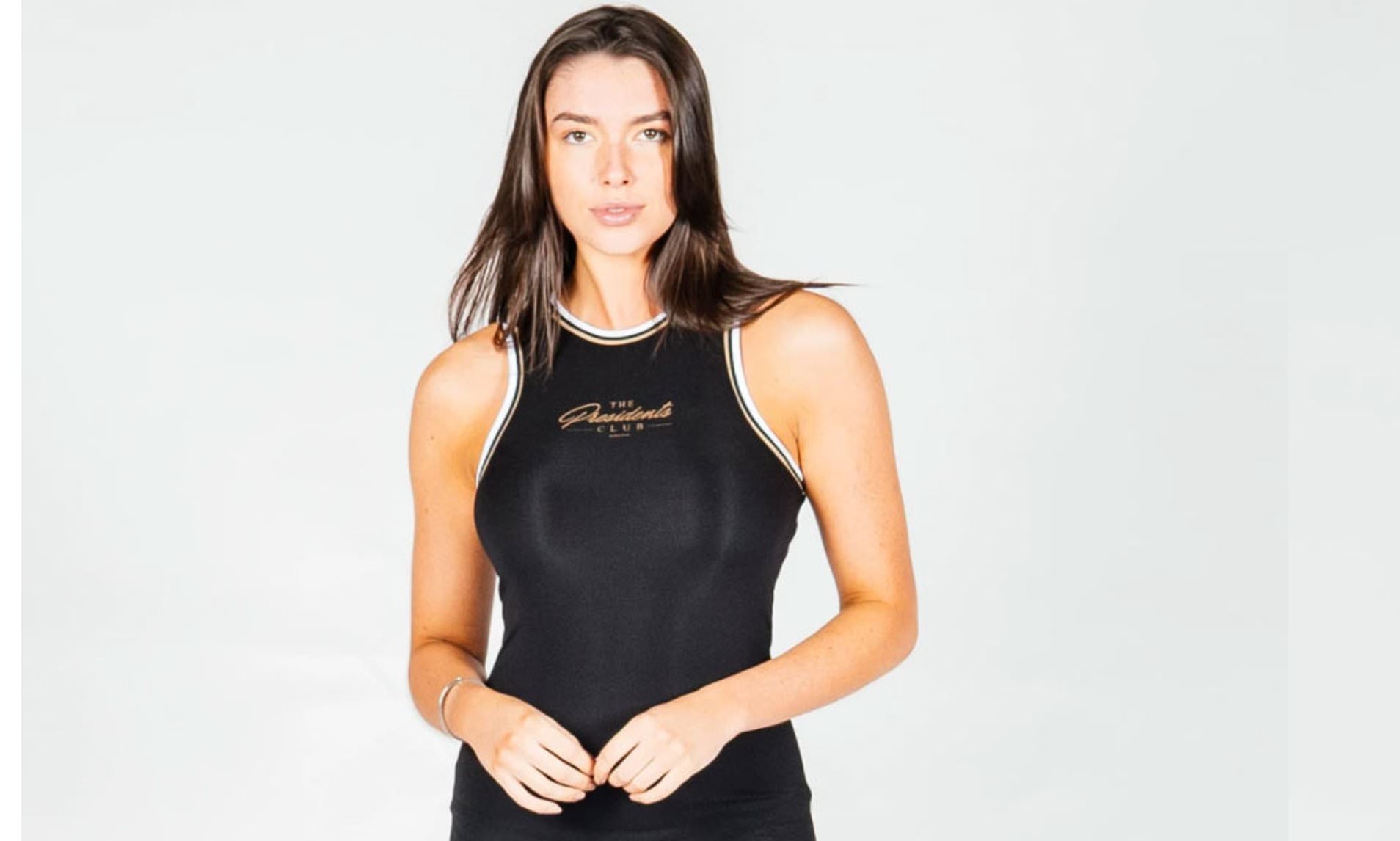 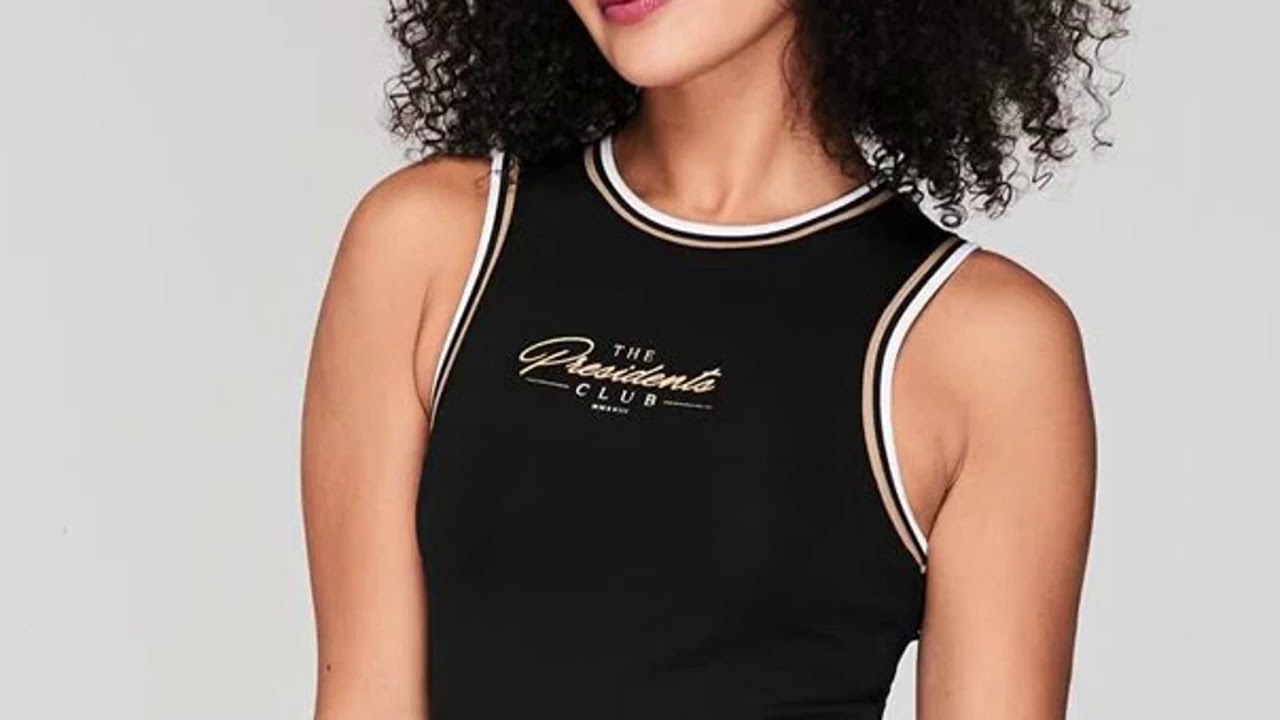 Included in the range of 67 'President's Club' items are tight-fitting black dresses and men’s leisure wear.

Female entrepreneurs have criticised the range as “disgraceful” and “insulting” as it revives memories of the Presidents Club charity scandal, in which waitresses were told to wear revealing outfits and were allegedly groped by male attendees.

In January 2018, the Presidents Club charity closed in disgrace following revelations some of the 130 hostesses at its annual men-only charity balls were being sexually harassed.

Although the charity no longer exists, the brand has been registered as a trademark by Manchester-based businessman Martyn Warden, as first reported by the Mail on Sunday.

The club ran secretive dinners for 33 years as a charity fundraiser, attended by some of the most esteemed and elite figures from politics, business and the world of celebrity, who would make hefty donations through a series of prize donations.

An undercover investigation by the Financial Times exposed allegations of sexual misconduct, in which a journalist posing as a hostess reported “women were told to wear skimpy black outfits with matching underwear and high heels" to woo the boozed-up attendees. 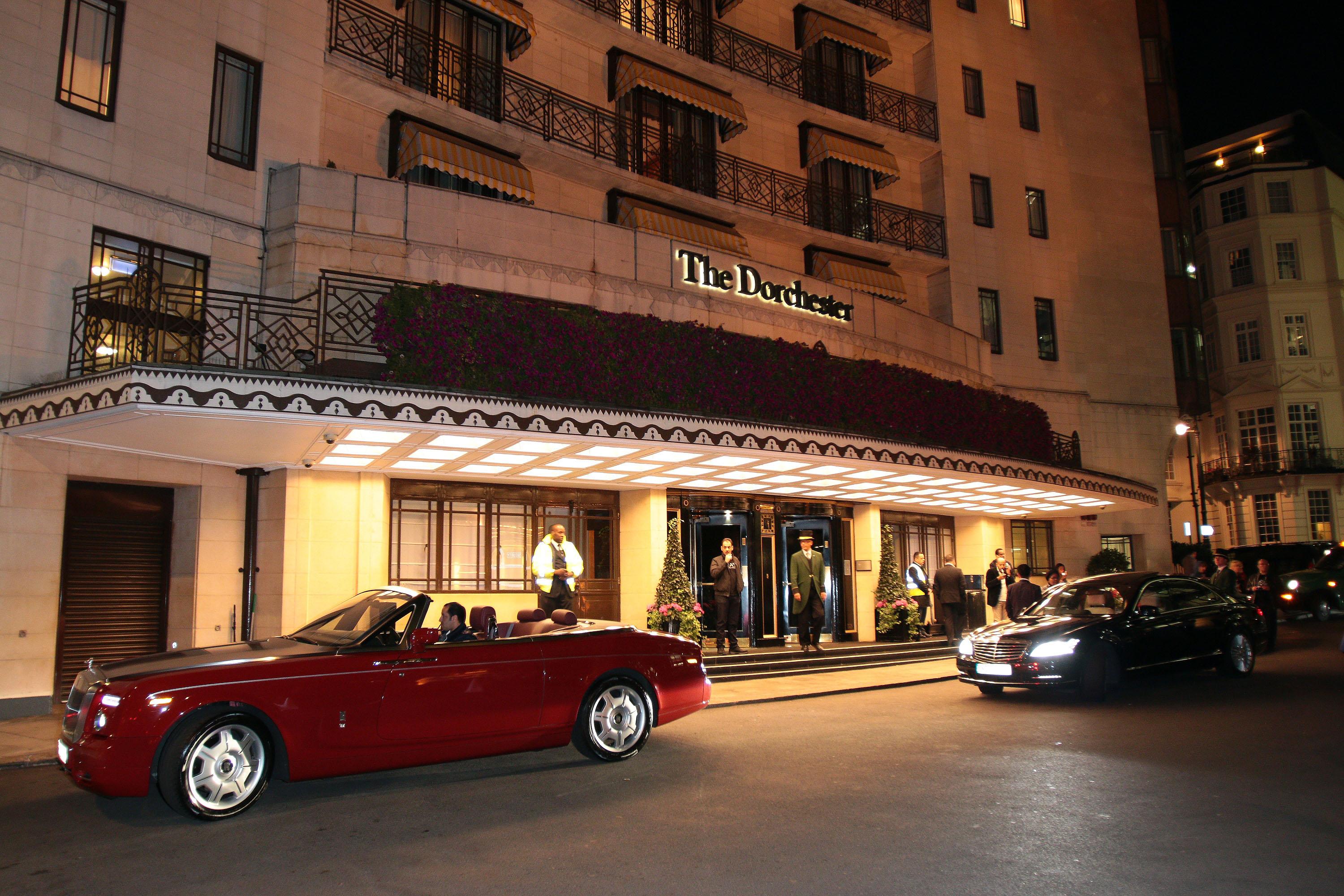 Many were groped and propositioned by guests — including one who was handed a glass of champagne and told: "Down that, rip your knickers off and dance on the table".

The investigation also claimed "hostesses were subjected to groping, lewd comments and repeated requests to join diners in bedrooms elsewhere in the Dorchester".

"Hostesses reported men repeatedly putting hands up their skirts; one said an attendee had exposed his penis to her during the evening".

Following the expose, the Presidents Club was denounced in Parliament and disavowed by the charities it supported – and then closed completely.

Former Prime Minister Theresa May and Labour MP Christian Matheson showed their concerns over the charity at the time of its scandal in 2018, while the shadow secretary for women Dawn Butler said Mike Ashley’s department store chain is now attempting to “trade off the controversy caused by appalling misogynistic behaviour.

She added: “No one should be selling these products.”

Lu Li, founder of female entrepreneurs' support service Blooming Founders, has also objected both the brand and the clothing, adding she was amazing the range had been allowed on to the market in the era of the #MeToo movement.

Ms Li said: “You would have expected anyone, especially a successful businessman like Mike Ashley, to do basic research about a name."

"This is shockingly bad. We’re not going to instil self-worth in young girls if the high street keeps on selling clothes like this.”

House of Fraser and Sports Direct Group have been approached for comment by The Sun. 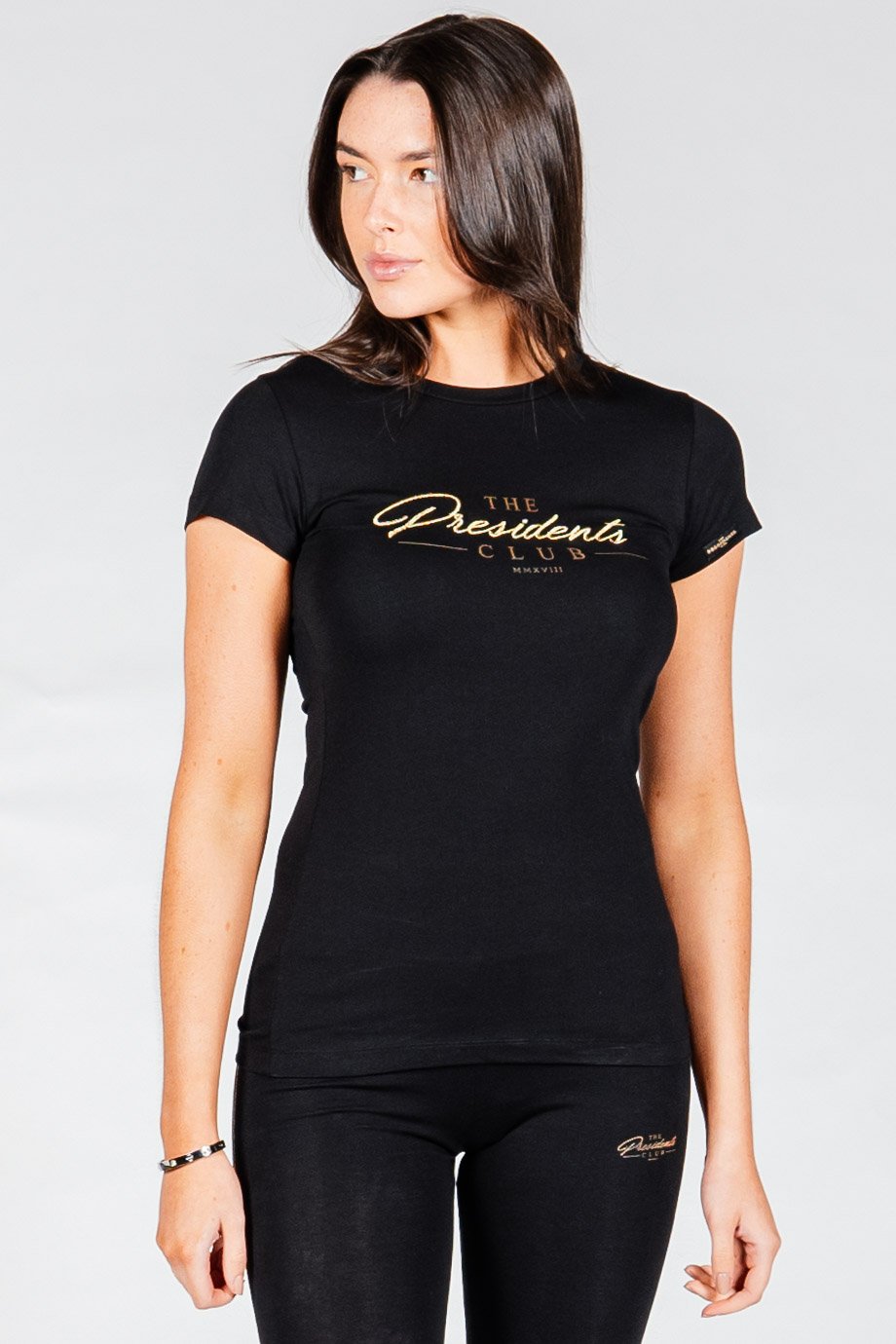