Home » World News » Over 100,000 ducks to be killed after poultry firm hit by second bird flu outbreak in eight days 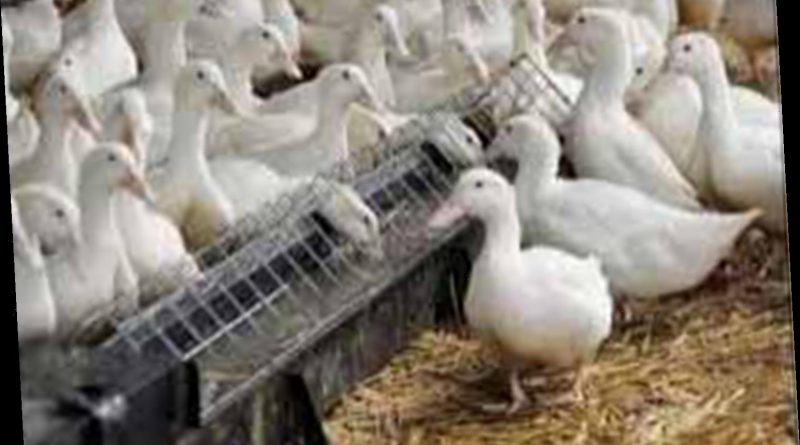 MORE than 100,000 ducks are being killed after a poultry firm was hit by its second bird flu outbreak in eight days.

Gressingham Foods, the UK’s biggest “duck for the table” producer, revealed the disease has infected a flock run by a supplier in Ickburgh, near Watton in Norfolk. 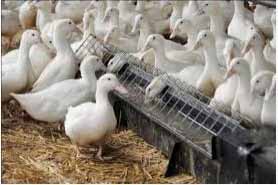 The humane culling of the birds at Green Label Poultry began yesterday.

It follows an outbreak ten days ago at a farm 22 miles away in Great Ellingham also run by Green Label. It triggered a cull of 8,000 ducks.

Gressingham, based in Woodbridge, Suffolk, produces eight million ducks a year for supermarkets.

A spokesman called the cull “heartbreaking” but added: “Supplies to our customers won’t be affected in any big way.”

"It highlights just how great a threat avian influenza currently poses to birds.

"We would urge all poultry keepers to remain vigilant, to maintain enhanced biosecurity and to report any signs of disease in their birds to their vet or the Animal and Plant Health Agency."