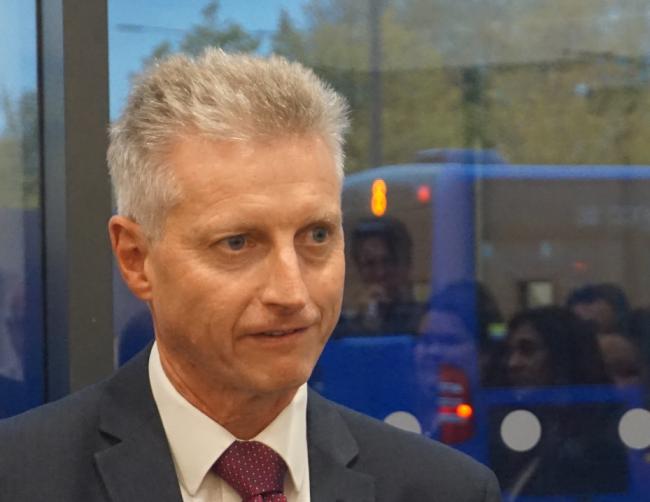 News of the bonanza comes a week after every English local authority hiked council tax.

Second biggest deal was the £569,423 Merseyside council The Wirral gave its managing director of delivery — whom they did not name.

No3 was £444,775 for Paul Dransfield, ex-head of major programmes at Birmingham.

Essex council was one of the country’s most generous employers — with 55 staff getting £100,000 or more.

Remember that, the next time they  tell you they cannot avoid hiking your payments without cutting vital services.

The 2017-18 bumper deals, including pay, pension and benefits, were revealed in a TaxPayers’ Alliance report.

Its chief John O’Connell stormed: “Many people in the public sector are facing a much-needed pay freeze to help bring public finances under control.

“Yet many town hall bosses are continuing to pocket huge remuneration packages, with staggering payouts for those leaving their jobs.

“There are talented people in the public sector trying to deliver more for less.

“But the sheer scale of these packages raises serious questions about efficiency and priorities.” 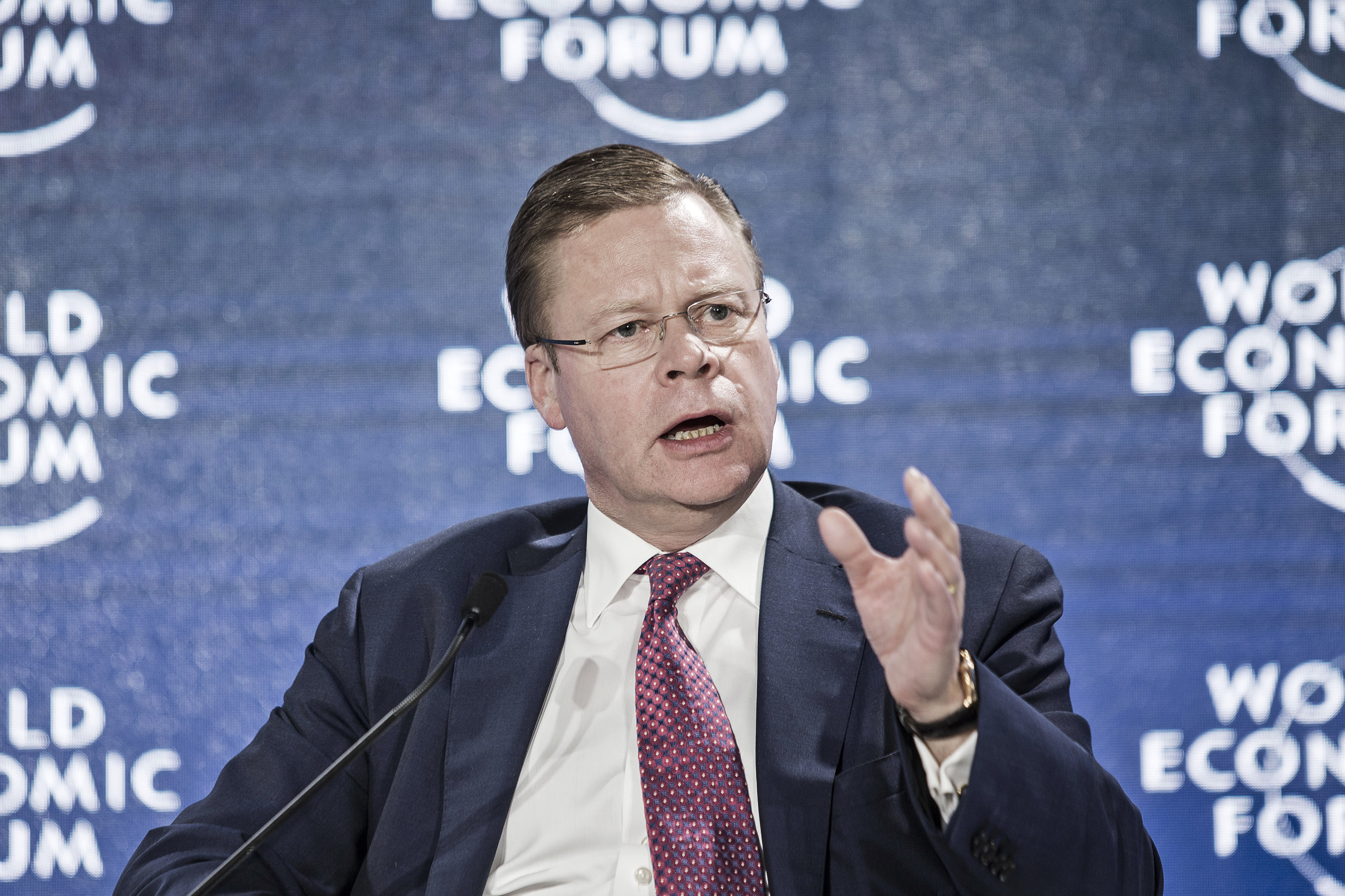 It came as the business lost 742,000 customers amid increased competition — and announced plans to cut 4,000 jobs.

Chief exec Iain Conn, 56 saw his total pay rise from £1.68million in 2017, reaping the rewards of a yearly bonus, according to the annual report.

Birmingham council insisted most of the cash given to Mr Dransfield, who has since left, was pension money.

Wirral said it did not recognise the report’s figures.

But it and Slough stressed they included pensions and benefits. 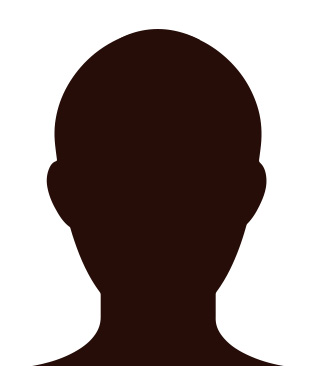 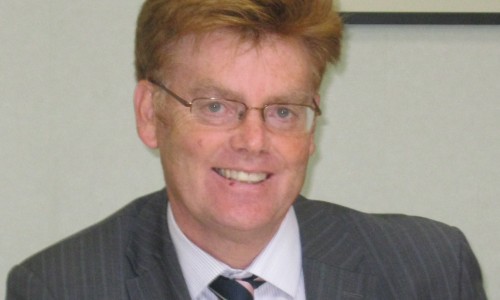