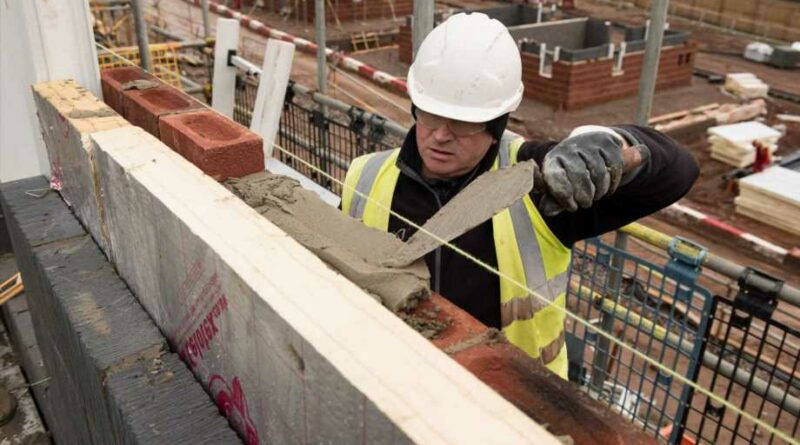 In carbon-heavy industries such as building nearly a third of employees will have to be taught skills for equivalent roles in a net zero future. 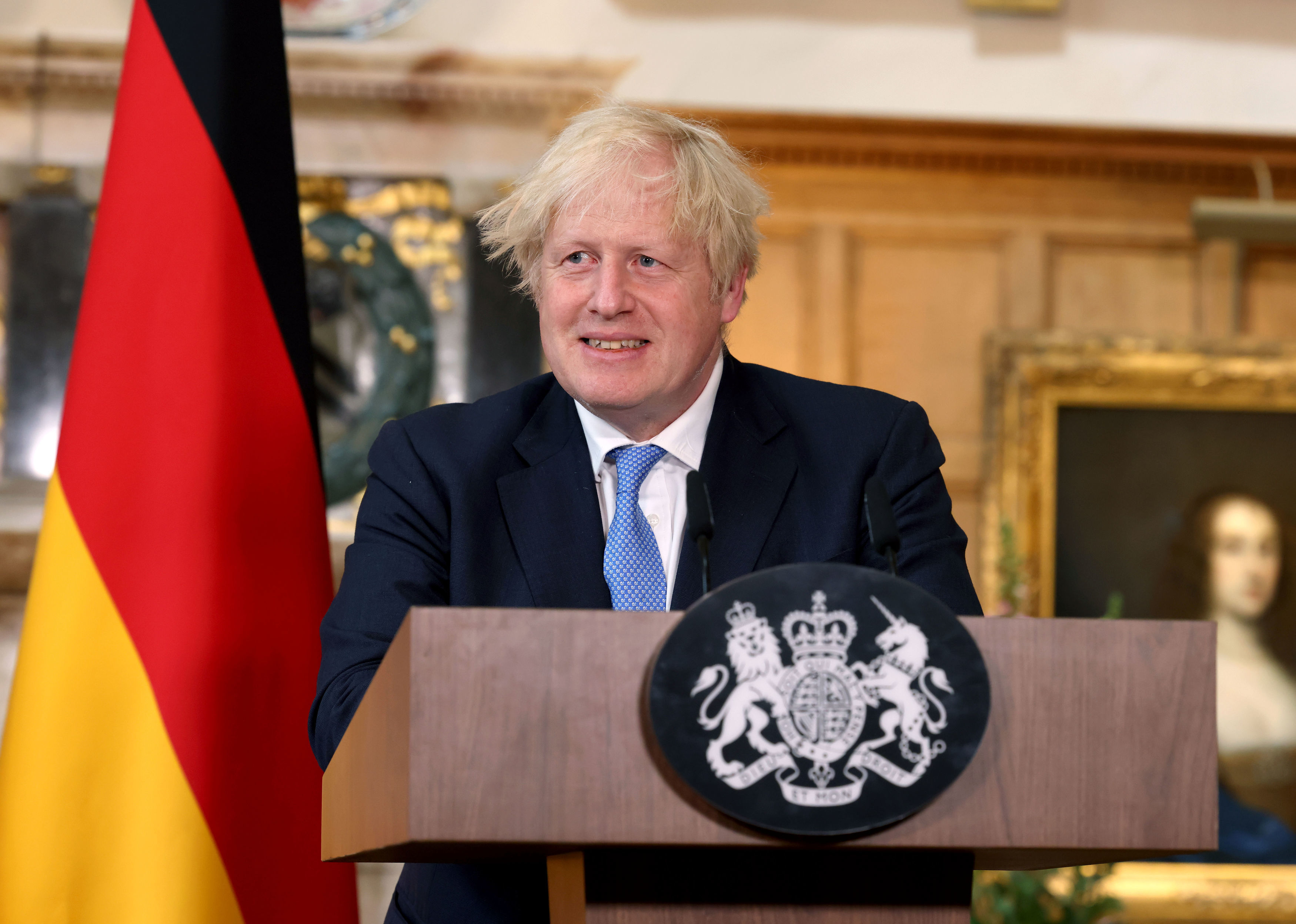 Brickies and bus drivers are among those who may have to learn to adapt if the UK is to meet its commitment to decarbonise industry completely by 2050.

It calls for new apprenticeships in green industry and “net zero academies” for regions with most high carbon jobs such as the North East and East Midlands.

It points out that the transport and construction industries are “woefully prepared” for the changes.

But wages for the new green jobs, it adds, are almost a fifth higher than the national average and a third higher than existing roles in carbon-heavy jobs. 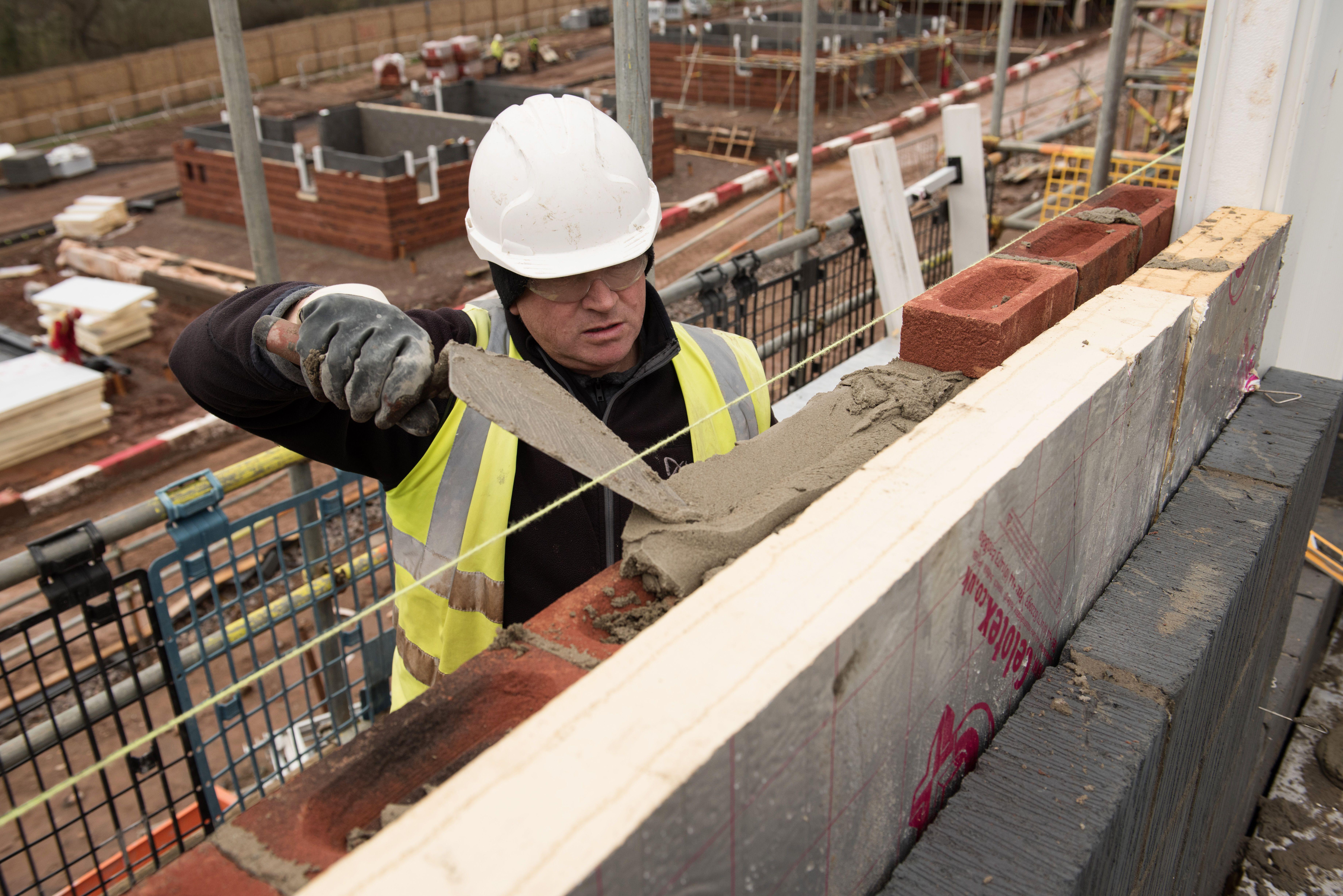 Ted Christie-Miller, of Onward, says in a report that Whitehall has not woken up to the “scale and urgency of the labour market challenge”.

He states: “Radical policies will be required to retrain or upskill millions of workers in both high-tech roles and low and medium-skilled technical qualifications to meet the challenge of net zero.”

Caroline Flint, co-chair of the Getting to Zero commission, backed the report.

The former Labour minister said: “As Britain emerges from the economic trauma of this pandemic there’s not a moment to waste.

“Onward has laid out in stark detail how ill prepared the British workforce is to meet the net zero skills challenge. Government must step up and skill up Britain to create a green recovery with better paid, secure jobs.”