OVER a third of the EU nationals living in Britain have been given leave to stay post-Brexit – with just ONE turned down over their criminal past. 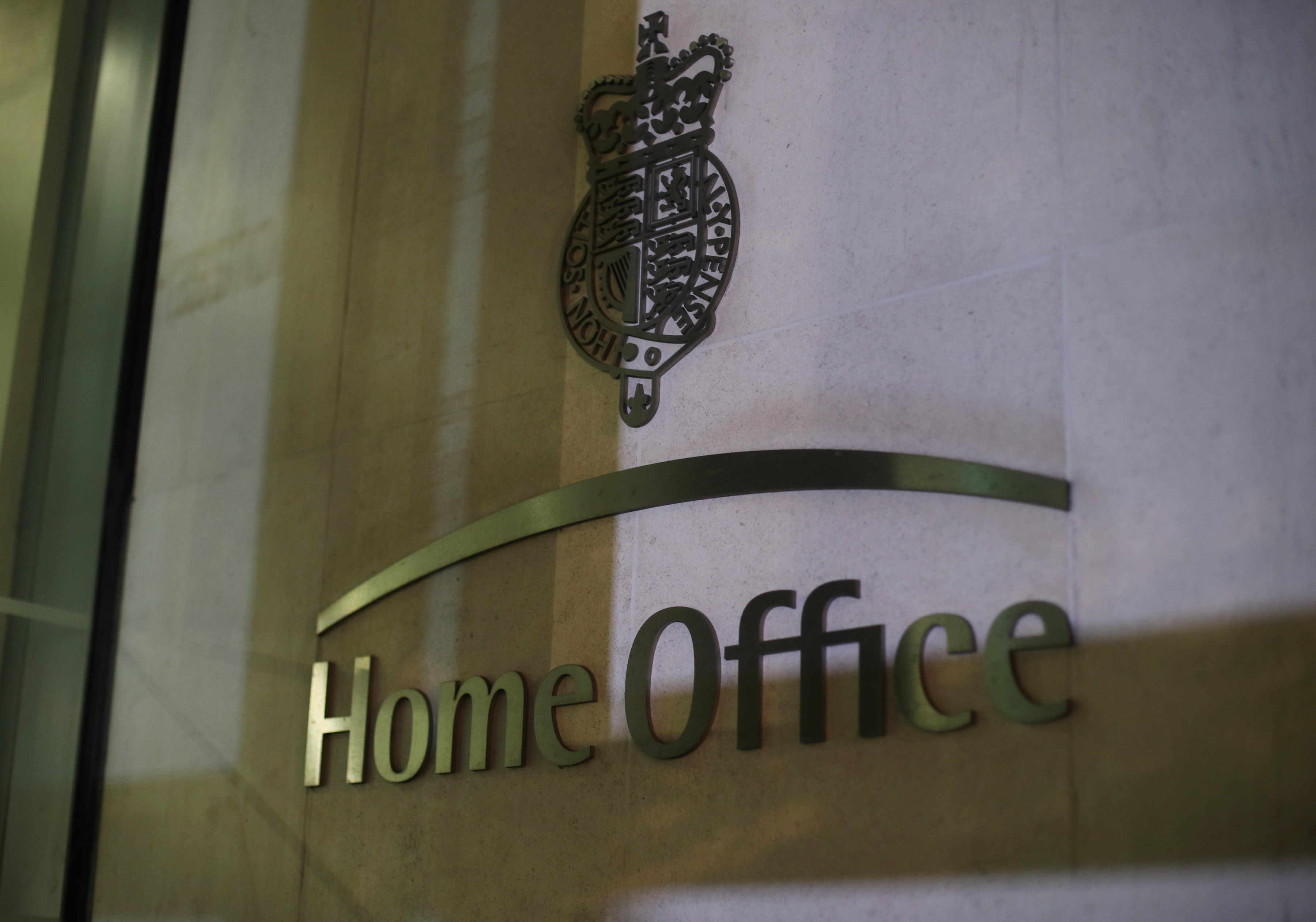 The release noted that all but 55,570 EU nationals had failed to get the green light – only 0.5 per cent – either because they had withdrawn their application, op because there was no proof of identity.

And the Home Office revealed the first person has been rejected “on suitability grounds” – their criminal past.

Campaigners warned the fast-track scheme meant Whitehall had no way of carrying out proper vetting on those EU nationals who apply.

We have always said that we will not rule out refusals and they can and will be made where there is evidence of serious or persistent criminality.

But a Home Office spokesman said: “We have always said that we will not rule out refusals and they can and will be made where there is evidence of serious or persistent criminality.”

More than 240,300 Poles have applied to stay under the scheme – which gives EU nationals permanent rights to pensions, healthcare and benefits after Brexit. Some 60,000 have so far been given leave to remain.

Just 300 people from Luxembourg have sent in forms.

The ‘Settled Status’ scheme went live in March after several trials. Critics claim the system could trigger another ‘Windrush’ scandal.