MORE than a third of British teenagers start adult life overweight, a study has found.

And the problem is twice as great among the poorest families than among the richest. 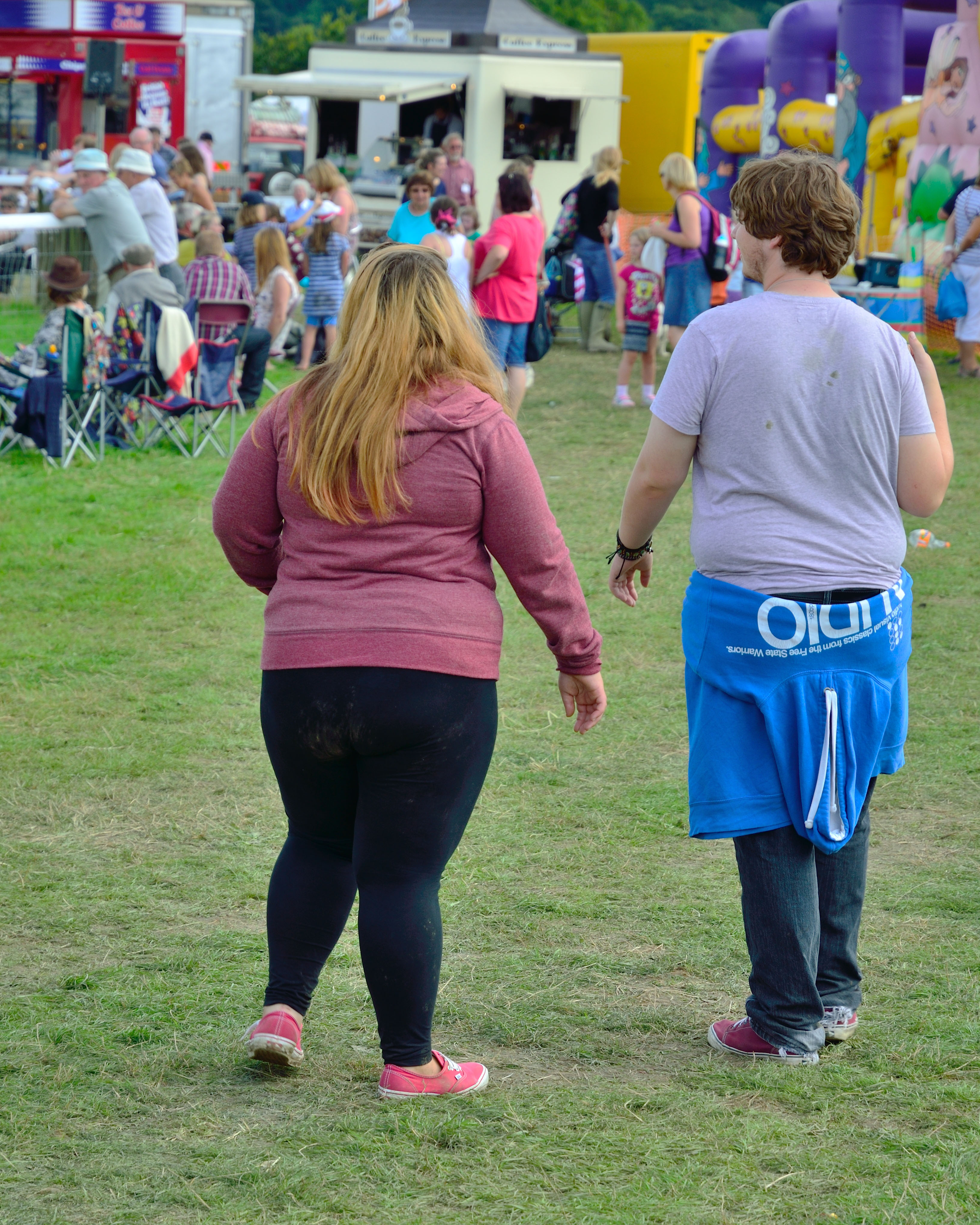 In all, 21 per cent of young people were obese at age 17 and a further 14 per cent were overweight, the report revealed.

But the problem was strongly linked to household income, it added.

Co-author Dr David Bann, said: “Obesity rates in the UK have been a concern for decades and these high levels among 17-year-olds, affecting the disadvantaged most, suggest previous initiatives have not worked.

“Without ambitious policy action, we expect this concerning trend to continue.”

He added: “Action now will help the NHS in future.”

Dr Bann said there was “a pressing need” for an independent, properly funded health organisation with obesity a key part of its remit.

Co-author Prof Emla Fitzsimons said: “Levels of obesity among this generation are alarming. They are even more worrying given evidence on links between excess weight and Covid.”

The findings by University College London are from an analysis of data from 10,000-plus teenagers.