Almost half of UK air passengers have fallen victim to charges for overweight baggage over the past five years – costing them more than half a billion pounds.

Of the 100.7 million Britons who have flown abroad since January 2013, around 46 million have underestimated the weight of their luggage, according to research.

This has resulted in fees of at least £553 million. 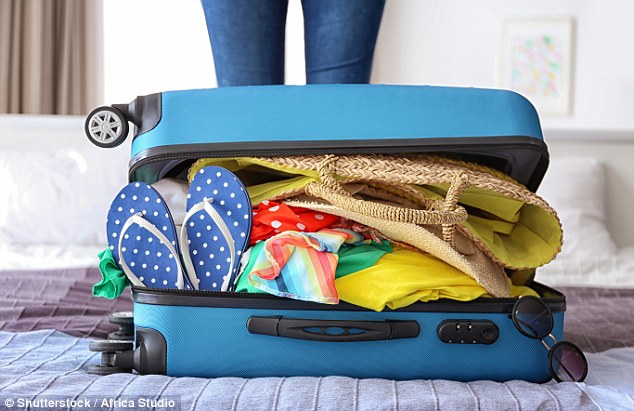 The statistics were revealed by travel agent Florida4Less, which combined passenger data from the Civil Aviation Authority with research into the average excess baggage charge by UK airlines, as well as its own research into the number of travellers caught out at the check-in. 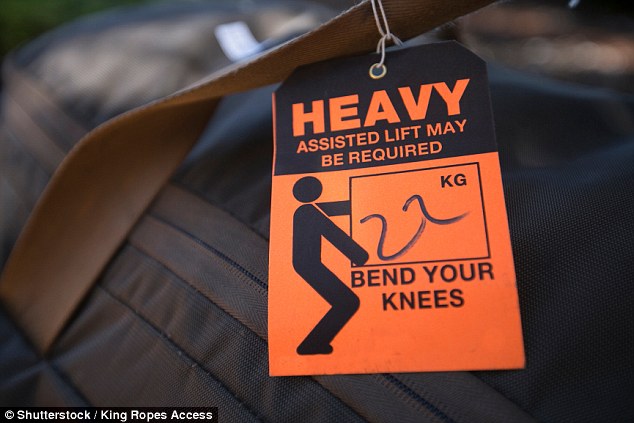 The study found that the average fee for excess baggage is £11.93 per kilogram. Assuming each bag was only one kilo overweight, the total bill is at least £553 million.

John Moulding at Florida4Less said: ‘Many airlines have very complicated rules for overweight baggage and they aren’t always easy to find out. What’s more, they can change at short notice.’