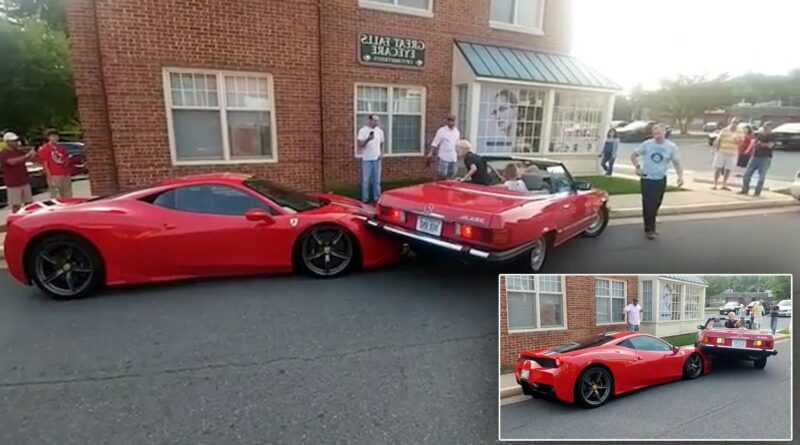 THIS woman had a day to forget – after backing her classic Mercedes into a £200,000 Ferrari.

One onlooker caught the aftermath of the costly crash at a car collector convention in Virginia. 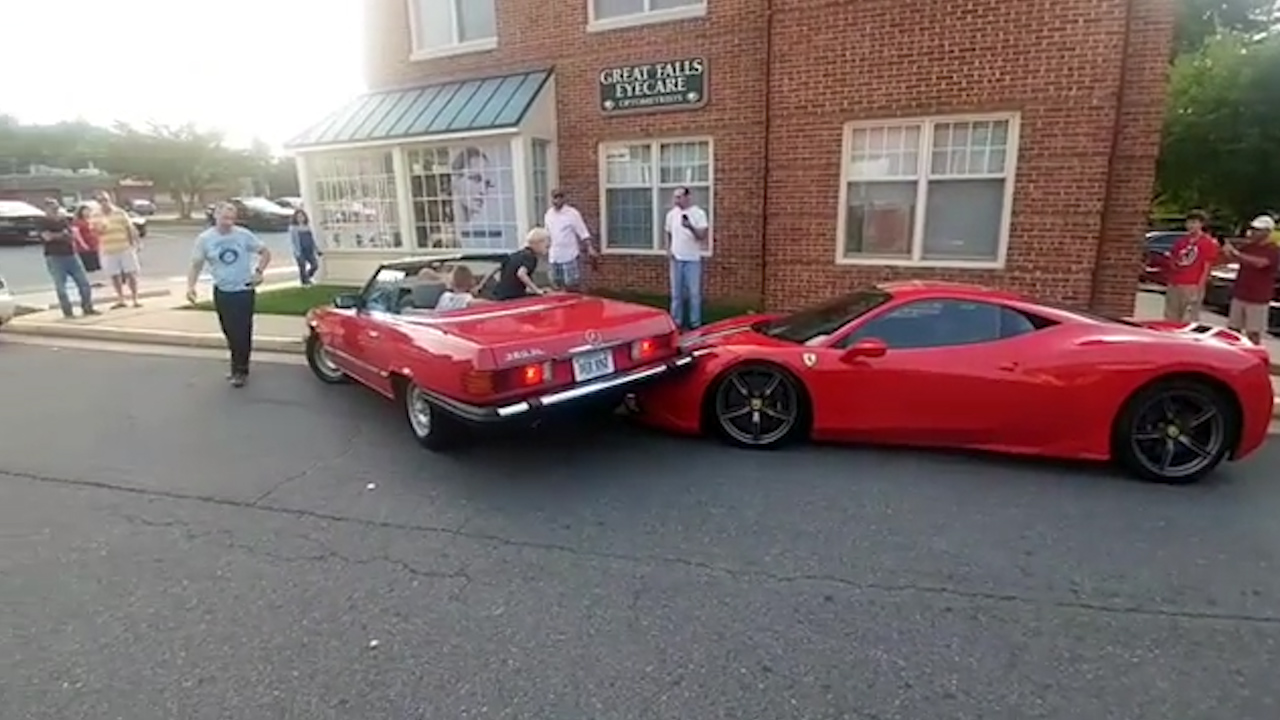 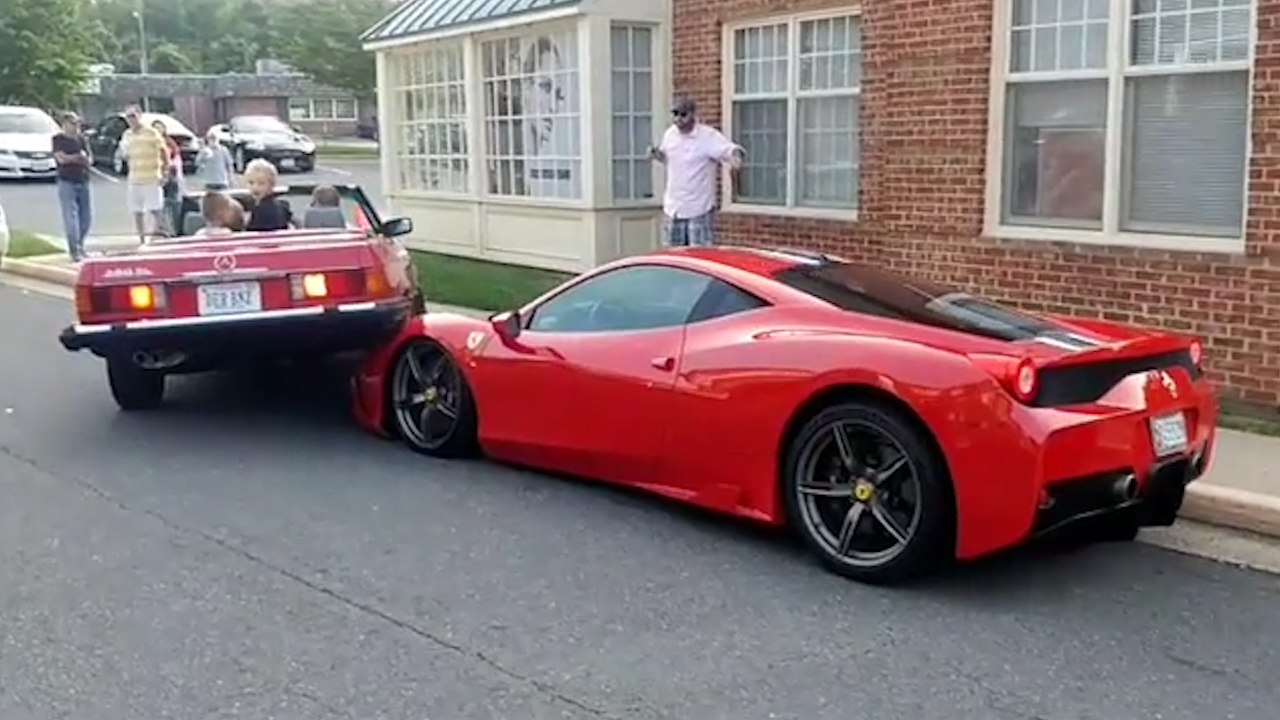 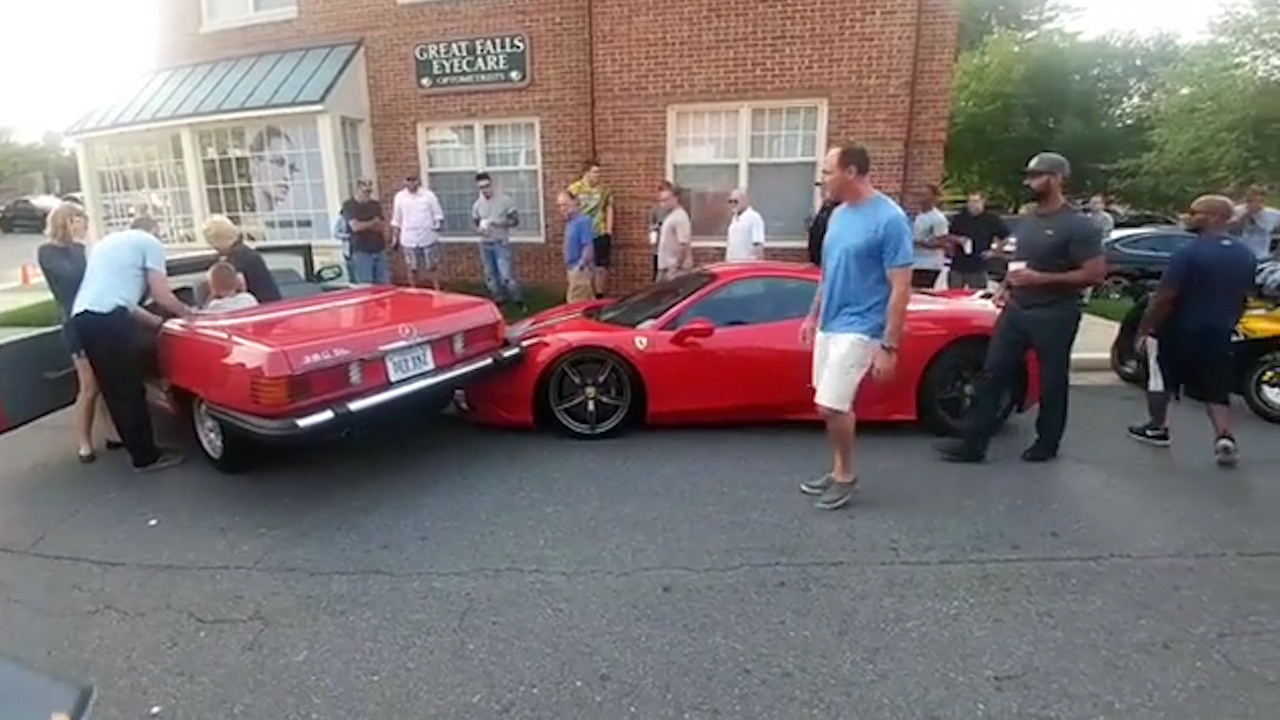 Unsurprisingly, the Ferrari's owner was none too pleased with the crash.

He emerged from a nearby coffee shop and screams: "Are you f*****g serious?".

The female driver, who was apparently sitting next to her partner in the Mercedes had reversed into the bonnet of the Mercedes. 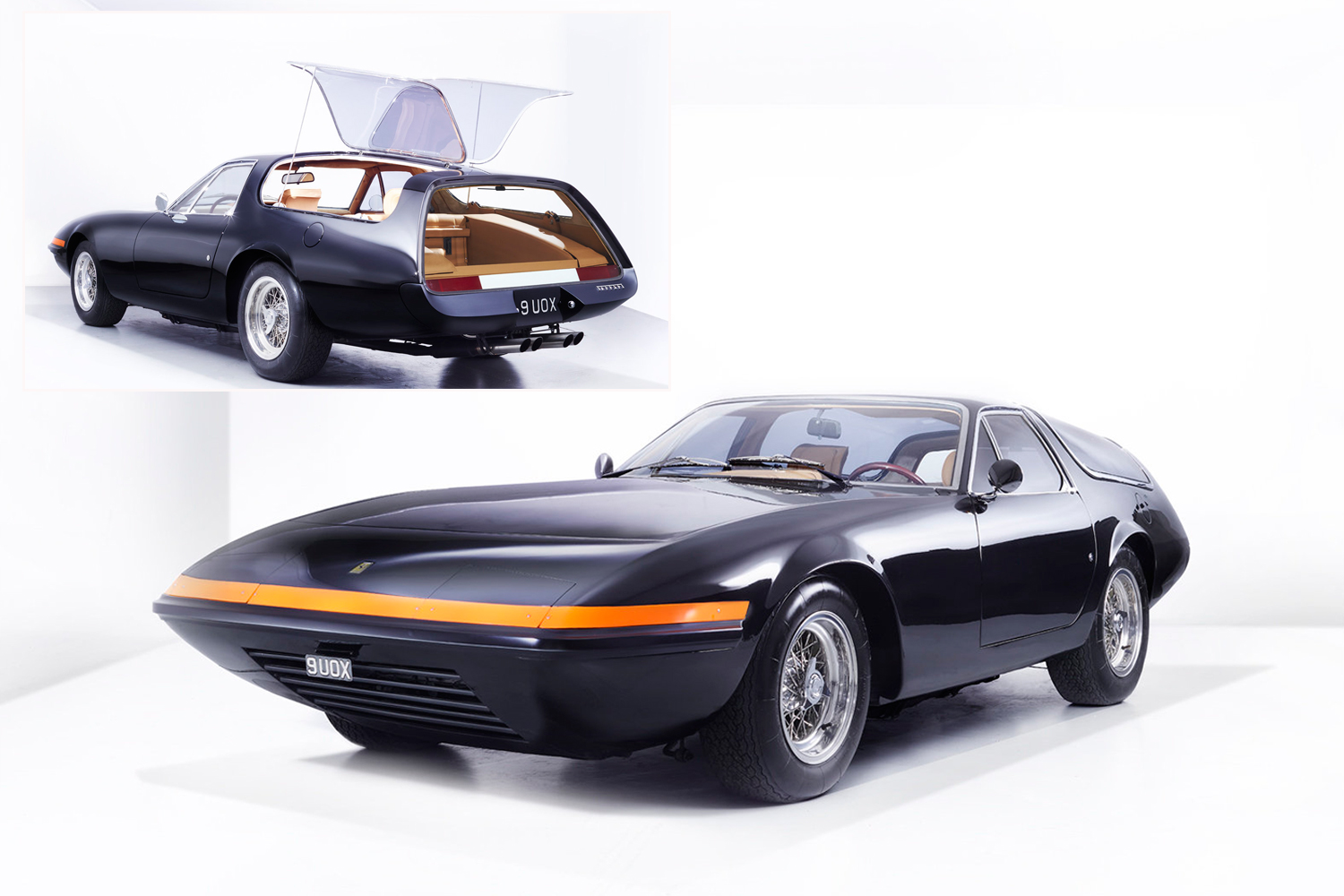 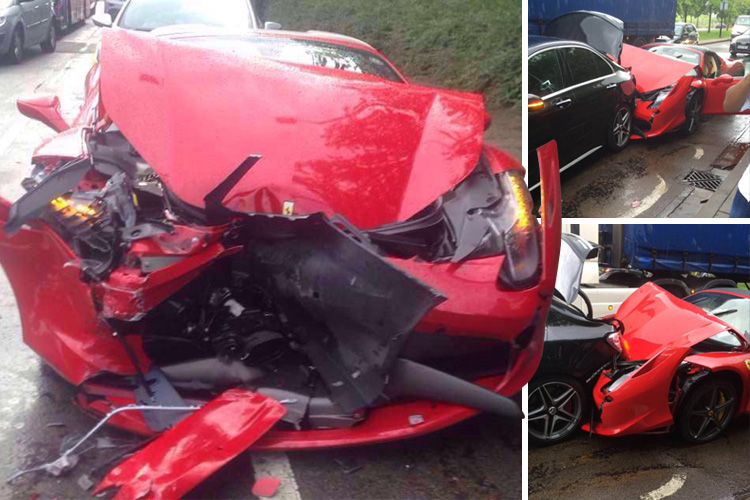 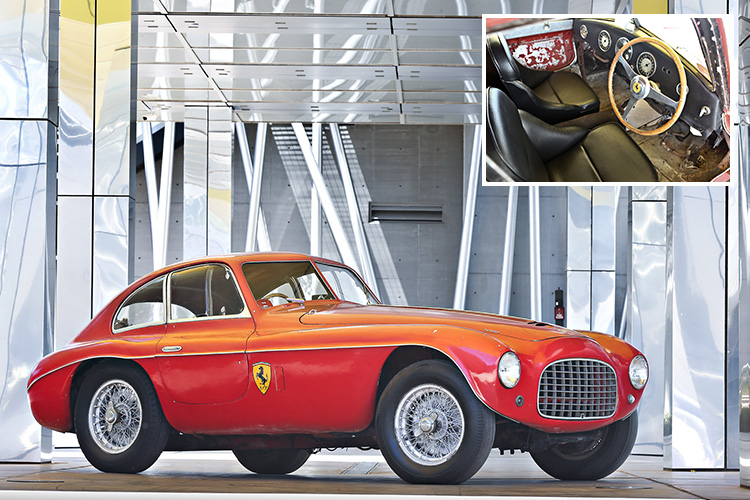 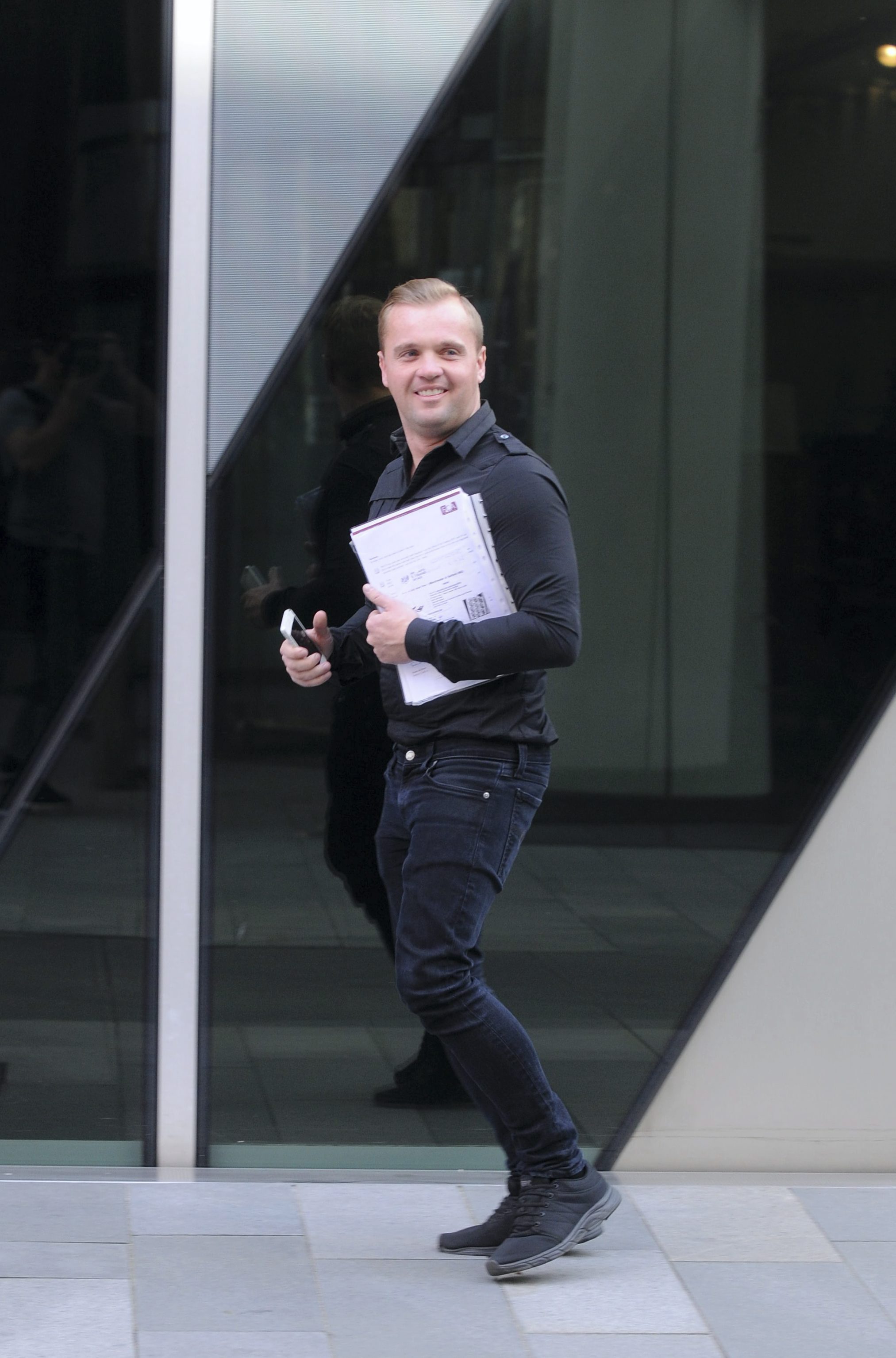 And realising her costly mistake, she nervously cranes her neck around to inspect the damage.

She tells the Ferrari's owner: "Oh my god, I am shaking."

One onlooker tries to reassure the raging man, saying: "At least no one was hurt."