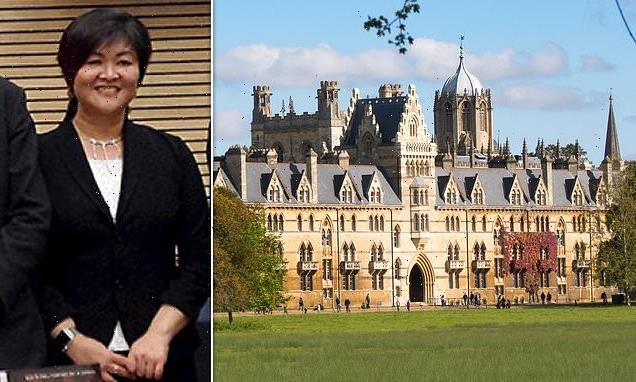 The Taiwanese dean of Oxford University’s law department says it is ‘alienating’ and ‘exhausting’ to be constantly challenged by porters because of her skin colour.

Professor Mindy Chen-Wishart has called for anti-racism training across the esteemed university after revealing she is questioned by porters for ‘looking out of place’.

Prof Chen-Wishart, a renowned contract law specialist, told the Telegraph that it happens so ‘frequently I would normally not even register it.’

‘This happens a lot. Every time you get into a college you have to get past porters, facilities managers, people of colour are challenged or searched,’ she explained.

One instance last month prompted the professor to share her experiences more widely across social media.

As Prof Chen-Wishart entered the Law faculty, she was stopped and queried, despite being the head of the department, before being followed as she walked towards her office by a building manager.

The person said they ‘forgot’ she was the Dean and she assumed they followed her to ensure she had the correct key to her office. 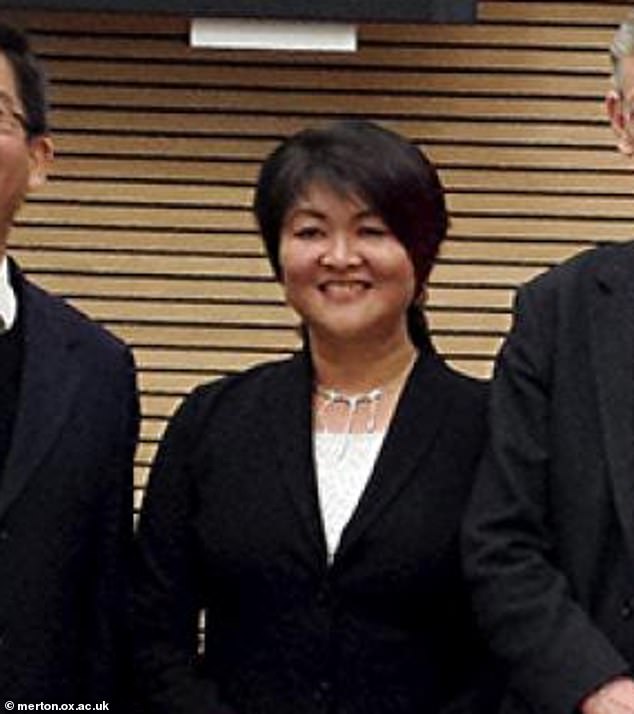 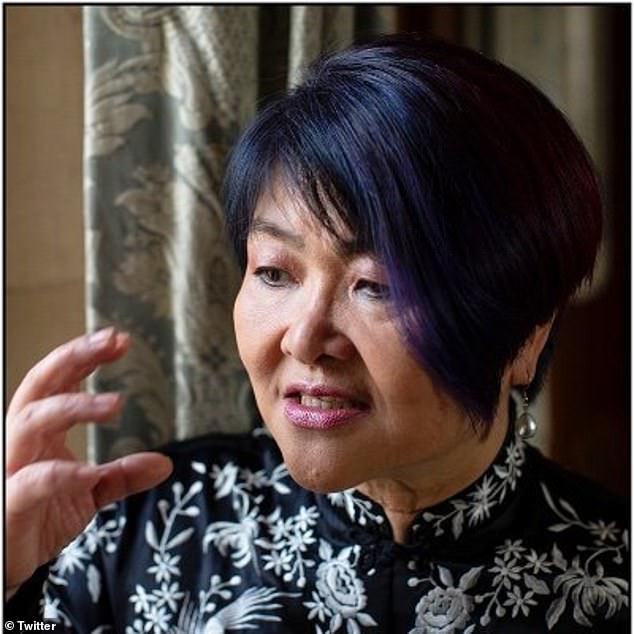 Initially moving to Oxford as a Rhodes Visiting Fellow in 1992, the professor watched her three sons grow up in the United Kingdom.

Speaking in an interview with the Rhodes Project in 2015, Prof Chen-Wishart says Oxford and the university’s culture has changed significantly in the last 20 years.

She said: ‘The university is more transparent and accountable now, but it’s clear we still have a gender and other equality issues.

‘It’s more diverse and more equal, but we have a long way to go.’

But, the decorated academic says she still faces constant battles with university porters which are ‘alienating and exhausting’. 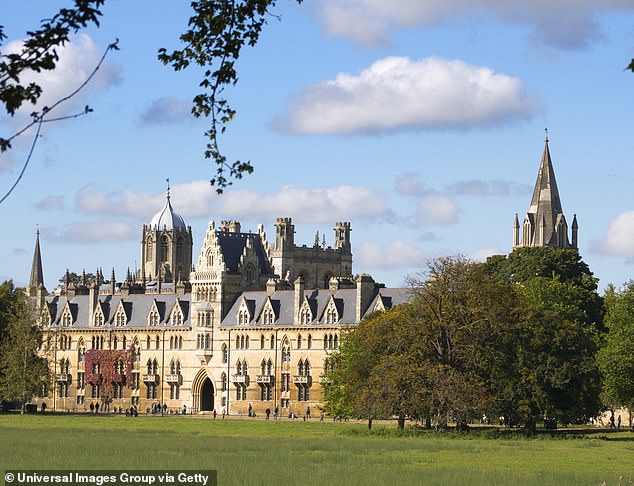 Initially moving to Oxford as a Rhodes Visiting Fellow in 1992, the professor watched her three sons grow up in the United Kingdom. Pictured: Merton College

Sharing her experiences on social media with the hashtag RaceMeToo, Prof Chen-Wishart says she has received messages of support from within her faculty and academics from across the world.

‘People will say they are just doing their job,’ she told the Telegraph.

‘I would really like to understand why they are so good at doing their job when people of colour are concerned.’

Prof Chen-Wishart says she is eager to collaborate with her employer on more expansive diversity and inclusion training.

She says she has sent a series of plans, including anti-racist training, that she hopes will harbour an environment of inclusion to one of Oxford’s pro-vice-chancellors.

The new measures will work towards ensuring people of colour are not ‘constantly challenged and made to feel they don’t belong’ by porters and facility managers.

An Oxford University spokesman said: ‘The University does not tolerate any form of racial harassment or victimisation and expects all members of the University community to treat each other with respect, courtesy and consideration.

‘We have a robust policy which enables any member of the University community to make a complaint if they feel that they have been subject to harassment from a staff member.’