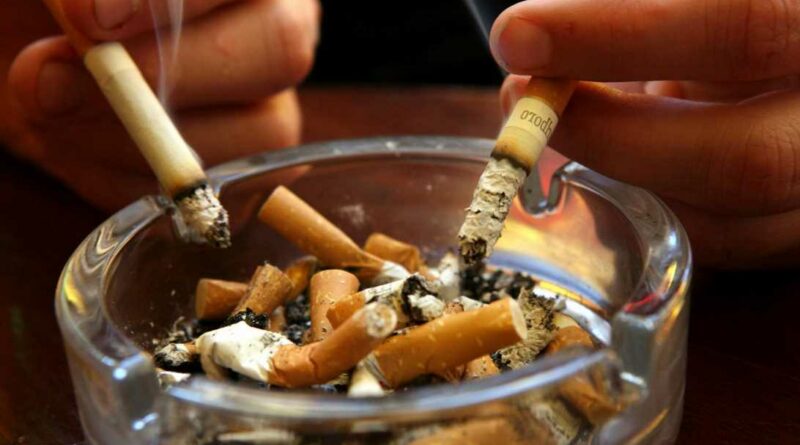 OXFORDSHIRE will be the first place in the country to completely ban smoking outside as lockdown ends – hoping to become smoke free by 2025.

The ban will see smoking outside of bars and restaurants become a thing of the past, with workplace cigarette breaks also on the red list. 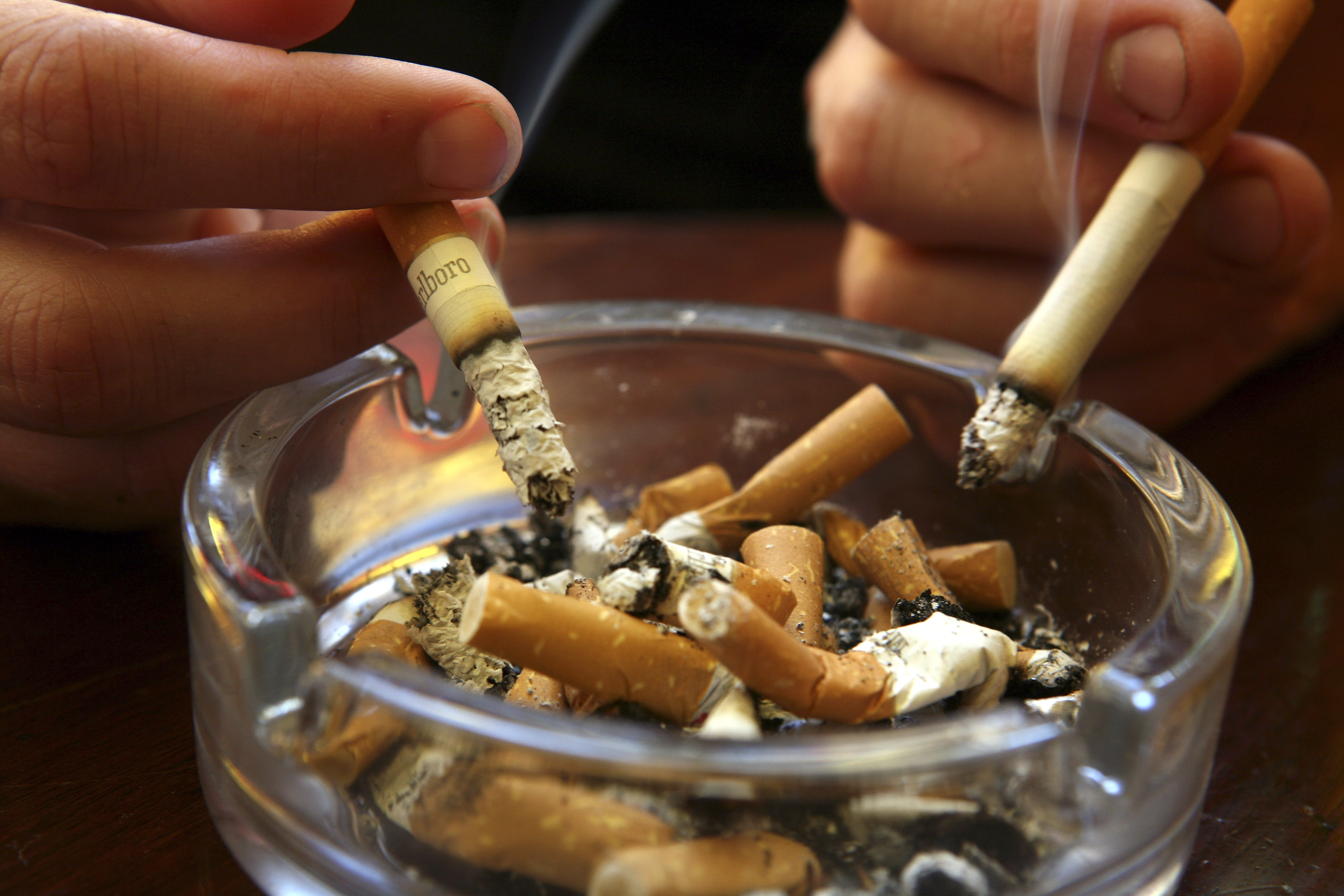 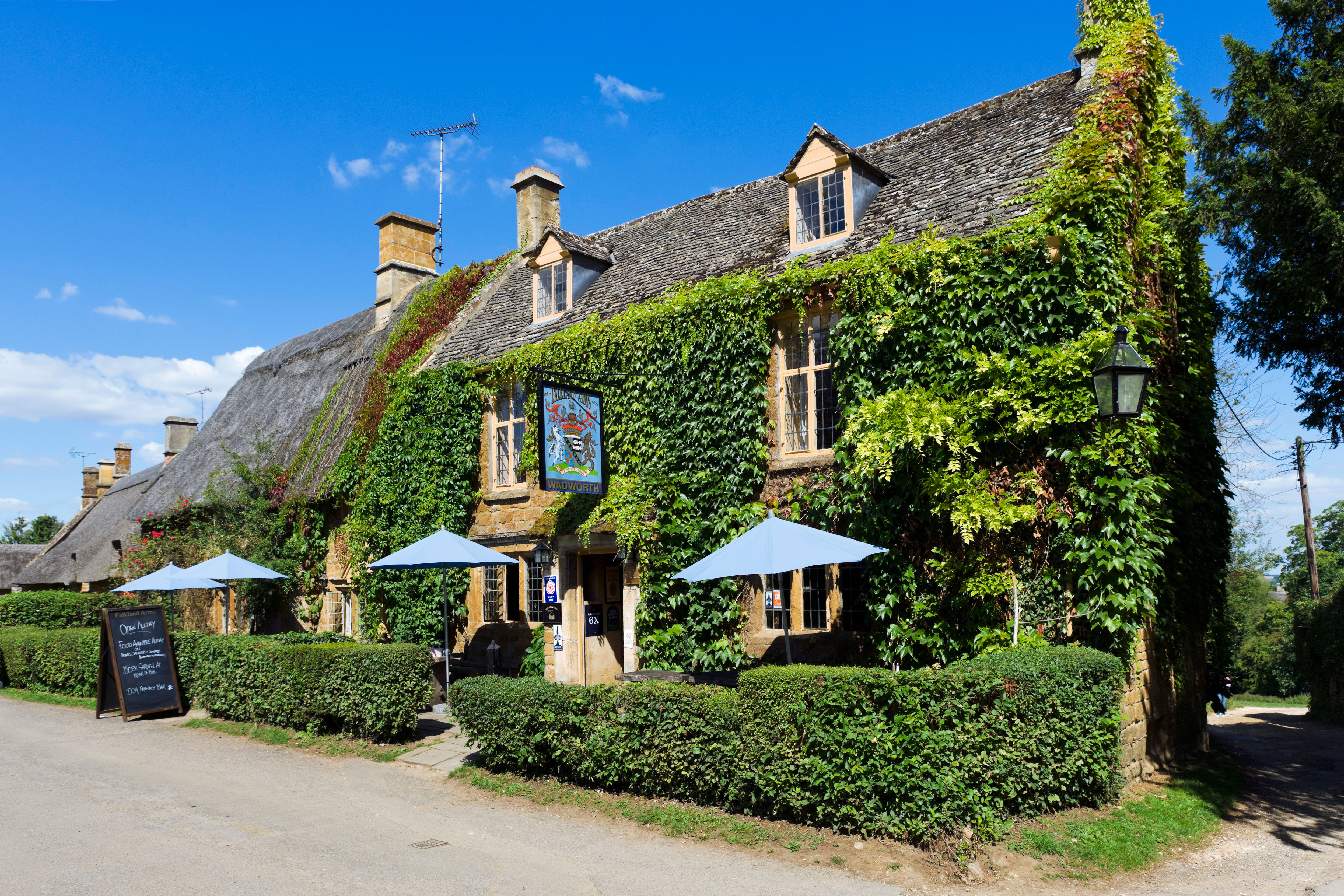 Its crackdown will begin as lockdown ends, with restrictions being eased up and down the country meaning more outdoor dining.

Oxfordshire could be the first county in England to go completely smoke-free by 2025, under a plan agreed by public health officials before the pandemic began.

The priorities for the county's smoking strategy this year include creating more spaces where people feel 'empowered' not to smoke.

This would include encouraging employers to stop the habit outside offices and factories, or by creating smoke-free areas in newly created pavement dining areas.

Oxfordshire's public health director, Ansaf Azhar last week described the strategy as a "long game" to change smoking culture, with the aim of preventing deaths from diseases linked to tobacco.

He said: "It is not about telling people not to smoke. It is about moving and creating an environment in which not smoking is encouraged and they are empowered to do so.

"But that is not going to happen overnight." 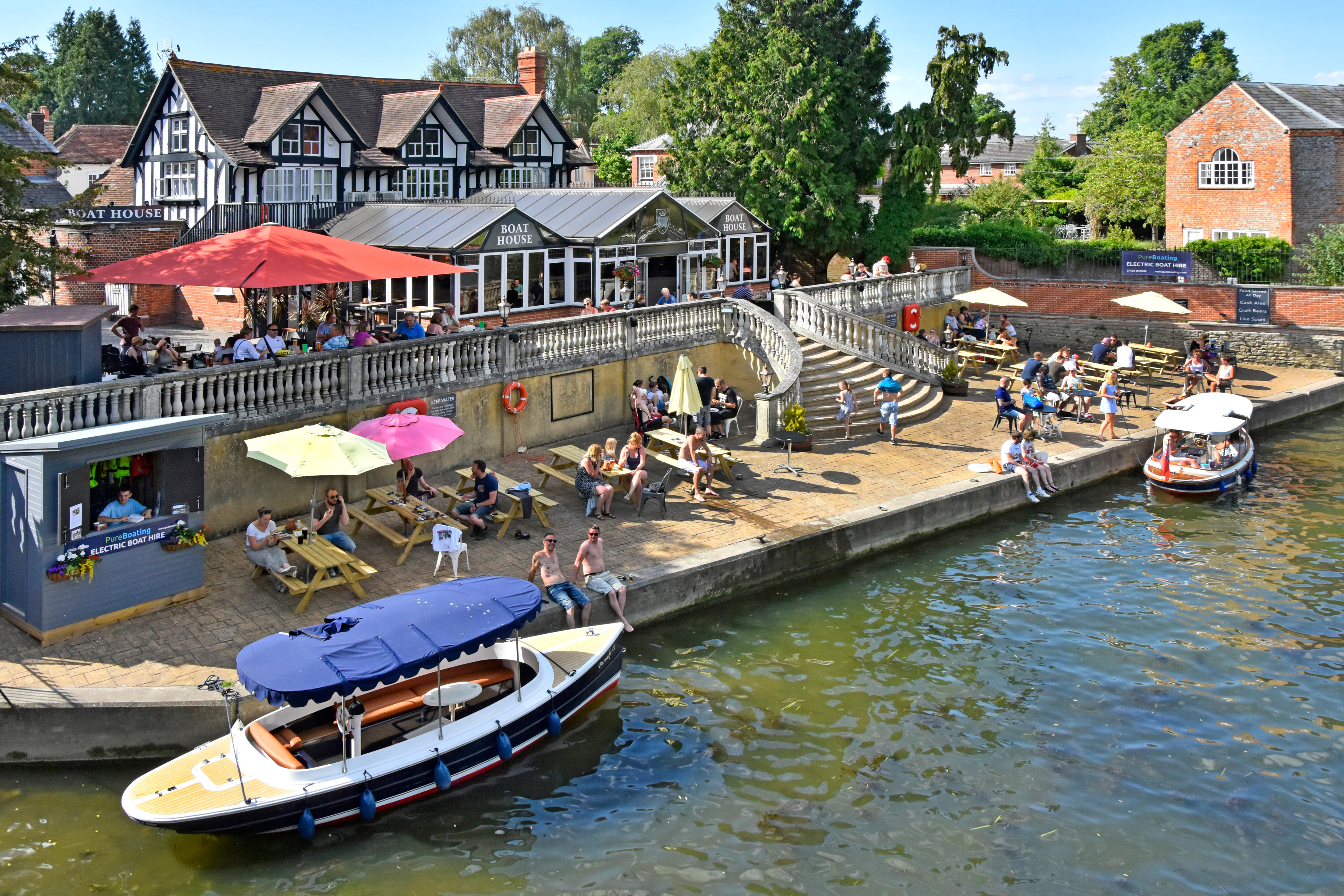 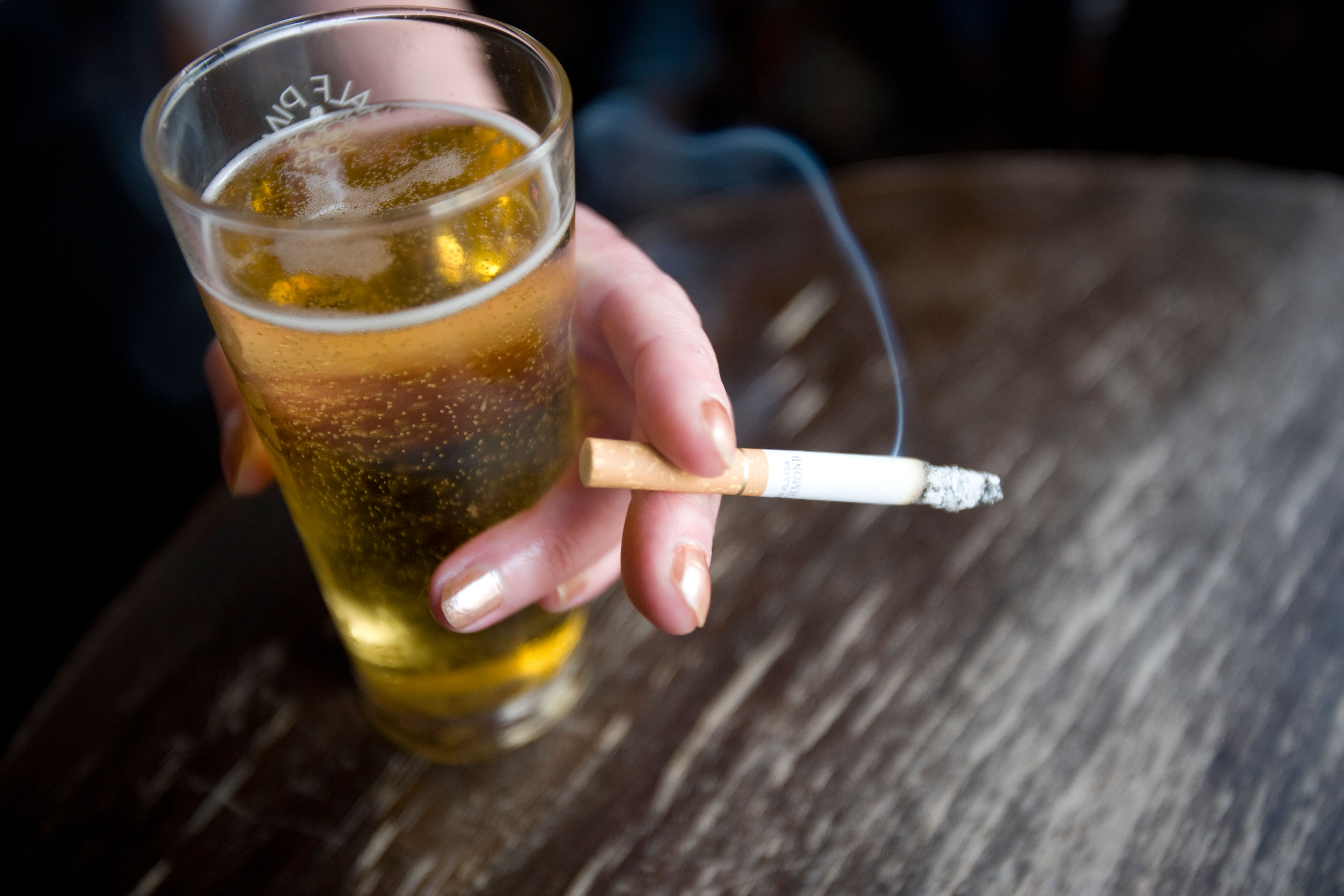 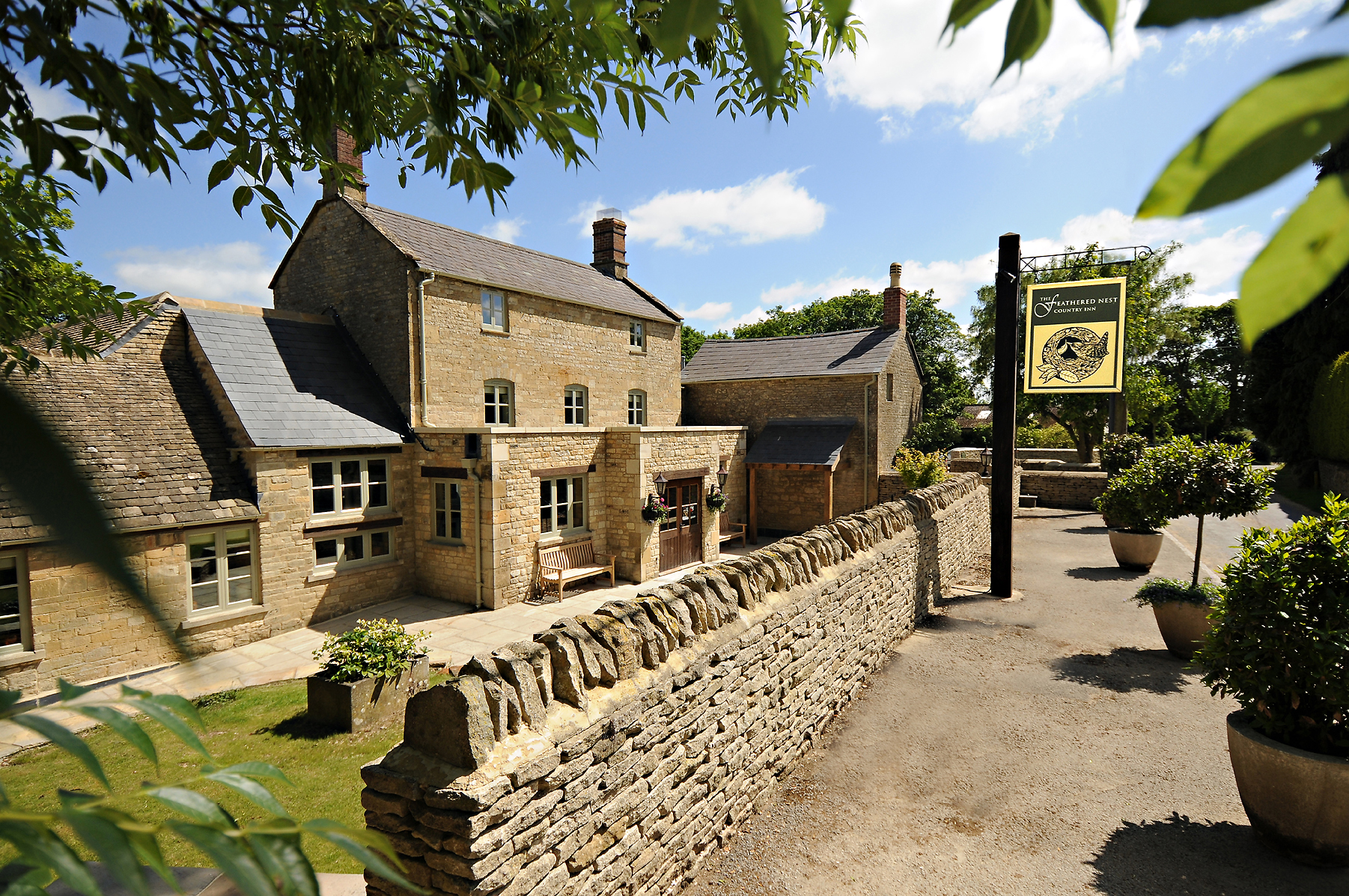 Dr Adam Briggs, the public health official leading the strategy, added: "We have got a condition that is entirely a commercially driven cause of death and disease.

"It is impossible to be on the wrong side of history with tobacco consumption."

He also referred to figures given by the chief medical officer Chris Whitty at a recent conference, who said more than 90,000 people died from tobacco related diseases in 2020, compared with 75,000 from Covid.

A report by Dr Briggs said smoking was the leading cause of preventable deaths in Oxfordshire, costing £120m to the public purse each year.

While 12 per cent of Oxfordshire's population currently smoke, people earning lower incomes, those with mental illnesses, the homeless and travellers, all have a higher rate of smoking.

Andrew McHugh, a member of the health improvement partnership board, said he had asked Cherwell District Council, where he is a councillor, to make all new pavement licenses smoke-free.

Pavement licenses allow restaurants and bars to place tables and chairs outside their premises.

The council denied the request, saying that the easing of coronavirus restrictions was not the time to impose more rules on businesses.

But Dr Briggs asked members of the board, who sit on different councils around Oxfordshire, to make similar requests in the near future.

A pro-smoking campaign group called The Freedom Organisation for the Right to Enjoy Smoking Tobacco (Forest) has criticised the plans.

Simon Clark, director of the smokers' lobby group Forest, said: "It's no business of local councils if adults choose to smoke, and if they smoke outside during working hours that's a matter for them and their employer not the council."

Smoke-free is officially recognised by the Government as when five per cent of the population or less are smokers.