Home » World News » Paedo, 24, who used Teddy bear as a sex toy jailed for 18 months after being snared by vigilantes

He was trapped by two online child protection groups who pretended to be girls aged 13 and 14. 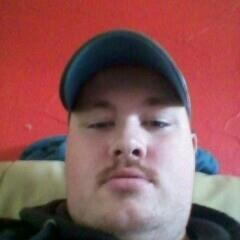 Their actions were a "benefit" because the police did not have the time to investigate such matters and it prevented him meeting actual young girls, a court heard.

Patrick Wallis, 24, formerly of Immingham, Lincolnshire, admitted four offences of attempting to cause a child under 16 to engage in sexual activity and two of attempting to breach a sexual harm prevention order between November 28 and December 2.

It was imposed for attempting to meet a girl under 16 following sexual grooming and attempting to cause a child to engage in sexual activity.

During that hearing, it emerged that police had found sex toys at his then home in Cromwell Road, including a teddy bear with holes in it.

But he was arrested again six days later on December 2.

He had online conversations with two non-existent girls, supposedly aged 13 and 14, but actually decoys set up by two vigilante groups.

The chats became increasingly sexual and he asked one girl: "Do you ever think about sex?"

He asked the second girl: "What underwear are you wearing?" as well as other sexual questions.

He was confronted by one of the groups at his flat in Immingham , footage of which was posted online.

When he was arrested, he told police: "These hunter groups have ruined my life."

Michele Stuart-Lofthouse, mitigating, said the messages were initiated by the paedophile hunter groups but this was no excuse.

"He has accepted his wrongdoing," she said.

Wallis had suffered from difficulties over the years and had no family support.

Judge Simon Jack told Wallis that he was twice given a "shot across your bows" including the suspended sentence.

"You went on contacting young girls on the internet."

Wallis intended to persuade young girls to have under-age sex with him.

He had been "drawn in" by the online paedophile hunters.

"If you have been prevented by this activity from meeting actual young girls, then that's a benefit," said Judge Jack.

Wallis was jailed for 18 months and was given a ten-year sexual harm prevention order.

He must register as a sex offender for ten years. 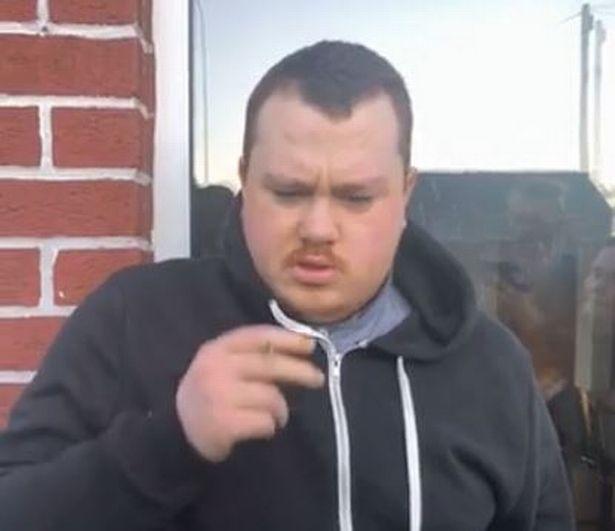 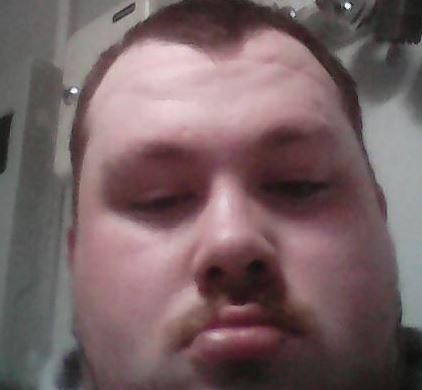 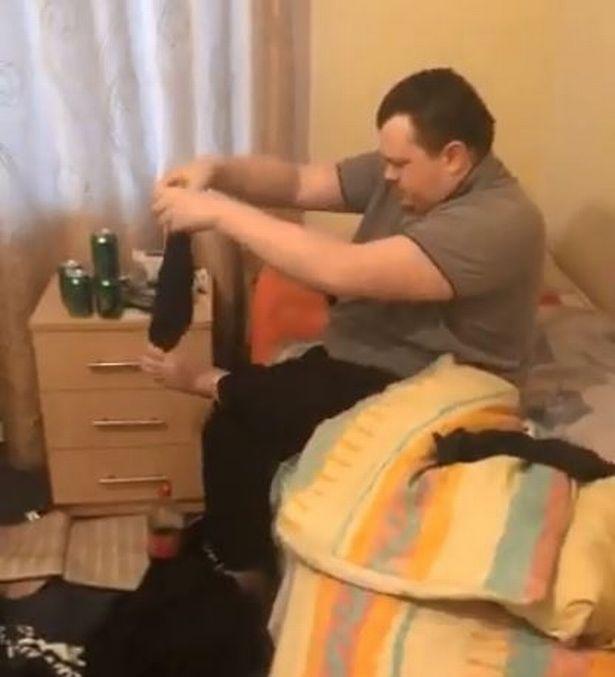 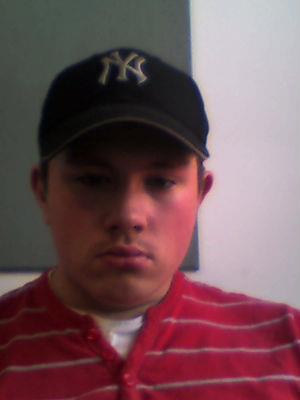