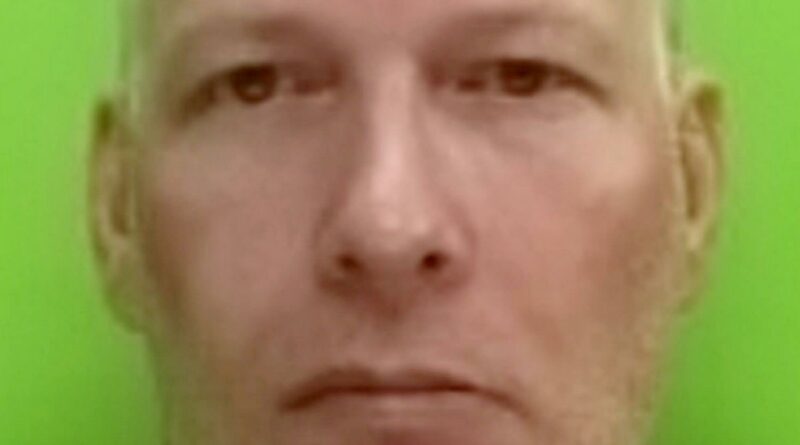 A PAEDOPHILE who raped a schoolgirl on his wedding night has been jailed for 30 years.

Depraved monster Jason Guzikowski, 51, started abusing the terrified girl when she was just 13 in 1997. 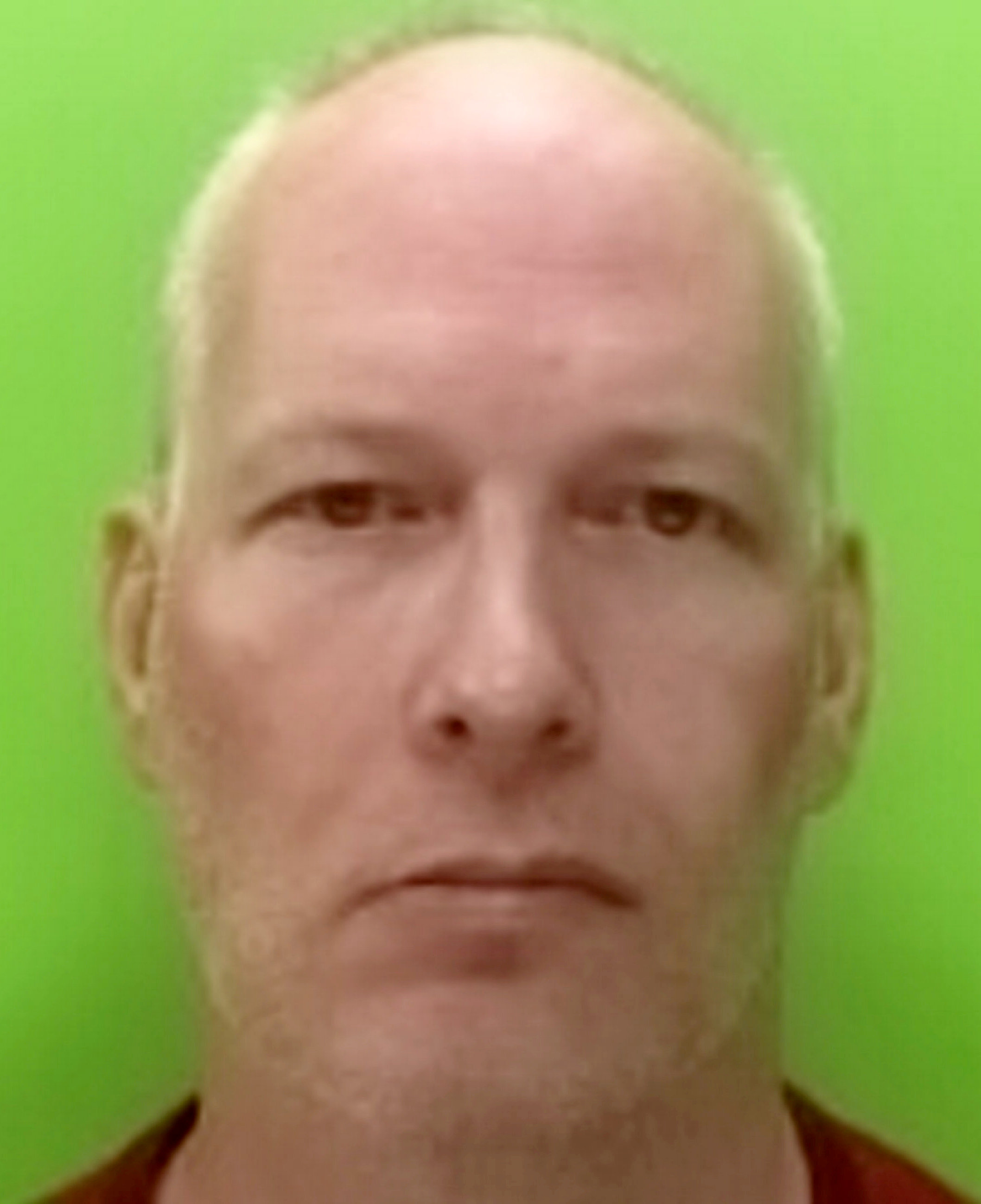 Over the next two years he raped her on numerous occasions, including on his own wedding night.

The victim escaped his clutches when she turned 15 and moved to a different part of the UK.

But in 2012 Guzikowski was back in contact with the victim and he continued his abuse.

The victim finally plucked up the courage to contact police in 2019 and Guzikowski was arrested.

On Wednesday, Guzikowski was jailed for 30 years after he was found guilty of eight counts of rape following a trial at Nottingham Crown Court.

The court heard Guzikowski had previously been jailed for four-and-a-half years for sexual offences committed against children and adults.

"Thirty years absolutely reflects the gravity of his offending and the impact it has had on the victim.

"He will remain on the Sex Offenders register indefinitely."

The manipulation and abuse this victim suffered at the hands of Guzikowski is absolutely unthinkable and we want to commend her for the huge amount of courage she had coming forward and disclosing what Guzikowski had done to her.

"This was a complex case and in particular DC Kirsty Ford, who investigated the case, did an incredible job of securing a successful conviction.

"We understand the impact this kind of abuse has on victims, particularly when this has happened at such a young age.

"The effects are profound and we are committed to investigating any such reports thoroughly and bringing those responsible to justice.

"We also understand how difficult it can be for those who have suffered such abuse to come forward, but encourage them to do so.