Home » World News » Pakistan and India step back from the brink, but unease continues

MUZAFFARABAD, Pakistan/SRINAGAR, India (Reuters) – A flare up between arch-foes India and Pakistan appeared to be easing on Saturday after Islamabad handed back a captured Indian pilot, amid efforts by global powers to prevent a war between the nuclear-armed neighbors. 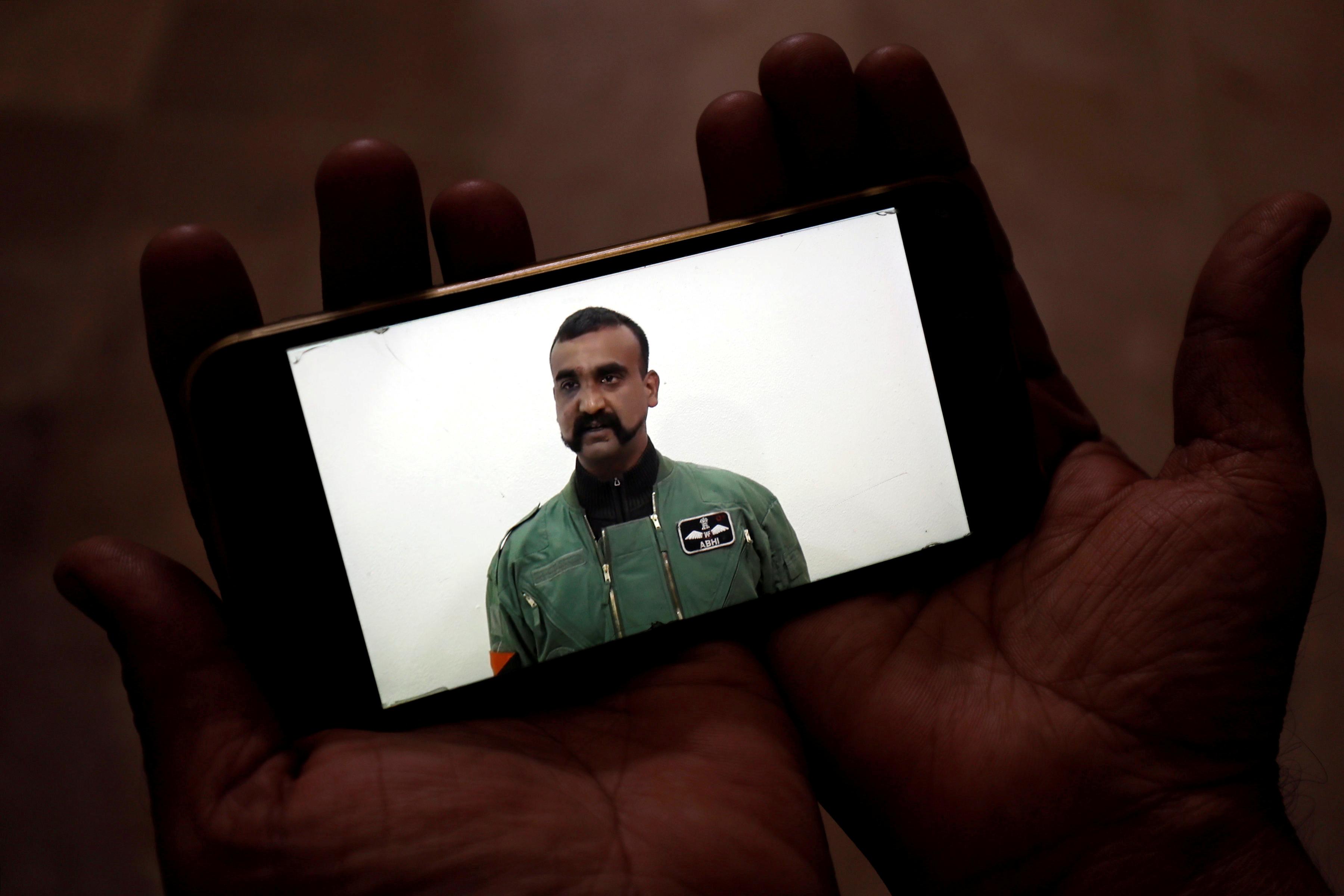 Wing Commander Abhinandan Varthaman, who became the face and symbol of the biggest clash between India and Pakistan in many years, walked across the border just before 9 p.m. (1600 GMT) on Friday in a high-profile handover shown on live television.

Shelling on both sides of the Line of Control (LoC) that acts as a de facto border in the disputed Kashmir region continued for a few hours after his release, resulting in four deaths, but then stopped overnight, officials said.

Pakistan touted Abhinandan’s return as “as a goodwill gesture aimed at de-escalating rising tensions with India” after weeks of unease that threatened to spiral into war after both countries used jets for bombing missions this week.

The flare up has unnerved global powers, including China and the United States, who urged restraint to prevent another conflict between neighbors who have fought three wars since independence from Britain in 1947.

Indian warplanes on Tuesday carried out airstrikes inside Pakistan on what New Delhi called militant camps. Islamabad denied any such camps existed, as did local villagers in the area, but Pakistan on Wednesday retaliated with its own aerial mission, that led to both sides claiming to have shot down jets.

The stand off came at a critical time for Modi, who faces a general election that must be held by May and who had been expected to benefit from nationalist pride unleashed by the standoff.

Pakistani leaders say the ball is now in India’s court to de-escalate the tensions, though Pakistani army chief on Friday told top military leaders of the United States, Britain and Australia that his country would “surely respond to any aggression in self-defense”.

The Indian pilot’s ordeal since being shot down on Wednesday had made him the focal point of the crisis and he returned to his homeland to a hero’s welcome, with crowds thronging the Wagah border crossing and waving Indian flags.

Before his release, Pakistani television stations broadcast video of Abhinandan in which he thanked the Pakistani army for saving him from an angry crowd who chased him after seeing him parachute to safety.

“The Pakistani army is a very professional service,” he said. “I have spent time with the Pakistan army. I am very impressed.”

On Friday, four Indian troops and one civilian were killed in a clash with militants in the Indian-administered Kashmir, where a further three people were killed and one wounded from Pakistani shelling. One person was killed and three wounded on Pakistan’s side of Kashmir from a barrage of India shelling.

Pakistani officials say the shelling stopped around mid-night, but in a sign of the unease, residents say they are afraid another conflagration is likely.

“The way situation is developing along the LoC makes me feel that both sides may collide head-on anytime now,” said Chaudhry Jahangir , a Pakistani resident of the Samahni sector in Kashmir.