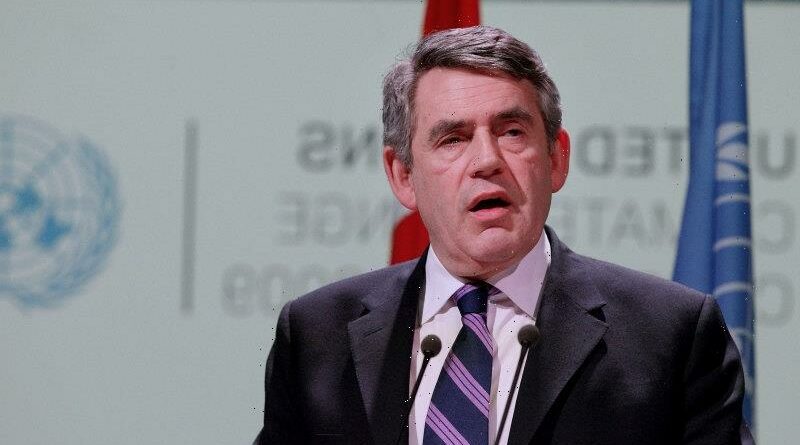 How much is our health worth? If COVID-19 has given any guide, clearly not enough. This stark reality has been ignored for too long – at a price the whole world can now see.

Lip service, largely, was paid to warning after warning to strengthen the world’s defences against pandemics of novel pathogens, leaving the world dreadfully ill-prepared almost two years ago for the tsunami of suffering to come. 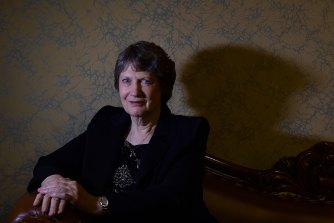 The subsequent toll has been great and is growing: more than 5 million lives lost with numbers of deaths still rising, and countless millions more infected, and with many of those seriously ill globally unable to get the care they need in stretched hospitals.

Add to this “long COVID” and unfathomable mental anguish – so many more people have been scarred in painful, varied, and, above all, avoidable ways.

The failure to invest in pandemic preparedness, response and, more generally, in the health of all people has been the most glaring symptom of the world’s ailing approach to investing in global public health, and universal health coverage, for decades.

The G20 leaders meeting in Rome last autumn doubled down but failed to do enough to address the inadequacies in funding the work needed to protect the world from pandemics, and in particular in the financing of the World Health Organisation (WHO) to deliver on its broad – and ever-growing – mandate to act as the world’s leading authority on global health. 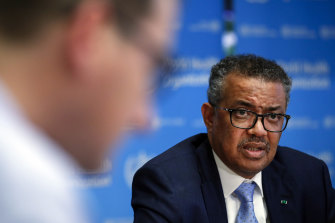 We appreciate the recognition by world leaders that global health and WHO’s health are intertwined, and that ensuring WHO’s funding is on a sustainable footing is not only urgently needed but is also a realistic and achievable goal in 2022.

The funding problems of the WHO are not new, but rather have been playing out over decades and, in turn, manifesting themselves in several telling ways. They are symptomatic of an overall failure to invest sufficiently in global public health. This must stop now.

Over recent years, the financial and operational independence of WHO has steadily declined. Forty years ago, WHO received 80 per cent of its resources in the form of “assessed contributions”, the scalable membership fees which countries pay. This income was predictable and untied, and could be deployed to address a wide range of critical health issues, from WHO’s core scientific work to its role in tackling health emergencies. The rest came in the form of voluntary contributions from various donors, ranging from governments to foundations, earmarked for specific areas of health.

Today, just 16 per cent of WHO’s finances are provided by governments through their membership dues.

But today, just 16 per cent of WHO’s finances are provided by governments through their membership dues, with “no strings attached”. The overwhelming remainder is provided as voluntary contributions, often with tight and sometimes restrictive conditions, and usually over two-year cycles.

As well as making long-term planning impossible, this has resulted in the progressive weakening of WHO’s ability to perform the vast and ever-growing array of tasks that all governments, and therefore their populations, demand and need. This has led, in particular, to an underfunding of both emergency preparedness and the prevention and control of noncommunicable diseases.

And it’s not only a matter of the quantity of funds the Organisation receives, but also one of the quality of the resources provided, specifically in how flexibly these can be used and whether the organisation can count on receiving these resources. The more flexible and predictable these are, the better.

WHO’s funding needs have recently been highlighted by multiple independent reviews into the pandemic response, and are now under the spotlight of governments which are discussing how to make WHO better able to deliver on the mandate they have given it. 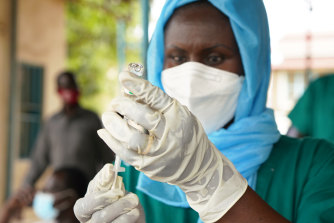 A healthcare worker prepares to administer a vaccine in South Sudan through the World Health Organisation’s COVAX scheme.Credit:Getty Images

All independent experts in the COVID-19 lessons-learned process have called on the WHO’s Member States to invest in the WHO’s independence and integrity through a substantive increase in their assessed contributions.

We continue to believe that funding the WHO through a substantially higher level of assessed contributions, closer to the 80 per cent share of the early 1980s is the best way forward. But we accept that the main proposal now being considered through a Member State-led working group process is to increase assessed contributions from the current levels of less than 20 per cent of the core budget to 50 per cent, and to allow all countries time to budget and prepare, to do so incrementally, introducing the change in stages starting from 2028.

Taking this step would ensure more predictable financing for WHO’s emergency preparedness work, from laying the groundwork to protect communities from Ebola to strengthening health care systems in vulnerable settings. It would also enable WHO to invest in supporting countries to recover from COVID-19, and to address the epidemics of noncommunicable chronic diseases, like diabetes, heart disease, and cancers, as well as enabling it to plan ahead — for example, to tackle the growing health threats associated with climate change.

The need to make WHO financially fit for purpose was also stressed by G20 leaders who acknowledged that “an adequately and sustainably funded WHO” was needed to deliver on work to lead and coordinate global health.

If COVID-19 has taught us anything, it is that the value we place on health needs to be radically reassessed. The billions needed to prevent and respond to health crises are dwarfed by the trillions in bankruptcies, job losses and stimulus packages that emergencies like COVID-19 have cost the world economy.

When countries invest in health, the dividends are great. Nations that dedicate resources to universal health coverage and primary health care are investing in the wellbeing of children, adults, and older people, enabling them to attend schools, enter the workforce and stay as healthy as possible. This investment is the bedrock of greater health security.

The mission to deliver health for all is at the heart of everything WHO does. But delivery on this mission relies on WHO itself being in sound financial health. Committing to the more sustainable financing of WHO is to invest in a healthier and safer world for all of us.