Home » World News » Paramedic, 29, burnt to death in 'homophobic attack' outside his home as cops slammed for calling it 'suicide' 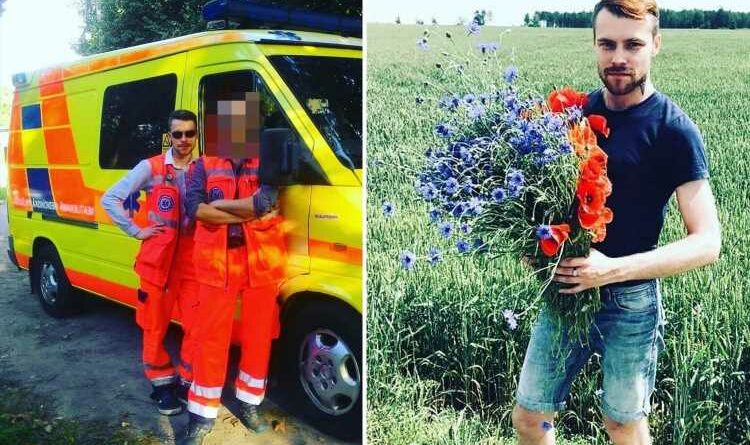 A GAY paramedic was doused in flammable fuel and burnt alive in an alleged homophobic attack.

Normunds Kindzulis, 29, died after suffering horrific burns to 85 per cent of his body in the suspected arson at his home in Tukums, Latvia, in what has been branded a "heinous crime". 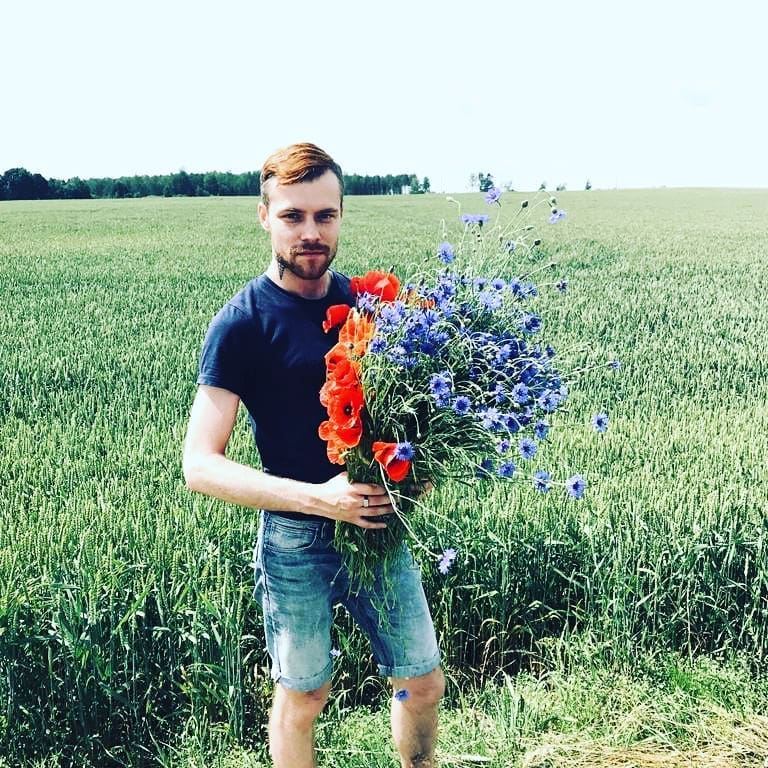 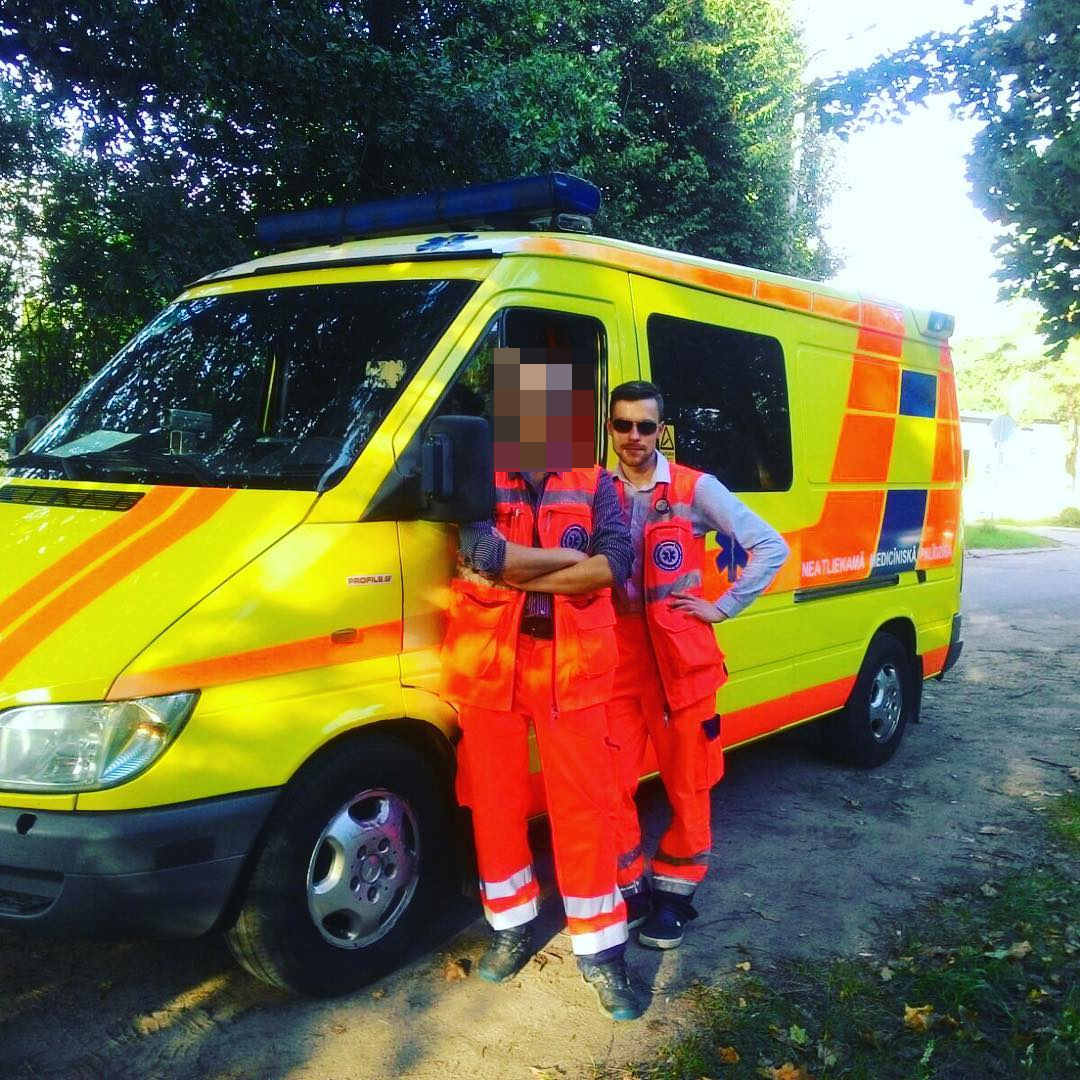 He was rushed to a hospital in Riga following the alleged attack on April 23, but on Wednesday the European Pride Organisers Association confirmed that he had died.

The EPOA wrote on Twitter: "Normunds Kindzulis, a victim of the homophobic arson attack in Latvia last week, has succumbed to his injuries.

"Our deepest condolences to his partner and family, and to all our community in Latvia."

Prime Minister Krišjānis Kariņš slammed it as a "heinous crime" that should be "thoroughly investigated", reports Euro News.

Another man was reportedly injured in the blaze as he rushed to Normunds' aid, according to Pink News.

Local police at first reportedly refused to open an investigation, a decision which has now been reversed. 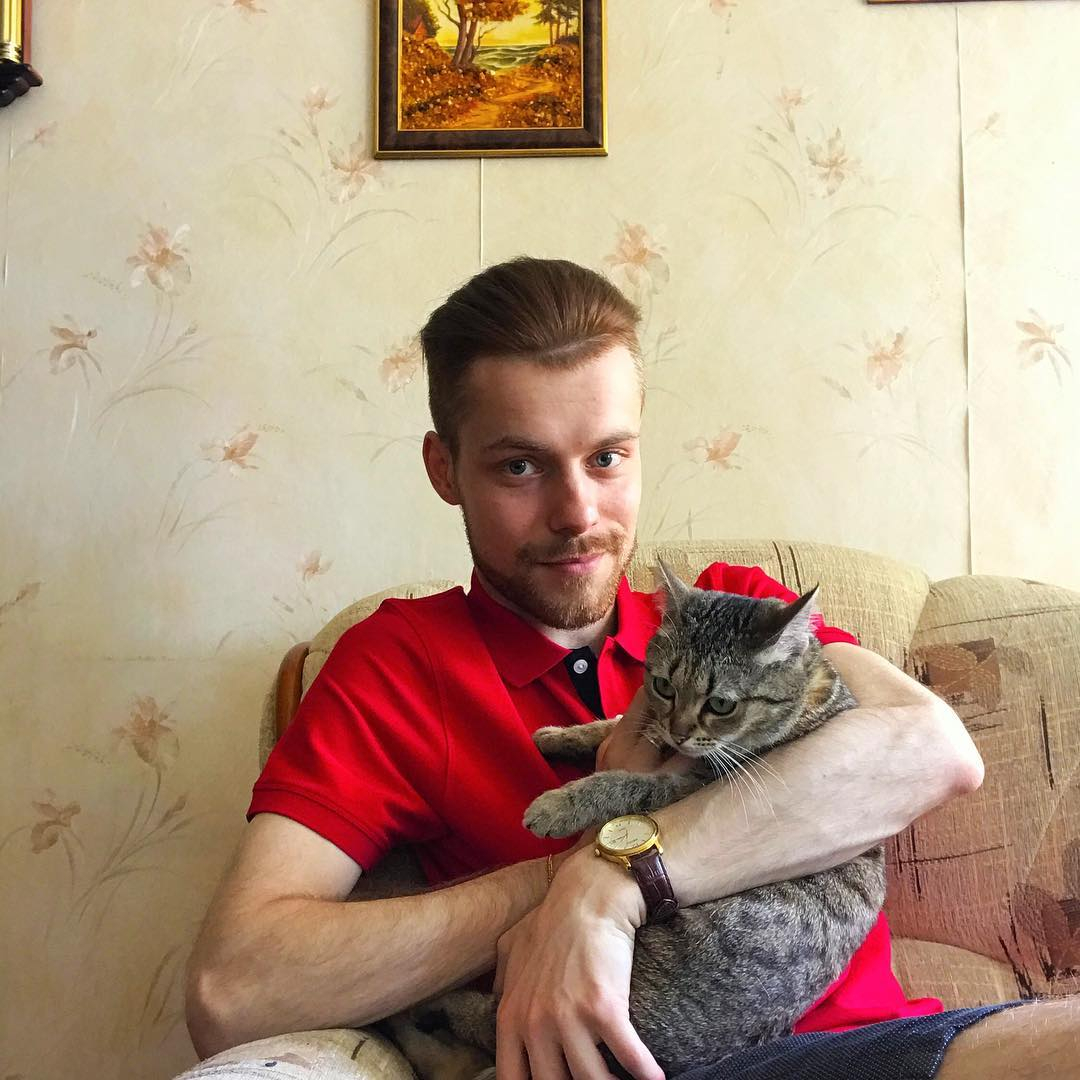 But authorities say they cannot rule out suicide – despite campaigners urging police to treat the incident as a homophobic hate crime.

"Bringing someone to the brink of suicide is also a crime," officer Andrejs Grishins said.

It is reported that Normunds had faced homophobic-fuelled death threats while living in Riga – Latvia's capital – and so moved to the quiet town of Tukums.

He was still allegedly subjected to homophobia there and was attacked at least four times.

The man who was hurt in the alleged arson told Tukums Independent News how they had reported to police that a neighbour threatened and jeered at them in the five-story building they lived in.

"We reported these threats to both the police and the neighbour’s workplace, but there was no reaction," he said.

"We had to wait for someone to be mutilated or killed."

The country's president Egils Levits tweeted that "there is no place for hatred in Latvia".

He added in a tweet that Latvia's society holds the value of "tolerance" and that if the incident is confirmed as a homophobic crime, "such an expression of hatred is at the same time a crime against society".