THE “PARANOID” neighbour who shot a children’s author in the face was a heroin addict for ten years, it emerged yesterday.

And Alex Sartain’s father had begged for him to be sectioned for the fifth time just a week before he blasted James Nash with a home-made shotgun. 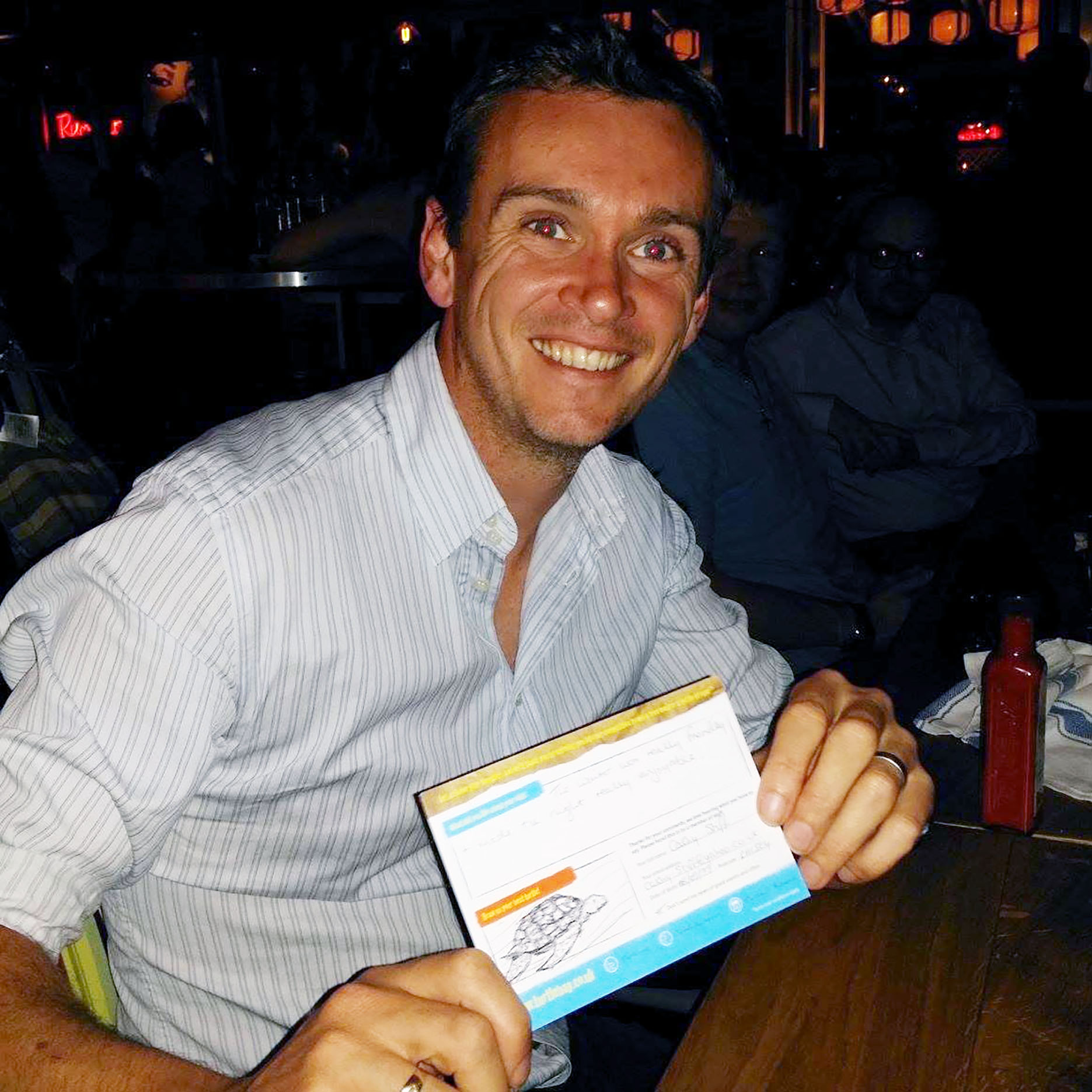 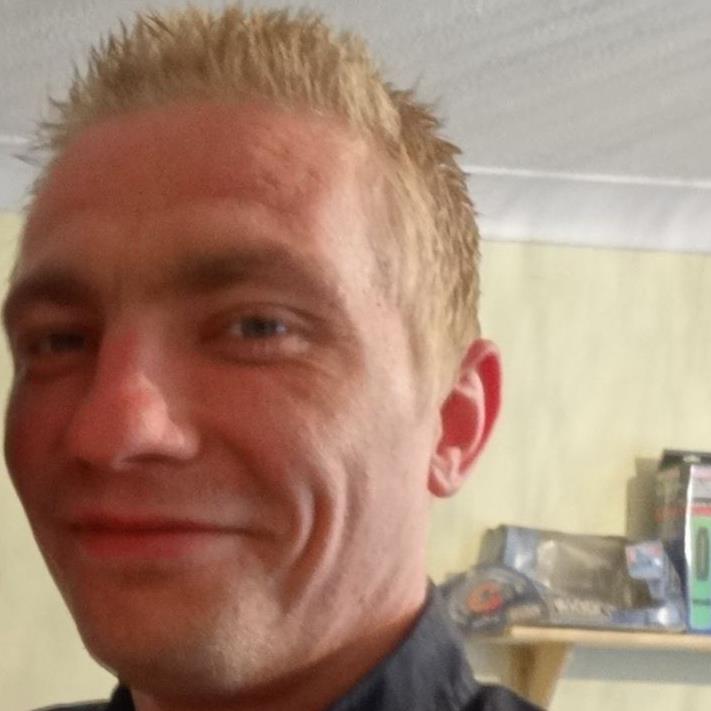 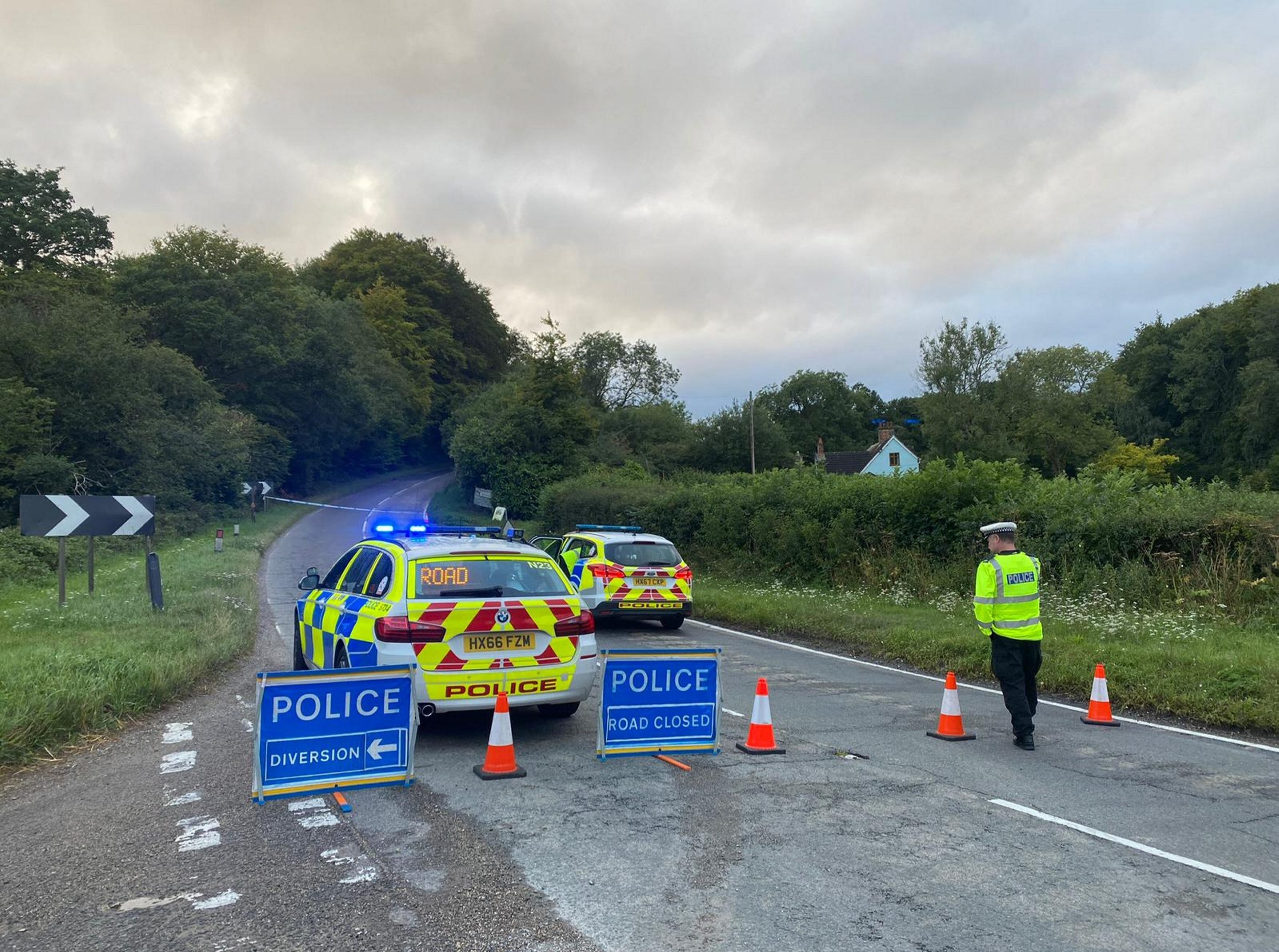 Nazi fanatic Sartain, 34, sped off on his motorbike and died in a 100mph crash three miles away.

Space scientist wife Sarah, 40, was injured in the attack in the front garden of their thatched cottage in Upper Enham, Hants.

Sartain, a mechanic at his dad’s motorbike shop, believed Mr Nash was a “government agent” sent to spy on him. 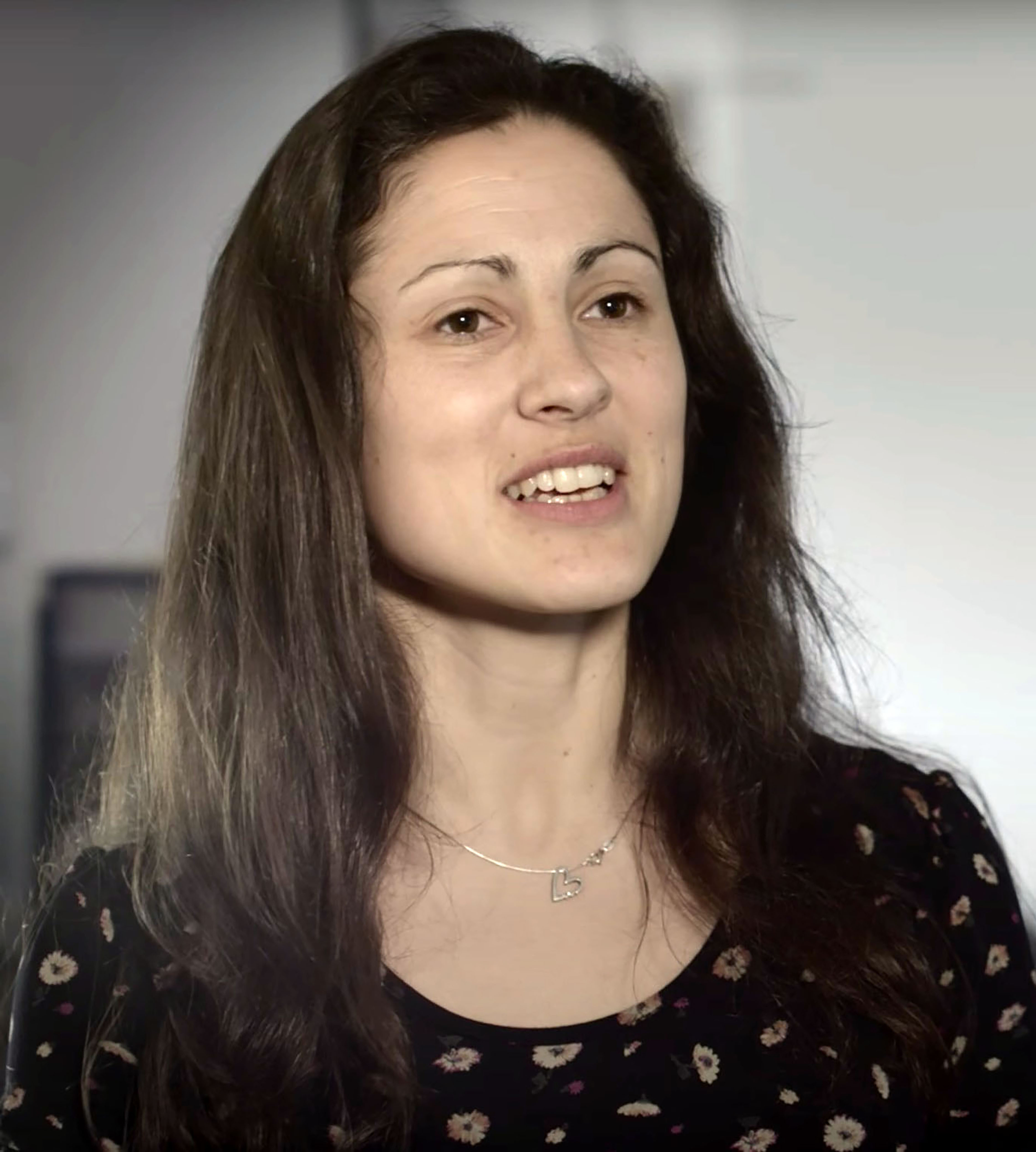 “I would say Alex was on heroin for about ten years . . . he had a girlfriend a long time ago but really heroin was his girlfriend.” 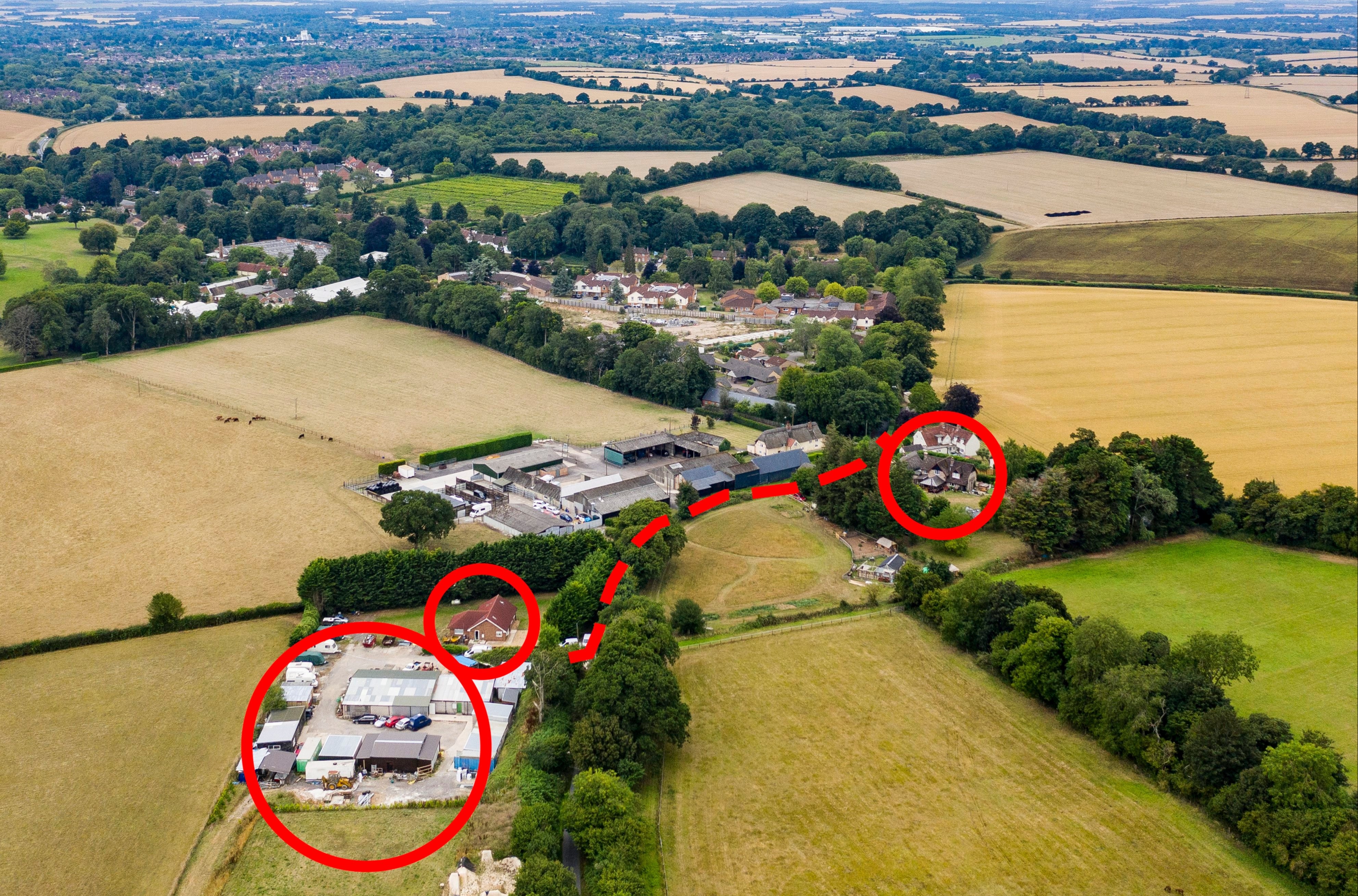 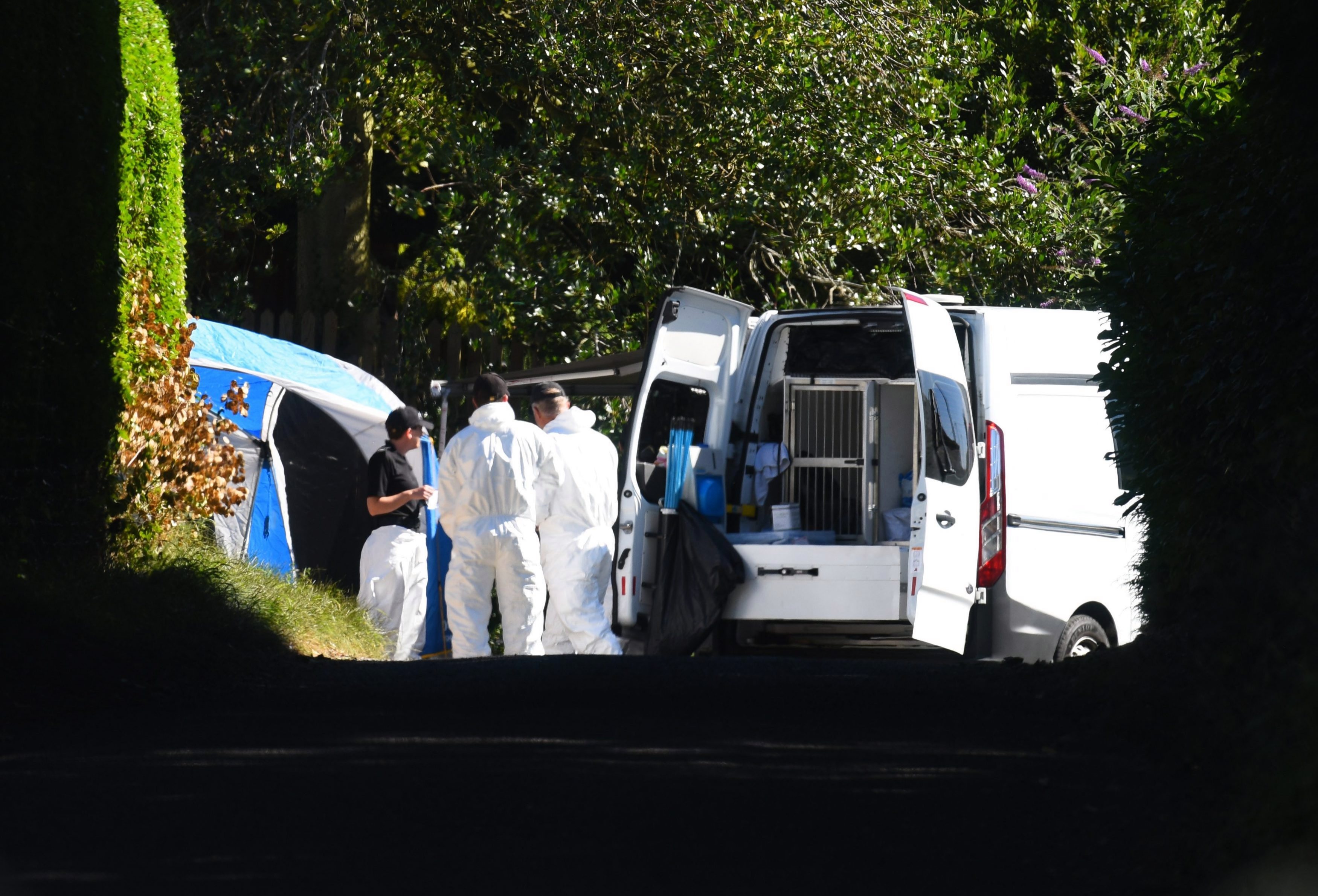 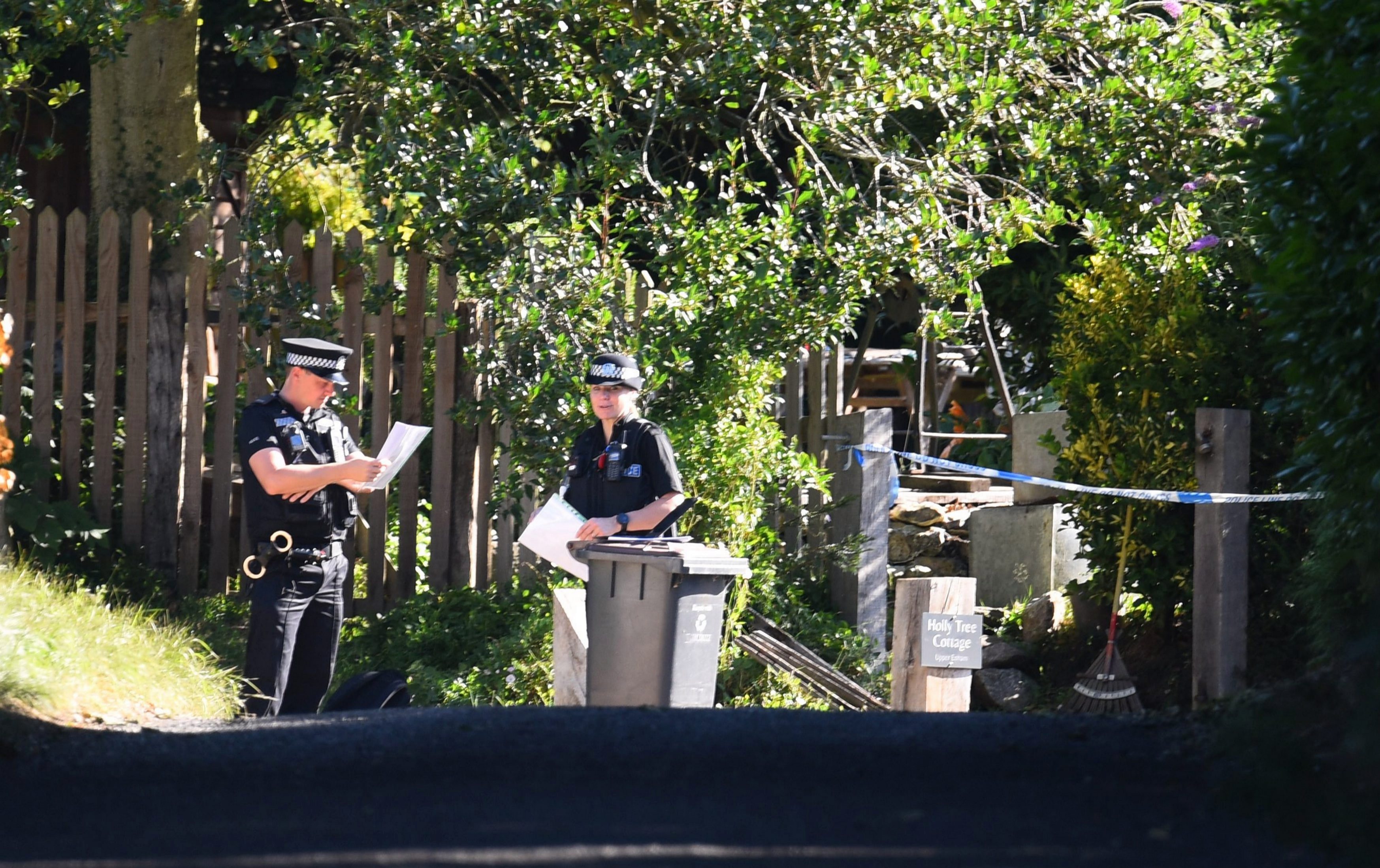 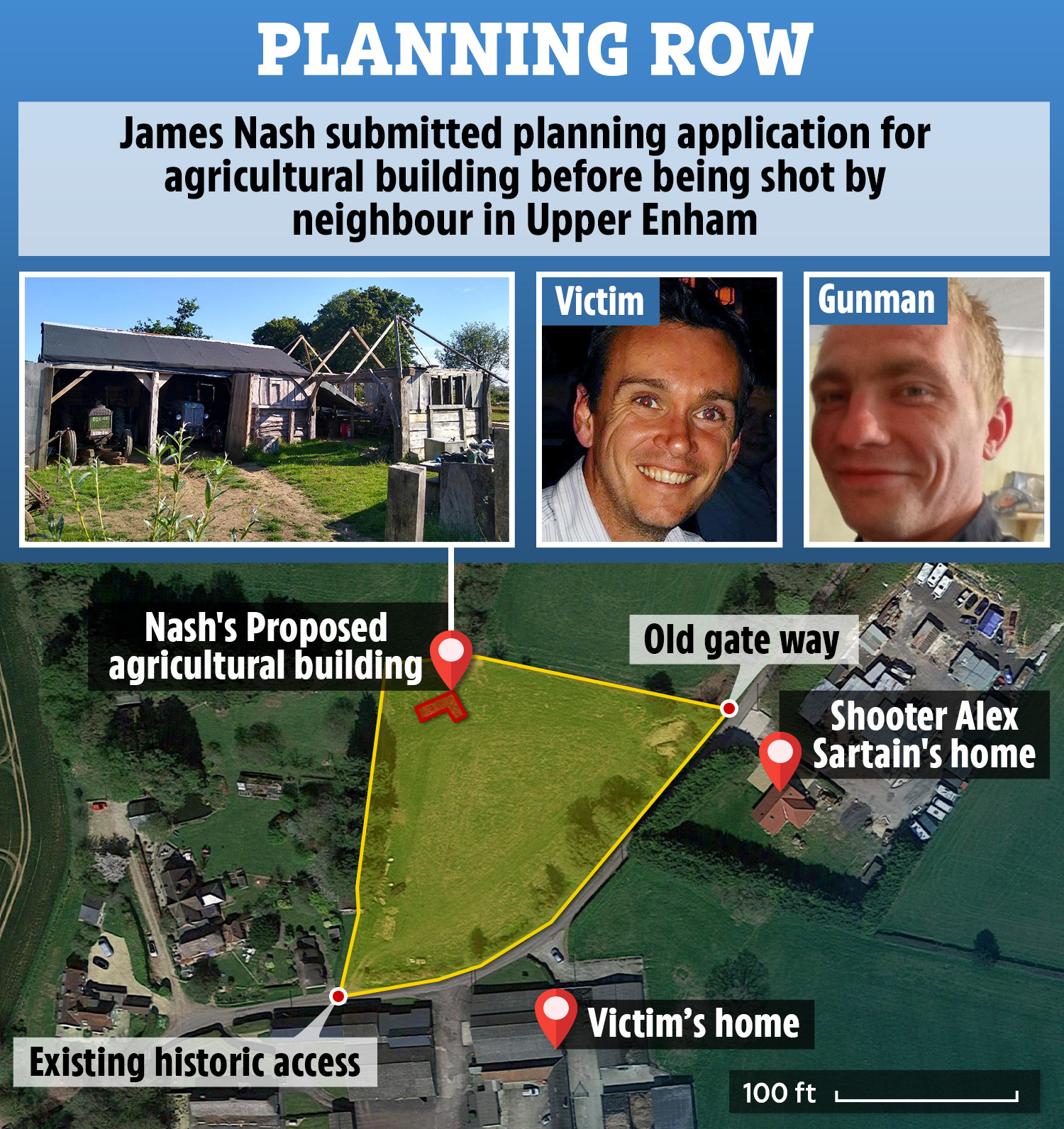