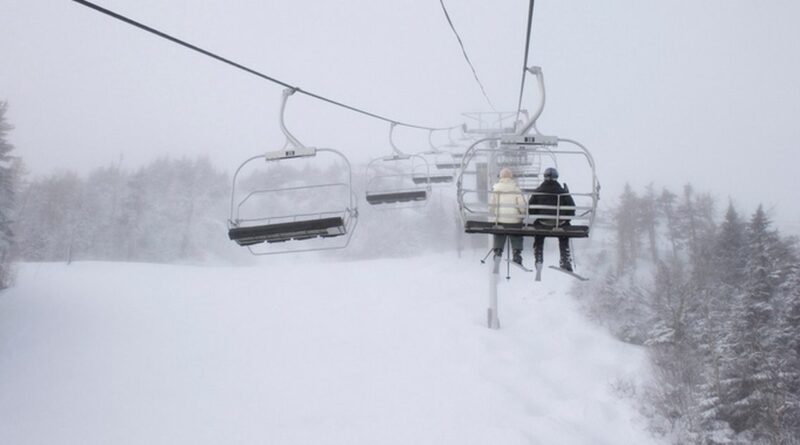 Parents who left their toddler in the car in freezing temperatures so that they could go skiing while drunk have been charged with child abuse.

The couple left their two-year-old daughter alone in the vehicle while the temperature outside was a freezing 28 degrees Fahrenheit (-2.2C).

Katelynn Brent, 21, and Corey Ahern, 29, from New York admitted to leaving their daughter unattended while they used their employee passes to ski 10 runs at Killington Resort in Vermont, US.

However, the pair insisted that they checked on her.

The couple were only caught after local cops were alerted to a child being left alone in a car.

They were stopped by Officer Hoffman of the Killington Police Department driving on a nearby road.

Ms Brent was also handed a DUI after she was found to be "legally drunk".

Thankfully the officer said "the child seemed healthy and fine".

"Brent has been charged with DUI and Cruelty to a Child. "Ahern has been charged with Cruelty to a Child.

"Both parties are scheduled to appear in court at a later date to answer to the above charges."

Social media users blasted the parents' actions, saying they "should be ashamed".

Janeen Anne Jarvis-Lunna said: "They should be ashamed of themselves!

"Wonder how many times they have put their child in danger. This just happened to be the time they were caught."

Leigh Jenkins said: "They are lucky a bad person didn’t see the child first and take her.

"All they needed was someone to watch her for a few hours and everything would have been fine.

"But to leave a two-year-old in a car no matter what the temperatures were is totally irresponsible."

The couple are due to appear in court on February 28.