Mum Paige Isabow Harkings, 24, and her partner Andrew Joseph Fabila – who is dad to one of the kids – have been arrested and charged with child endangerment. 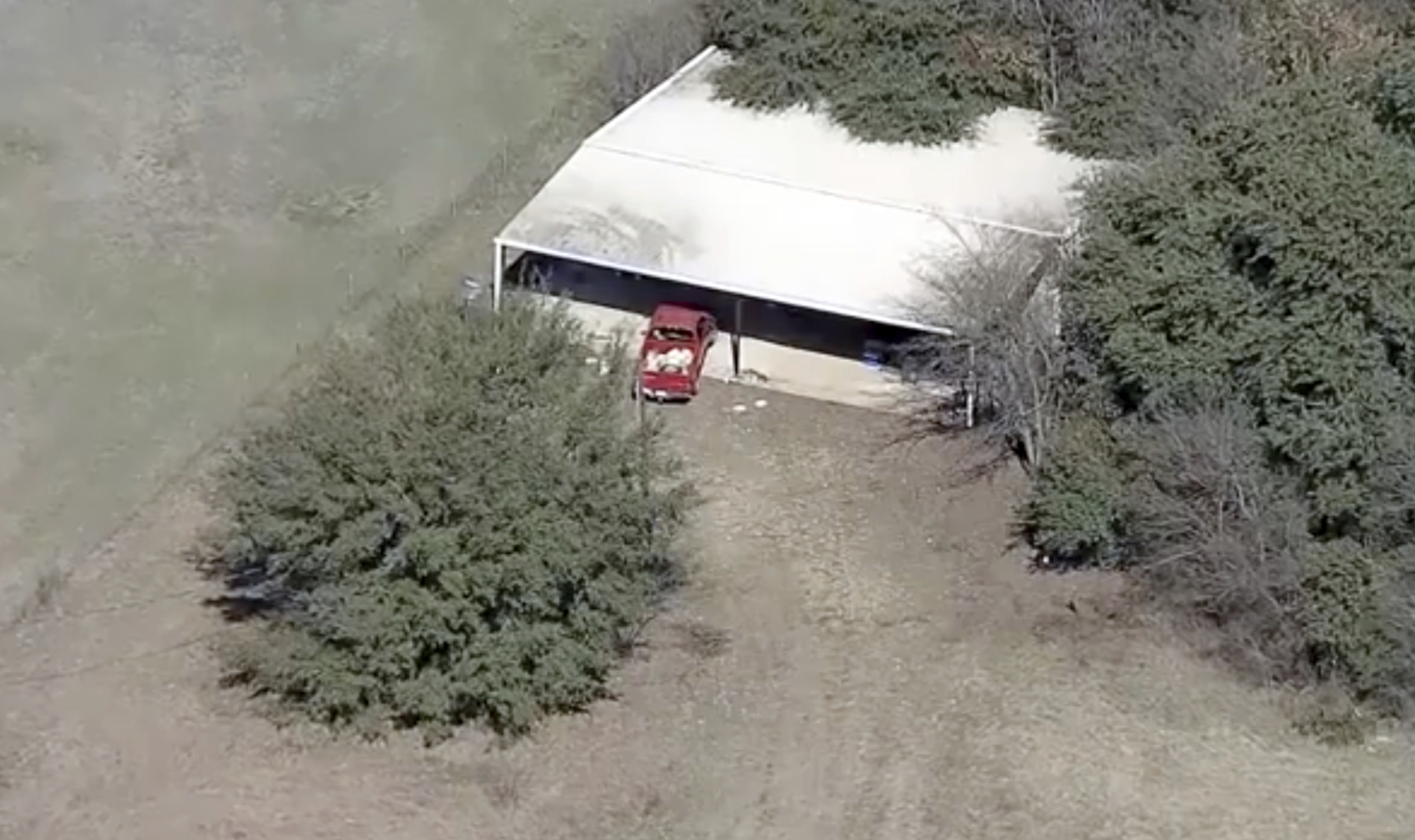 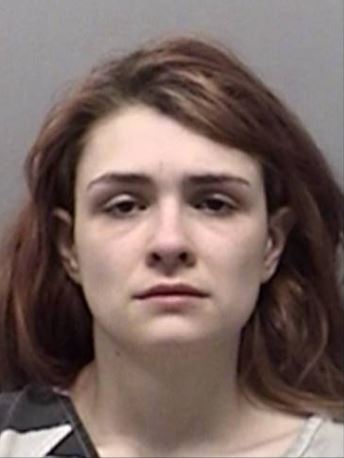 Cops found a five-year-old boy and a four-year-old girl crammed into a 3ft by 3ft dog kennel in what a sheriff described as the worst case of child abuse he has ever seen.

Two malnourished toddler boys, aged one and three, were also found half-naked and smeared in faeces and urine.

All four neglected children were discovered in the rural property near Rhome, north of Fort Worth, after being called to a domestic disturbance.

When deputies arrived at the home, they found cuts to Fabila's face and they heard the children inside a barn that was "crudely fashioned" into living quarters.

Wise County Sheriff Lane Akin said that all the children were hungry and thirsty.

"There was plenty of food inside the barn, but the refrigerator and the cabinets had been locked so the kids could not get in to get food," Akin said.

"I've not worked one where children are locked inside a dog kennel, and I find that absolutely disgusting.”

The children were taken to Cook Children's Medical Center in Fort Worth for evaluation.

Marissa Gonzales, a spokeswoman for the Texas Department of Family and Protective Services, said the agency has had contact with the family before, but at a different location.

She said the children were being evaluated at the hospital and for the time being were not in state custody. 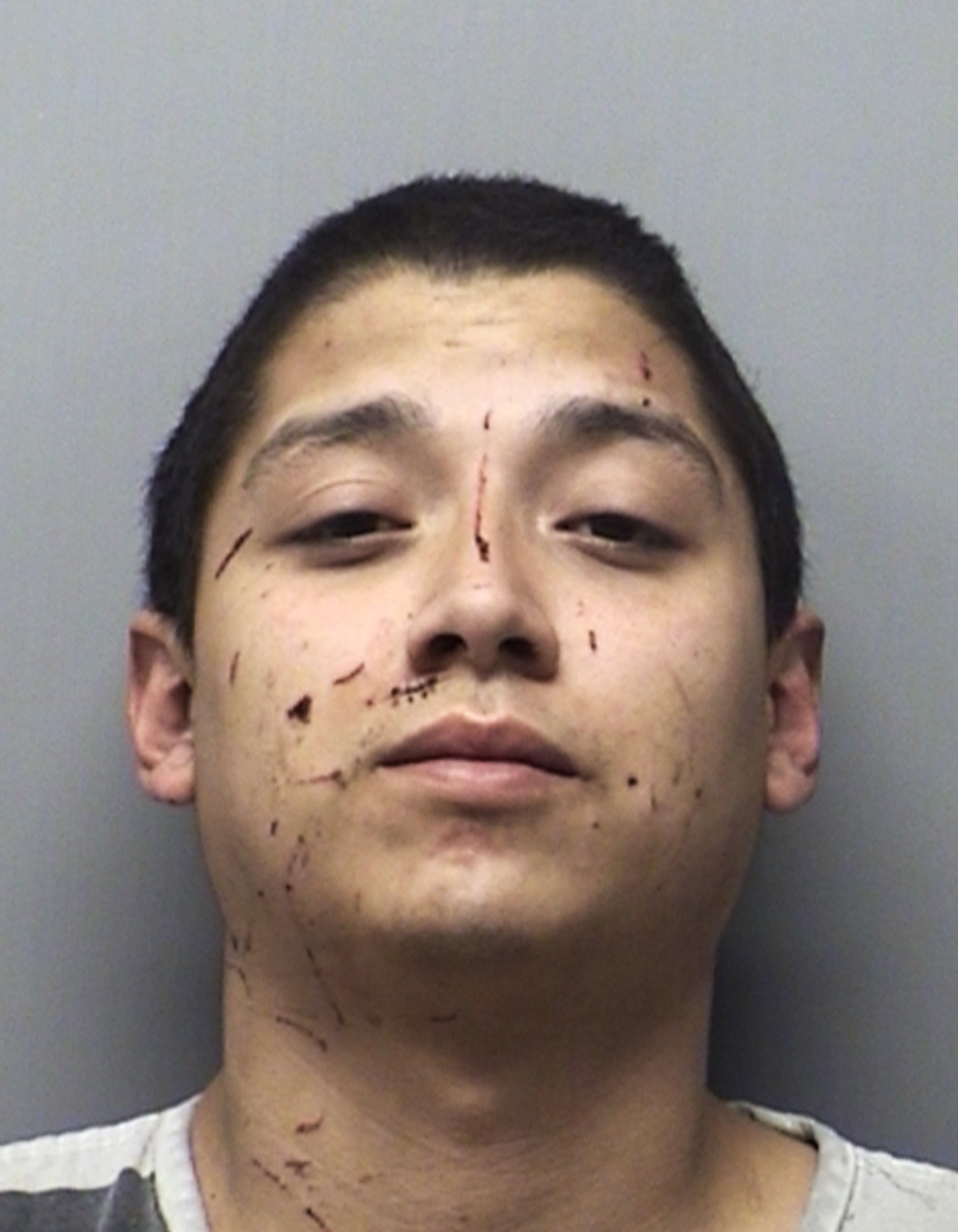