FURIOUS mums say a Bristol school is refusing to let their kids go to the toilet without a medical pass – leading to pupils not drinking all day.

Students at King's Oak Academy, Kingswood are reportedly not allowed to go to the loo outside break times unless they have the special pass. 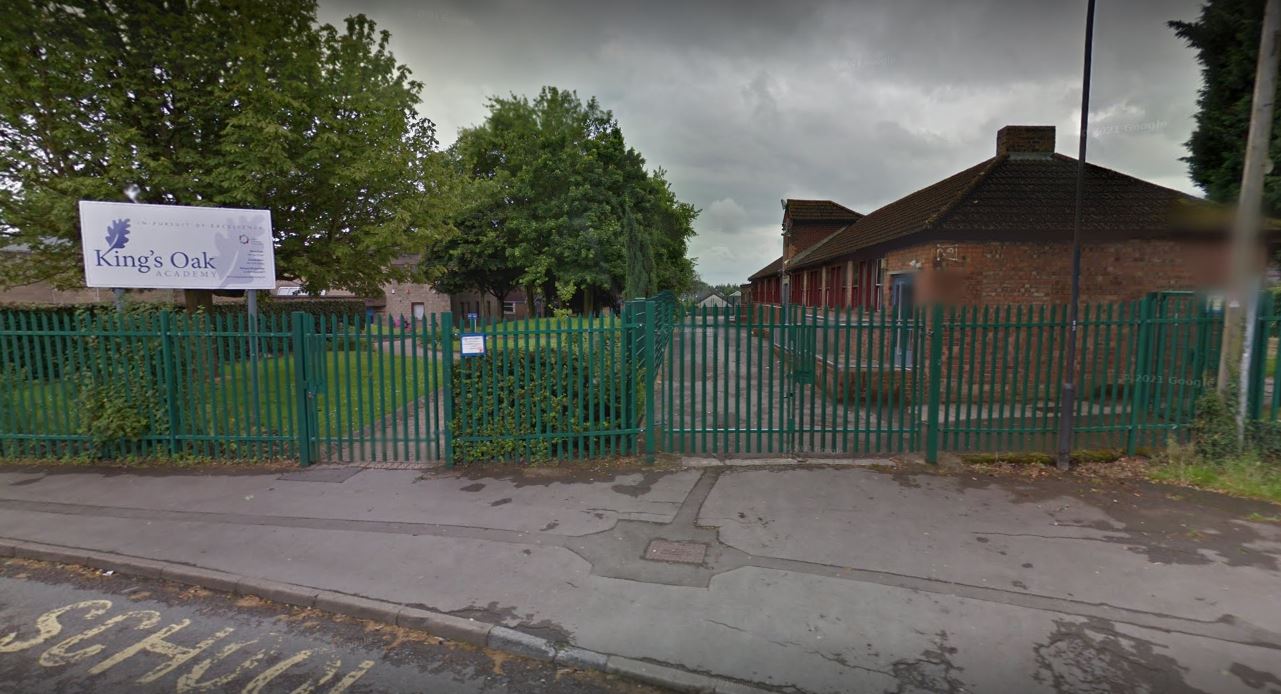 And it's claimed youngsters are going without water throughout the school day to avoid trouble with teachers.

Jessica Bowden, whose 12-year-old daughter Eboney is in Year 8, told the Bristol Post pupils get a 20-minute break at 11am and just 35 minutes for their lunch.

"By the time they've eaten, a lot of them are not getting time to go to the toilet," she said.

"They're going home with full water bottles because they're not drinking.

"Mine comes home dying of thirst and saying, 'Oh, I can have a drink now.'"

She added: "A lot of them said they had contacted or will be contacting the school.

"A few said their child had got a toilet pass but it runs out shortly."

Ms Bowden claims Eboney and other pupils without toilet passes have been refused a note when they have needed to use the facilities.

She said: "When I called reception to complain, the school office lady told me it was because some children have caused damage by vandalising the toilets, and some older years have been in there vaping and setting off the fire alarm.

"I understand that's a problem, but they need to address that separately, not punish the rest of the school.

"My daughter is not the type of child who says she needs to use the toilet to avoid lessons. Do the teachers need a pass to go to the toilet? I can't get my head round it.

"One parent told me she was glad she'd seen a Facebook post about it, because she'd been wondering why her son wasn't drinking anything.

"When she spoke to him he said, 'I didn't want to drink mum, because they won't let me go to the toilet.'"

Another mum said her daughters, who are in Years 8 and 11, have had requests to use the toilet refused.

She said: "This issue has been going on since they've come back in September.

"It was on September 9 that I asked the school for toilet passes for my children.

"My daughter in Year 8 finally got one last week but it will only run until the end of term, which is just two weeks away."

She says her youngest has returned home with "really bad headaches and heatstroke" because she hasn't been drinking, while Year 11 pupils have been told "they're old enough now to control their bladders".

The school says toilets are "available for students to use throughout the day", but pupils are encouraged to go before school and at breaktime and lunchtime.

"Students with medical needs have toilet passes to allow them to go at any point.

"Other students, who find that they need to go to the toilet during lesson time, are permitted to go with a note from their teacher.”

She said a letter was sent to parents and carers on Friday, reminding them of the academy's "policies and procedures regarding leaving classrooms during lessons".