Home » World News » Parents say priest told mourners that son may be kept out of heaven over suicide: report 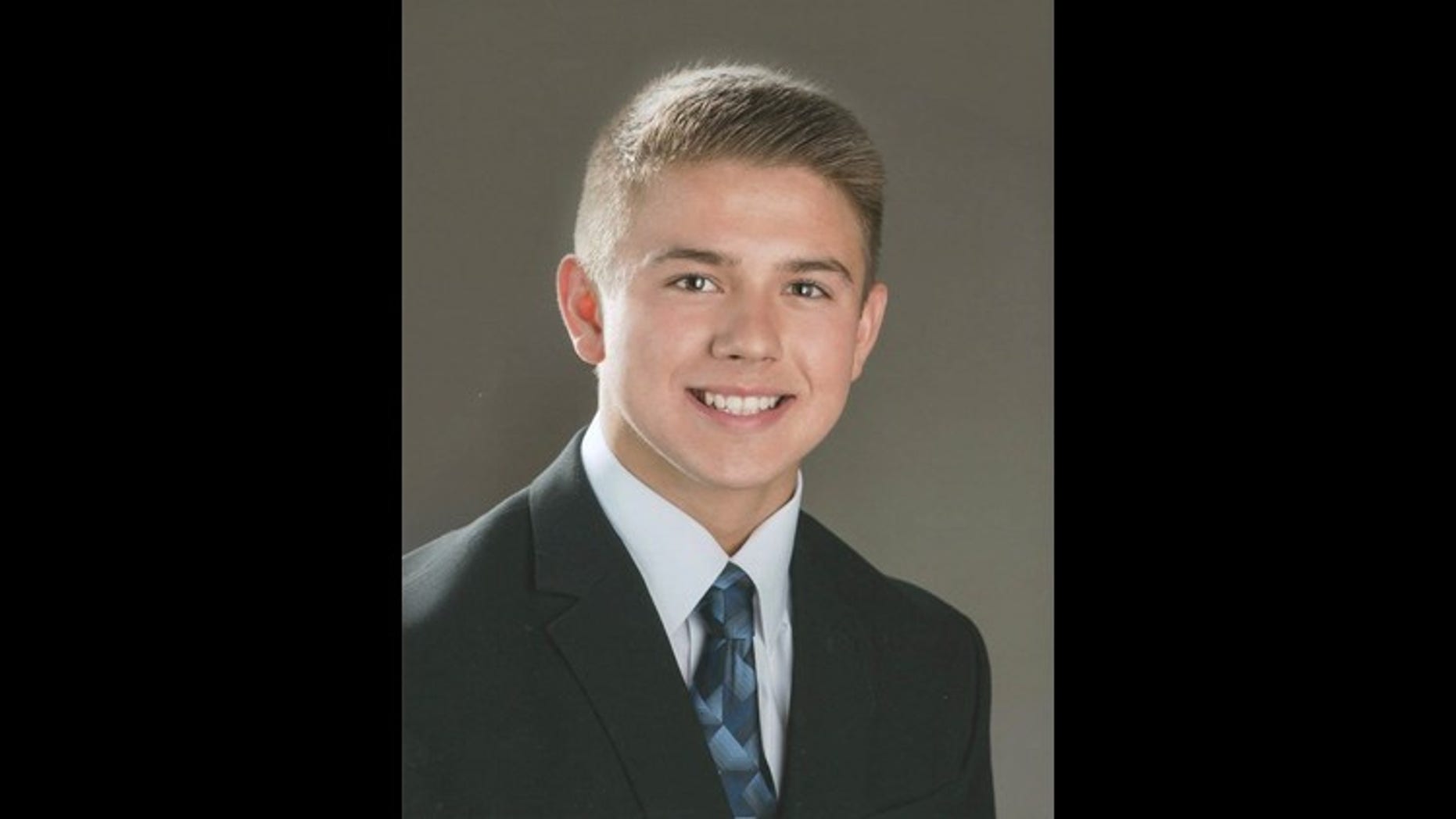 A Catholic priest in Michigan is facing criticism after he presided over the funeral of an 18-year-old who killed himself earlier this month and told mourners at the service that the teen may be kept out of heaven due to the way he died, reports said.

The parents want the priest who presided over his funeral removed after they say he disparaged and condemned their son during the service.

Maison Hullibarger, 18, a straight-A student, killed himself on Dec. 4. His funeral was on Dec. 8, and Rev. Don LaCuesta said the mass.

LaCuesta mentioned “suicide” six times and wondered out loud if the teen had repented enough to make it to Heaven, Hullibarger's family said. At one point Jeff Hullibarger, the teen's father, walked over to the priest and whispered, "Father, please stop," to no avail.

"We wanted him to celebrate how Maison lived, not how he died," Maison's mother said.

The words were so hurtful that the family said Catholic officials in Detroit apologized in a statement to the Detroit Free Press. Hullibarger's parents want LaCuesta removed from his post in Monroe County, just south of Detroit.

"Everybody seems to understand but the Catholic Church," said Jeff Hullibarger.

The couple also claims that LaCuesta denied them the chance to eulogize their son, as had been discussed in advance. Several boys the same age as Maison walked out of the church crying, the couple said.

"People told me there was almost a smirk on his face," Jeff Hullibarger said.

The Catholic Church has backed off its tough stance on suicide in recent years, finding that it can be forgiven under certain circumstances.

In a Thursday statement to the paper, the Archdiocese of Detroit said its hope "is always to bring comfort into situations of great pain, through funeral services centered on the love and healing power of Christ,” and that "unfortunately, that did not happen in this case."

"After some reflection, the presider agrees that the family was not served as they should have been served. For the foreseeable future, he will not be preaching at funerals and he will have his other homilies reviewed by a priest mentor,” it continued.

"Really, the only way for that to happen is for this priest to be removed. We’re afraid that, like the Catholic Church does, they’ll send him off and he’ll do it to somebody else," Jeff Hullibarger said.