The latest baffling move by the PC brigade will see spectators at youth games told to keep quiet on the sidelines. 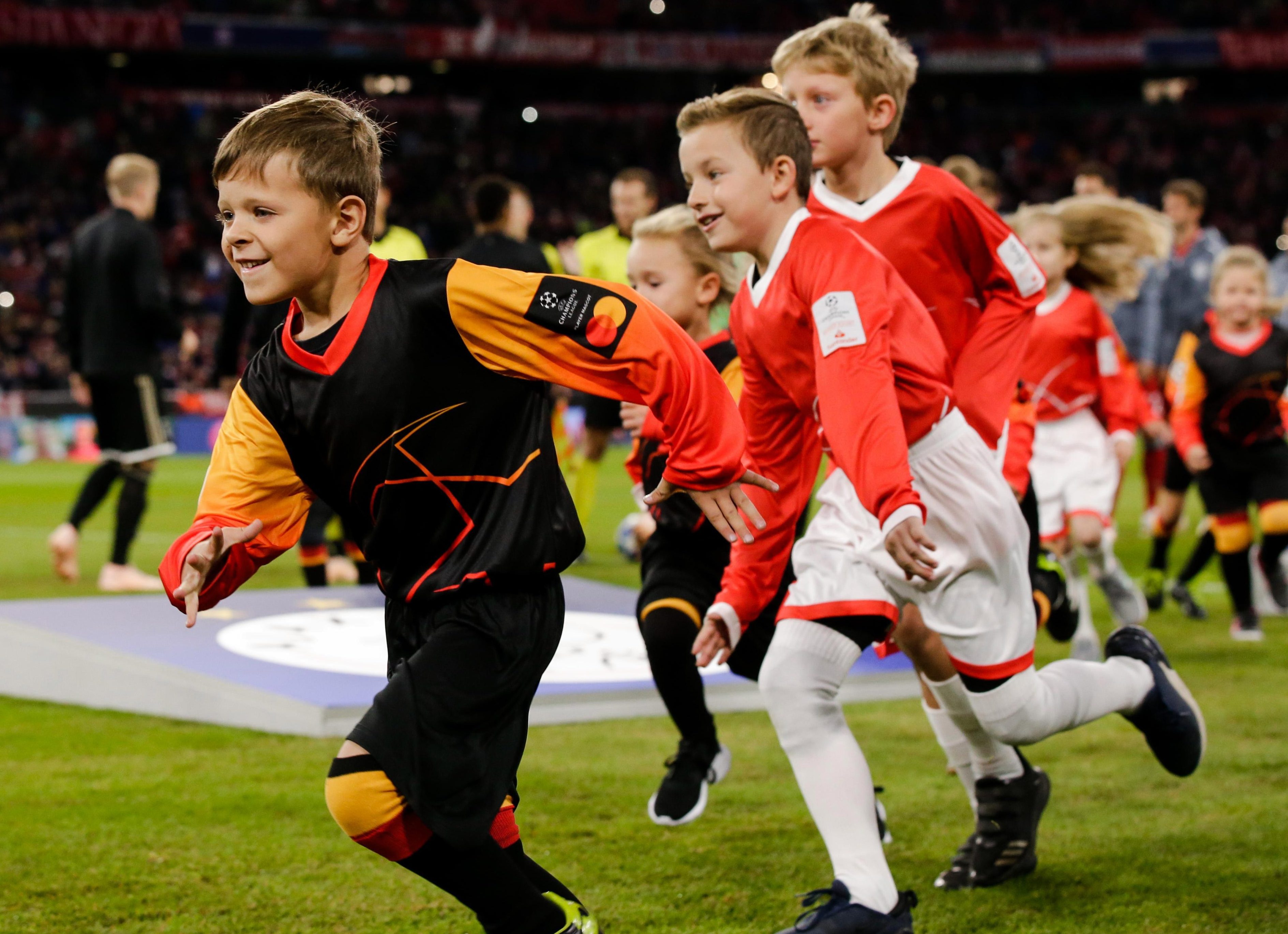 They will also be asked not to gloat, question the referee or wind up the opposition at matches in Hampshire.

Team managers have also been slapped with a bizarre list of "do's and don'ts" — which includes not coaching children "during play".

They are also being advised not to "put down players" for bad performances in the "Silent Weekend" initiative by Hampshire FA.

It comes after The Sun Online reported how Manchester students have been banned from clapping. 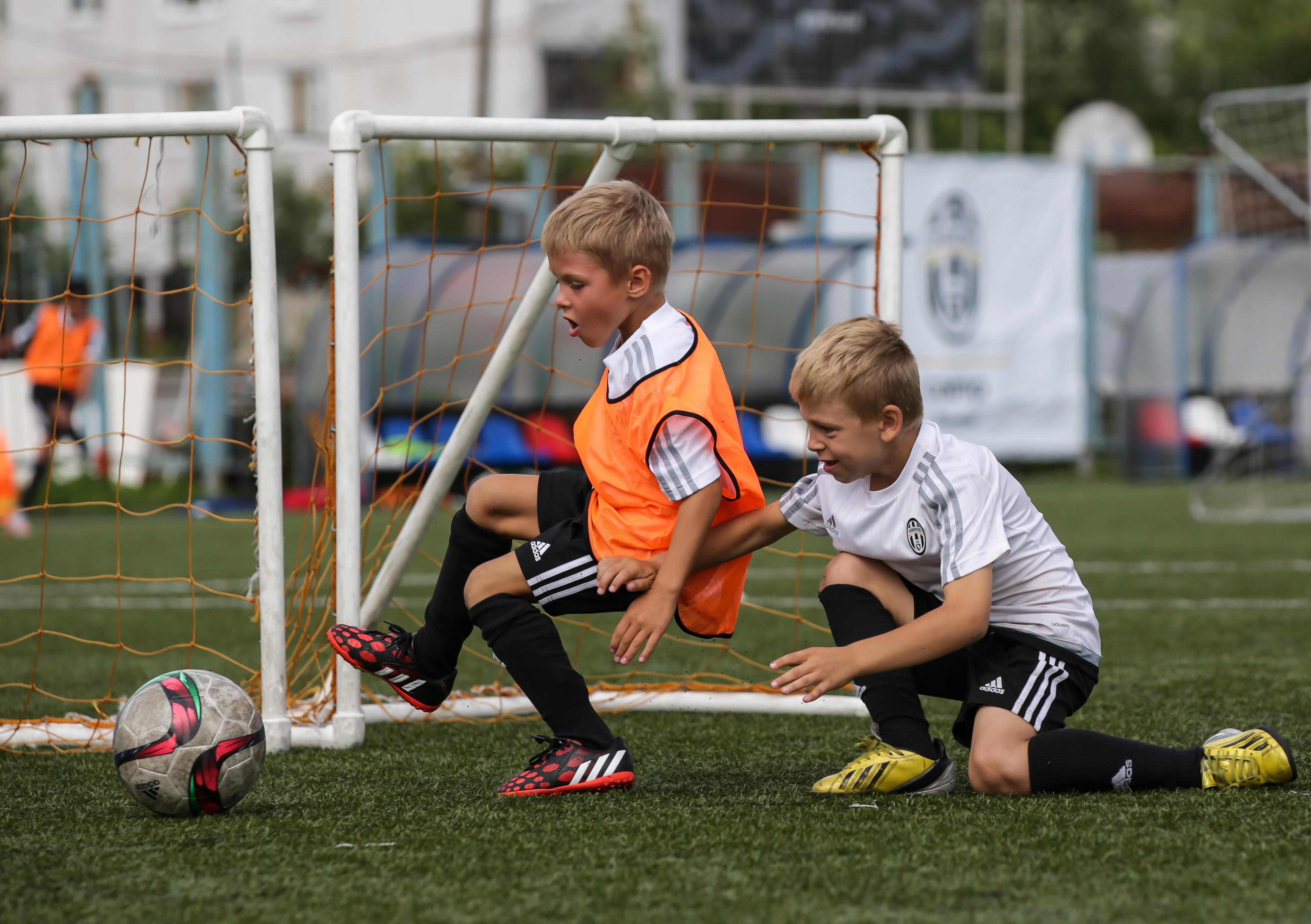 They are instead being asked to perform jazz-hands – silently waving in the air – to reduce anxiety.

It is designed to be "more inclusive" to people who suffer from sensory issues at Student Union events.

Hampshire FA hopes what it calls the "fantastic" Silent Weekend plan will "create a positive and pressure-free environment".

But one parent wrote: "From one stupid extreme to the other. It’s everyone’s game.

"These children are going to turn out like zombies. 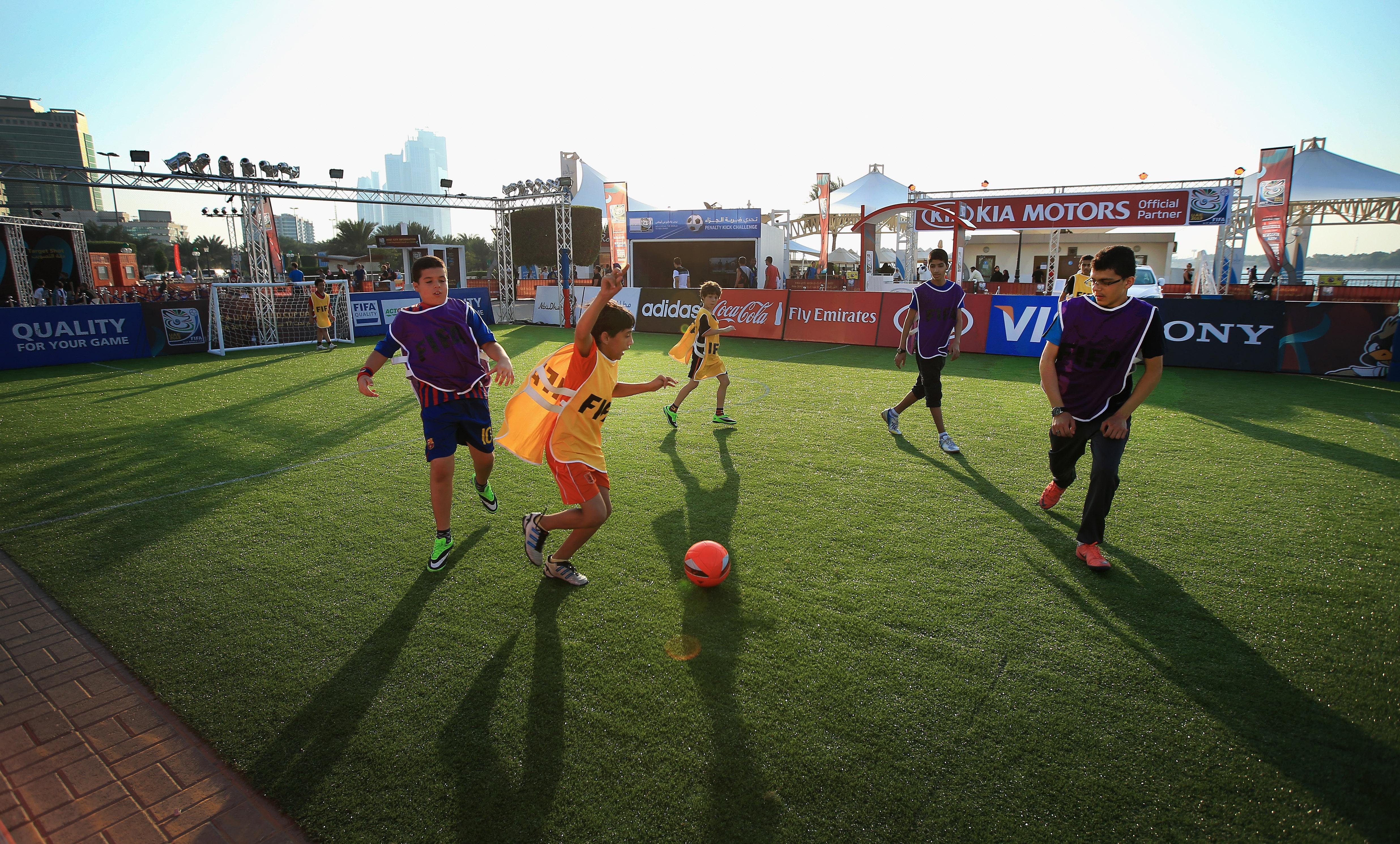 "I got taught manners and respect."

But another sided with the scheme, writing online: "Absolutely no need for parents hollering across the
pitch at their kids.

It is also hoped that the initiative will reduce anger between rival parents turning violent.

Referee Blair Gissing, 20, from Portsmouth, told the Daily Star: "Only the once have I seen parents
getting violent, but it was a very serious incident when a parent punched a linesman.

Hampshire FA spokesperson Isavekka Pearson told the paper: "Parents may
think they’re offering encouragement but to someone else that could be construed as over the top.

“We’re hoping a reduction in noise will allow children to just enjoy the game."