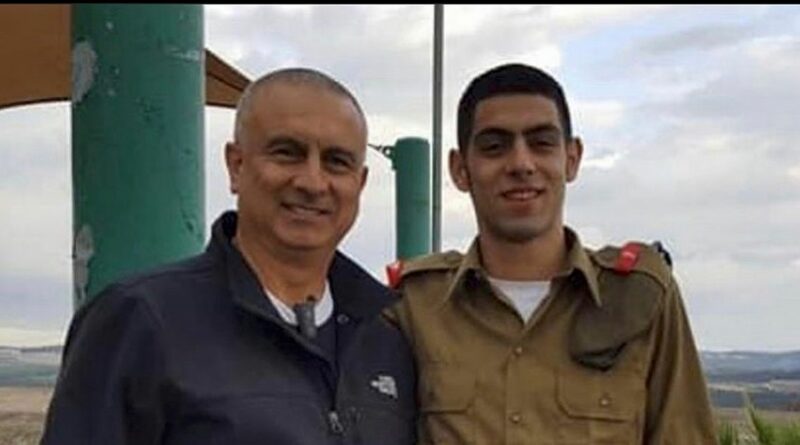 A married couple who retrieved their son's semen shortly after he died in combat are asking the government to make it legal for them to use it to become grandparents.

Israeli soldier St.-Sgt. Amit Ben Yigal was killed during an arrest raid in the Palestinian West Bank village of Yabad two years ago.

His father, Baruch Ben Yigal, said he had retrieved his son’s sperm shortly after he died.

“Amit, my son, was a hero,” Ben Yigal told The Jerusalem Post.

“He was a soldier in Sayeret Golani [an elite combat corps], and he fell during operational activity. When it happened, we thought that the terrorist not only killed Amit, but he prevented us from becoming grandparents.”

Ben Yigal said his son “really wanted to be a father. He wrote about it. He spoke about it.”

The grieving dad said he has the names and contact information of 182 women from across Israel who want to be the surrogate mother. He said the only reason they have not moved forward is because the state is stopping him.

“The moment they allow us, we will be the first to do this,” he said.

However, lawmakers are giving a proposed government bill a new push and are expected to bring it to a vote within a month.

A similar bill was voted down last summer by the Ministerial Committee for Legislation.

“We tell people to place themselves in front of enemy bullets, to risk their life, for the good of the country,” said one of the lawmakers, MK Zvi Hauser.

“In return, we have to give back to those who risk their lives. A lot of parents never knew of this option, and had many families known, they would have retrieved their son’s sperm.”