PARIS was plunged into darkness tonight after a massive power outage amid reports of an explosion at an electricity substation on the outskirts of the French capital.

The city of light’s iconic Eiffel Tower was shrouded into darkness along with skyscrapers in the La Défense business district and the wider region known as Île-de-France. 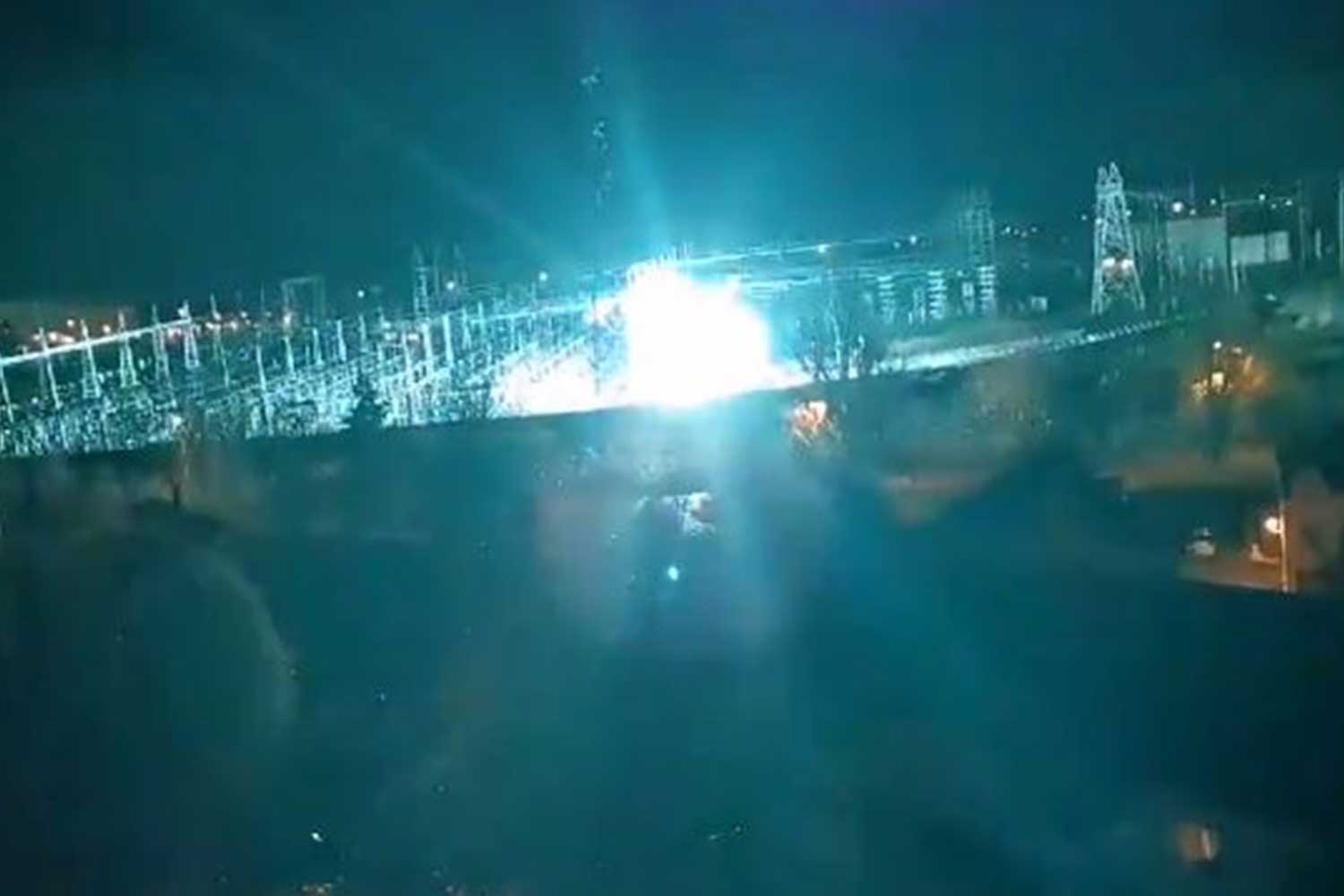 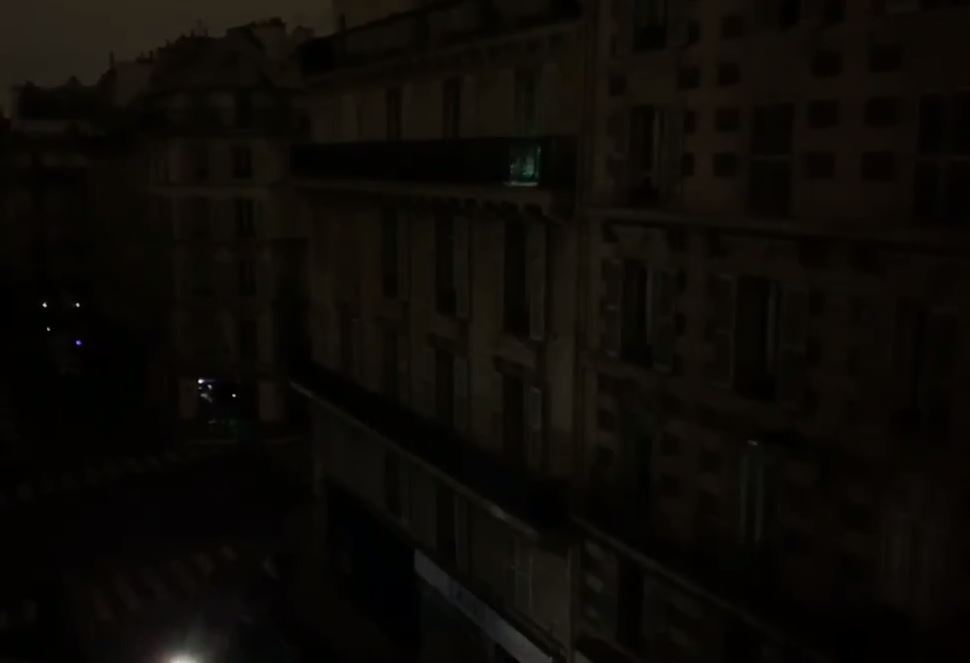 It was caused by an explosion at an electricity substation transformer at Cergy-Pontoise on the north eastern outskirts of Paris.

Power has since been restored in large areas of the city.
Footage shows an intense blue light after the blast which could suggest a massive short-circuit at the 225,000 volt unit.
RTE power company tonight said:  "A technical incident on the substation TEN Cergy-Pontoise at 9.50 pm which resulted in a power cut to Paris.

"We have mobilised our teams to restore power as quickly as possible."

It comes almost a year to the day when a power cut hit Paris.

That cause of that incident remains a mystery.

Facebook announces feature that allows people to help their neighbors

Tarek El Moussa: How My Daughter Helped Me Through My Divorce
World News