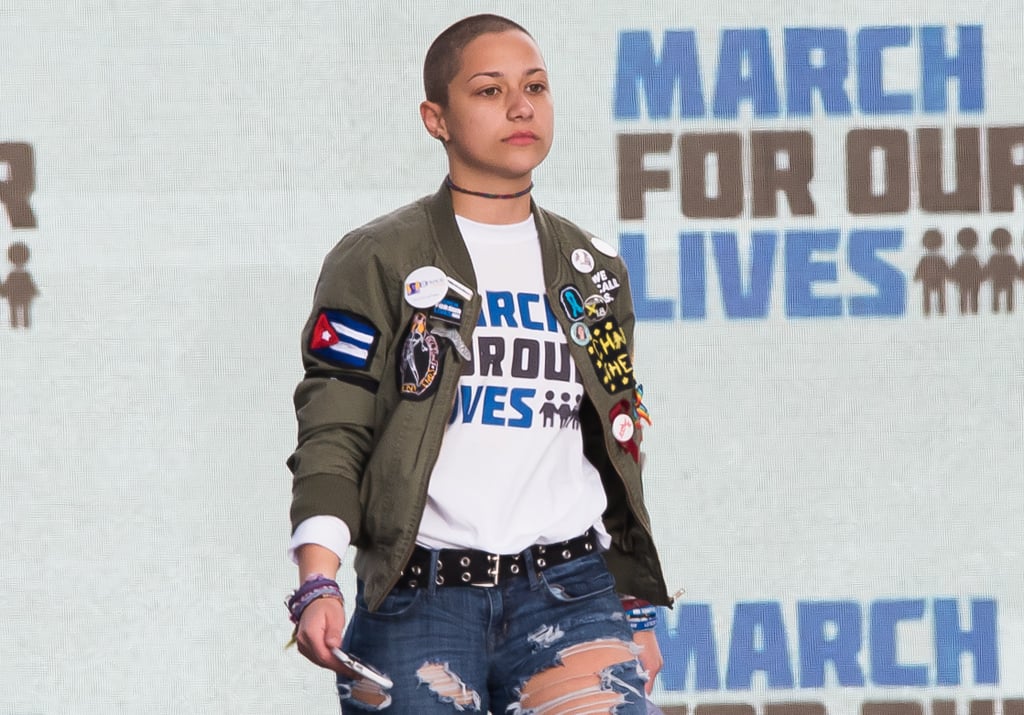 On the morning of May 18, a gunman opened fire at a high school in Santa Fe, TX. The incident yielded at least eight casualties and left still more injured. According to local law enforcement, the suspect is uninjured and in custody. The community is devastated by the horrific turn of events. One student said in an interview that she never thought it couldn’t happen at her school because “it’s been happening everywhere.”

In the wake of the shooting, it should come as no surprise that a chorus of familiar voices has emerged to speak up: the survivors of February’s school shooting in Parkland, FL. While the March For Our Lives organization released an official statement about the latest shooting, Parkland students like David Hogg, Emma Gonzalez, Kyra Parrow, and more came forward with their own impassioned responses, words of consolation for the survivors and loved ones of victims, and damning critiques of the politicians and policies they see as complicit in the violence. See the intense, emotional, and heartbreaking reactions when you read on.