Home » World News » Parliament won't be able to change the Brexit terms even if they vote to stay, says exit boss

Giving evidence to MPs the EU exit boss said the government always “respected” Parliament but refused to say he would change tactics if they lost a vote demanding it. 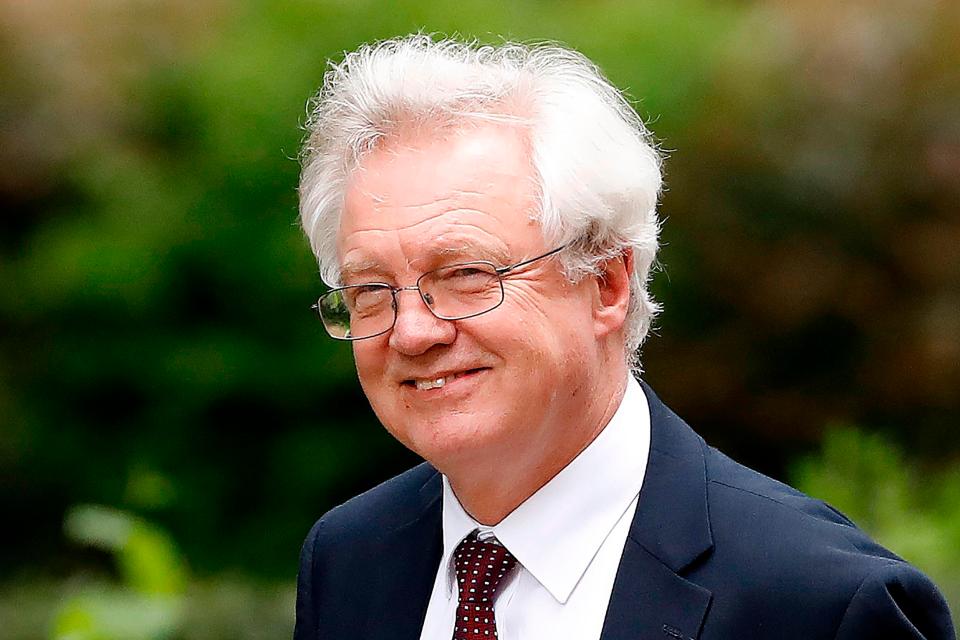 Parliament will not be able to change Brexit terms according to David DavisThe Tory big hitter said he expected MPs to “uphold” the Government’s policy to leave the Custom Union.

But Labour and a dozen Tory rebels are vowing to try to legislate to keep Britain locked to the tariff rules – sparking fears of a constitutional standoff.

Mr Davis also confirmed that MPs will be able to amend the Government’s motion on the final EU exit agreement hammered out with Brussels. 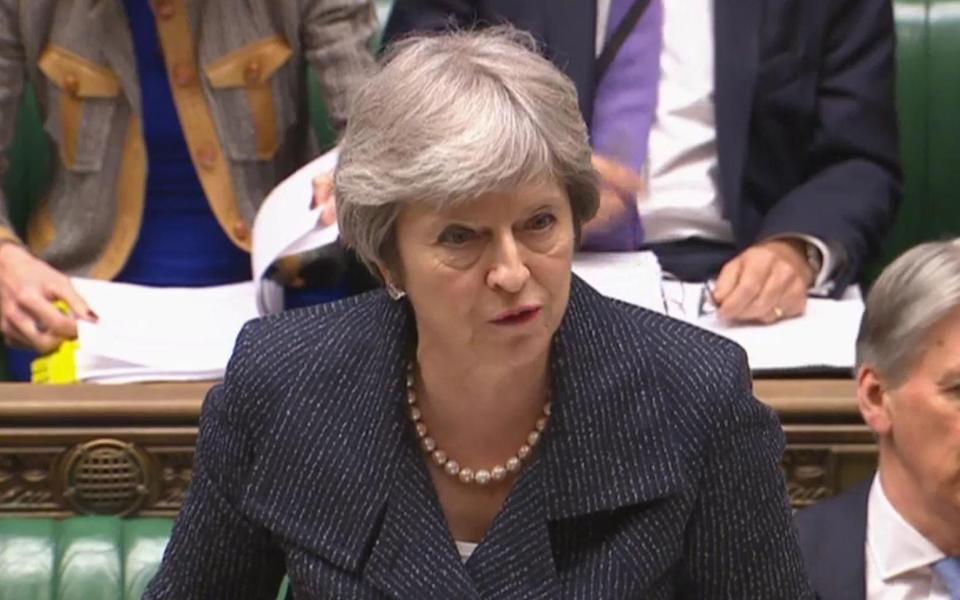 The Brexit Secretary said the motion this autumn – which Prime Minister Theresa May has previously described as a “take it or leave it” choice – could be tweaked by MPs.

The confirmation that the Government’s motion will be amendable opens the door to opponents of Brexit seeking to force a vote on a second referendum.

And Labour committee member Stephen Kinnock demanded to know what the Government would do if Parliament told ministers to go back and renegotiate the deal.

Mr Davis did not rule out the possibility, but questioned how much “force” the Government would have in negotiations if it were “sent back with its tail between its legs by Parliament”. 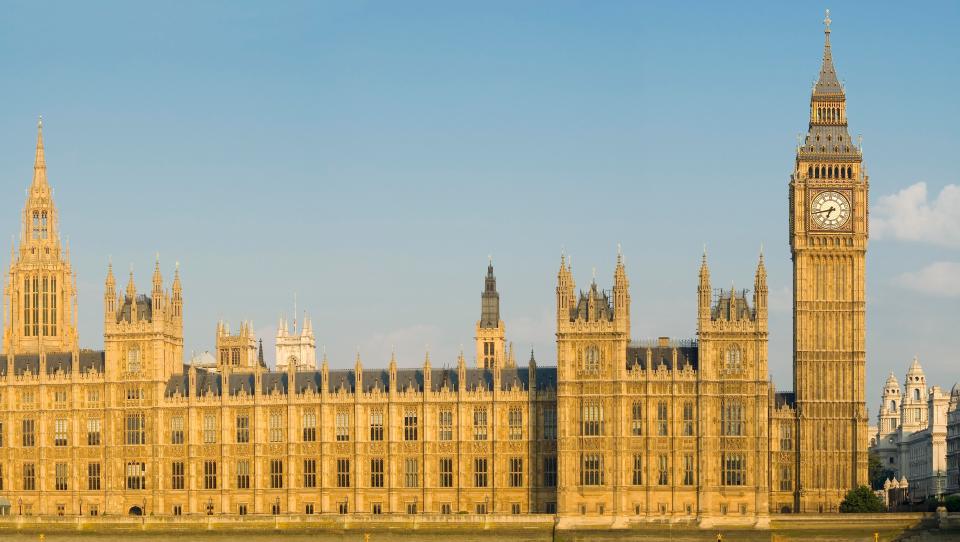 Last night No10 repeated that if MPs were to vote down the final exit terms there would be no return to the negotiating table.