The Chancellor said in his Budget today that he would open up e-passport gates at Heathrow and other airports to include people from the US, Canada, New Zealand, Japan and Australia. 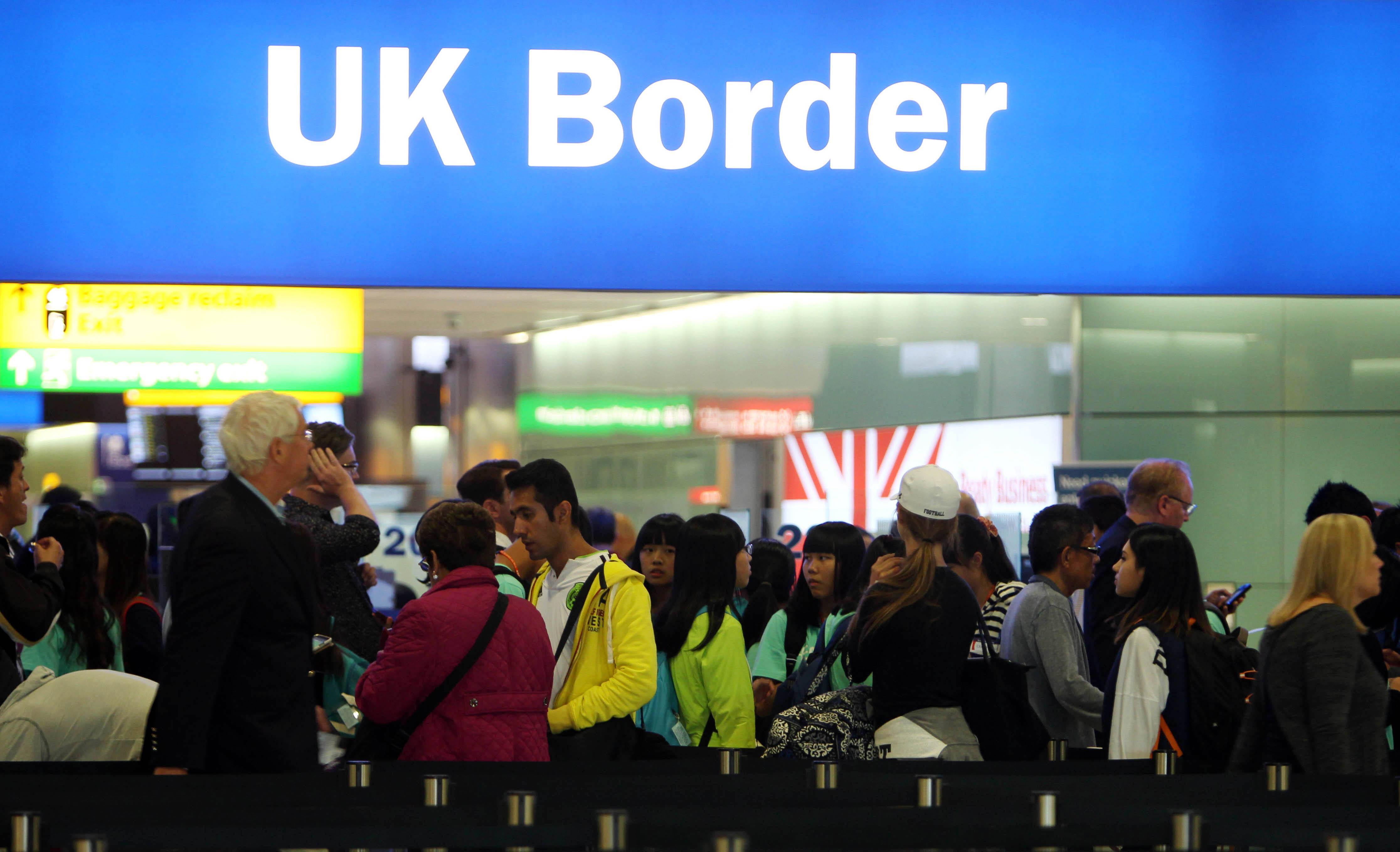 Philip Hammond said today: "Today I can announce a package of measures to stimulate business investment and send a message loud and clear to the rest of the world: Britain is open for business."

The move is part of plans to show that Britain is open for business after we leave the EU.

But currently the e-passport gates at Britain's airports are only available to people in the European Economic Area.

Adding five more countries to that list means Brits are likely to have to queue for longer in future. 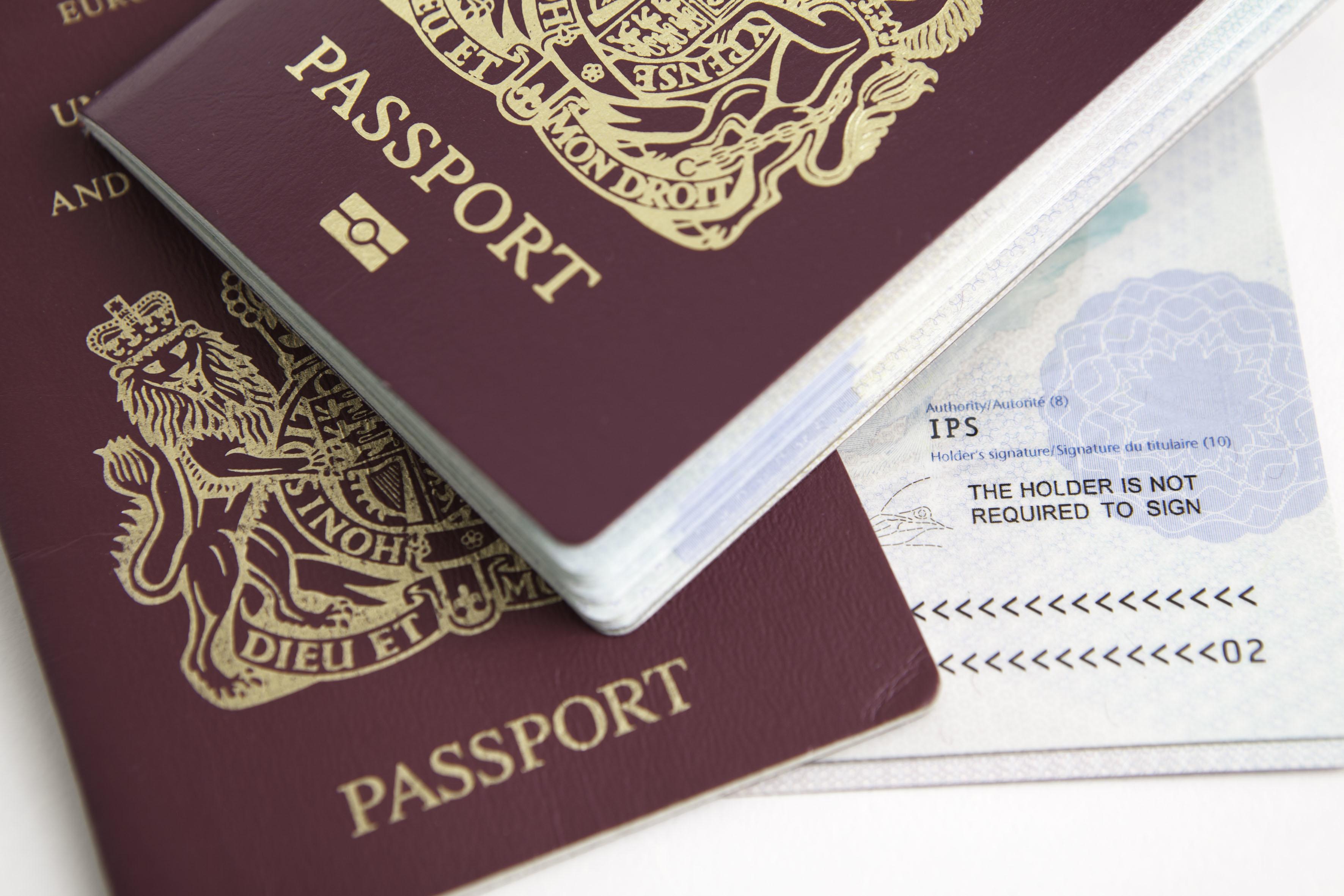 But the Budget's small prints said it would "significantly improve the flow of passengers" overall.

Tim Alderslade, chief executive of Airlines UK – the industry association that represents UK carriers, said: "As passenger numbers continue to rise, UK Border Force must be adequately resourced and adopt new approaches in order to prevent a repeat of last summer, where lengthy border queues were experienced at a number of UK airports.

"This announcement is a welcome step in the right direction, enabling millions more travellers to be processed more quickly.

"It's important now to ensure Government rapidly implements the required technical changes so passengers can take advantage as quickly as possible."

They require fewer staff to operate as the checks are done digitally using scanners.

Facial recognition technology is used to compare the passenger's face to the photo in their passport.

Ministers said they help speed up arrivals, and more are to be put in place in future.

He went on to reveal a new tax relief for non-residential buildings, an increase in how much people can invest in the country, and a £2billion fund for lending.

Start-up loan funding was also set to be extended, as well as the New Enterprise Allowance. 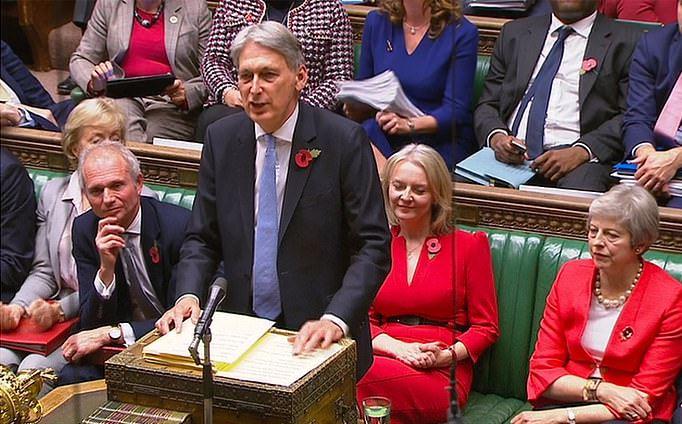 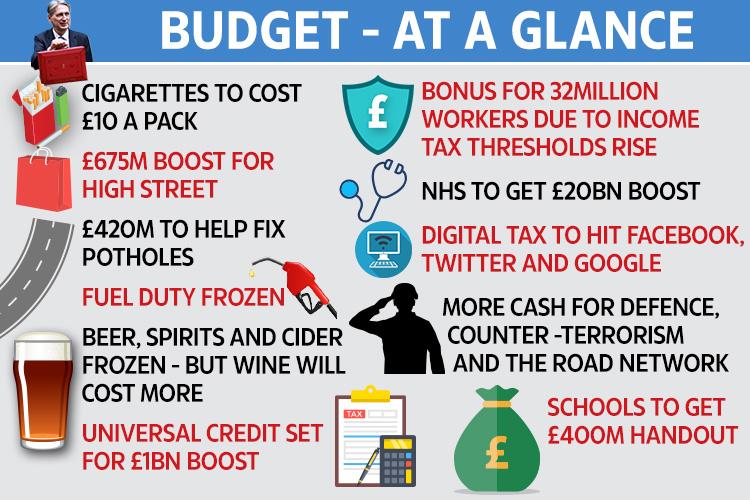 Highlights of today's Budget include: