A Passport Office worker has admitted stealing 30 photographs of girls from applications and making indecent images of children.

He also admitted a charge of possessing extreme pornography relating to bestiality videos. 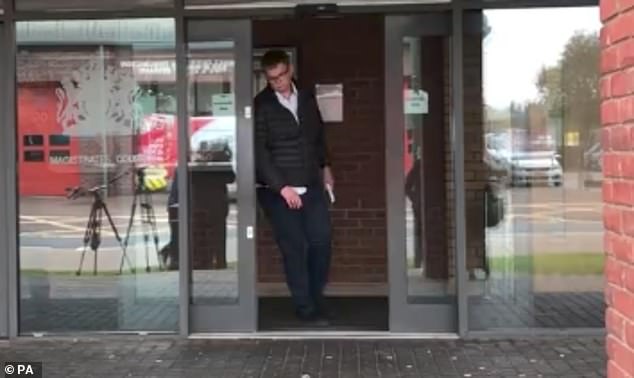 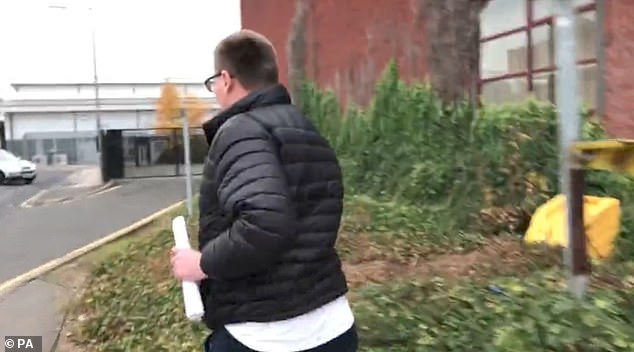 The theft charge related to a period between May and December last year, with Close stealing ’30 Passport Photographs, of a value unknown belonging to Her Majesty’s Passport Office’.

Magistrates sent his case to Durham Crown Court to be sentenced on November 22 and he was bailed with conditions related to his use of computers.

After the case, Durham Police said: ‘Following intelligence received, a warrant was served at an address in Shildon in County Durham earlier this year and a number of items were seized by officers.

‘As part of that investigation a man in his mid-30s was arrested at his workplace in Durham city on suspicion of possession of indecent images of children and theft from his employer.’

After the hearing, a Home Office spokesman said: ‘This case is subject to ongoing legal proceedings and it would therefore be inappropriate to comment.’ 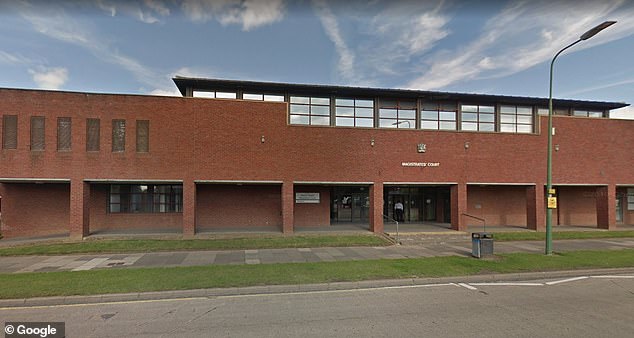