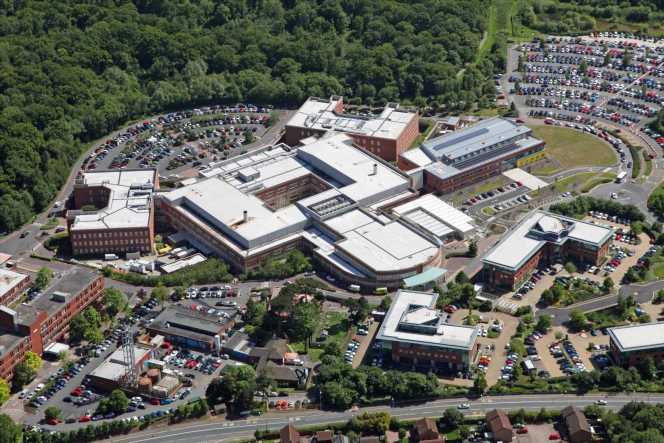 A HOSPITAL patient was found hanged in a ward after "accidentally strangling himself with a drip feed cord" in a toilet cubicle, it is claimed.

Three patients have died unexpectedly in the three days at the Worcestershire Royal Hospital between New Year's Day and January. 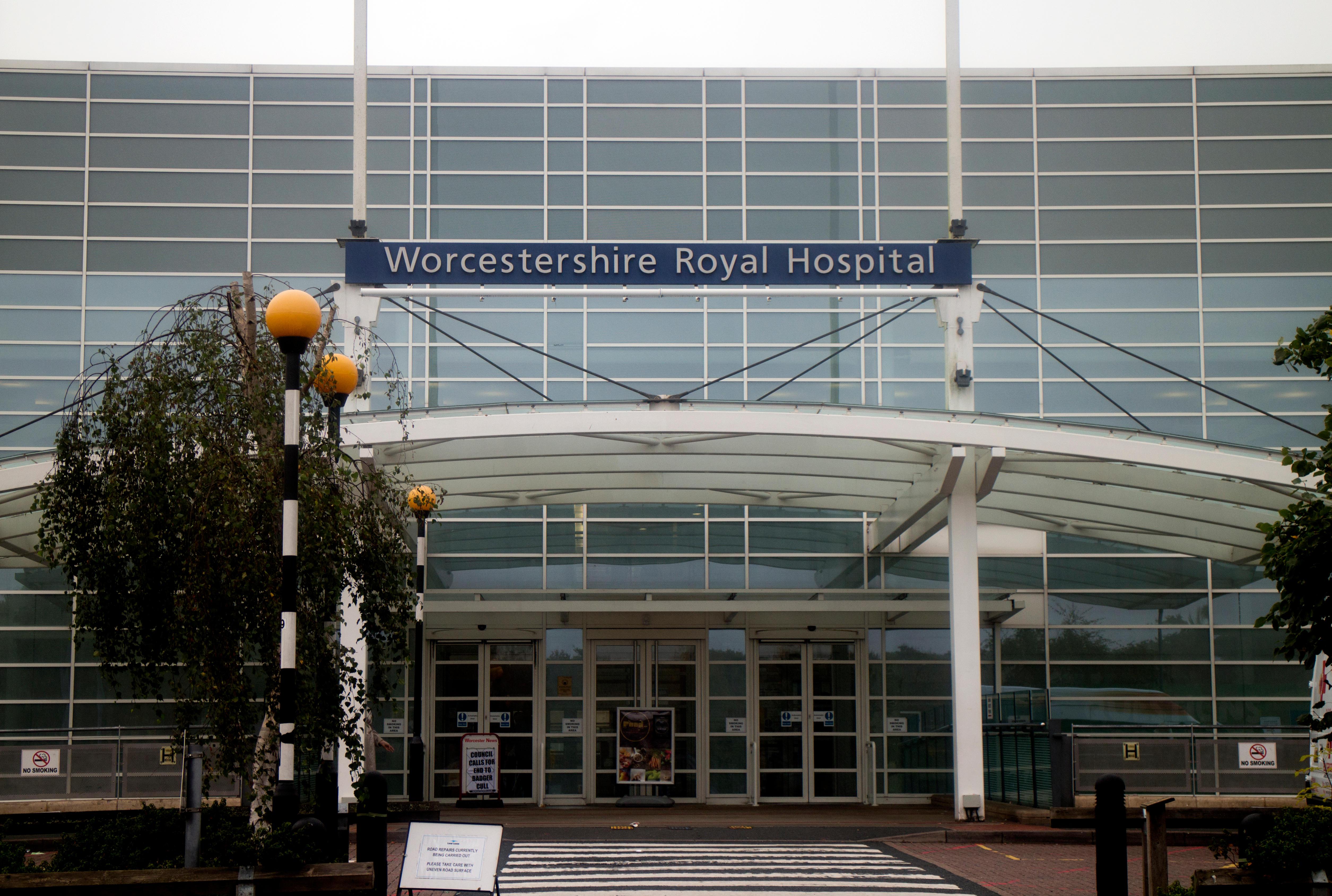 Internal investigations have been launched into all three deaths, the Mirror reported.

A source told the paper that one of the patients was found hanged.

It is understood police were called to Worcestershire Royal Hospital's Beech Ward which caters for patients undergoing general surgery.

The source has claimed that one line of inquiry is that an unnamed man accidentally got tangled up in his drip feed cord before dying of asphyxiation.

They said: "There is the possibility that it was a tragic accident." 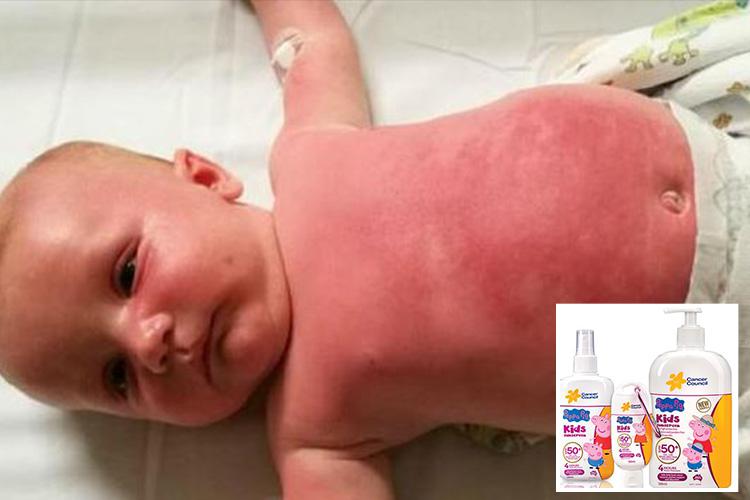 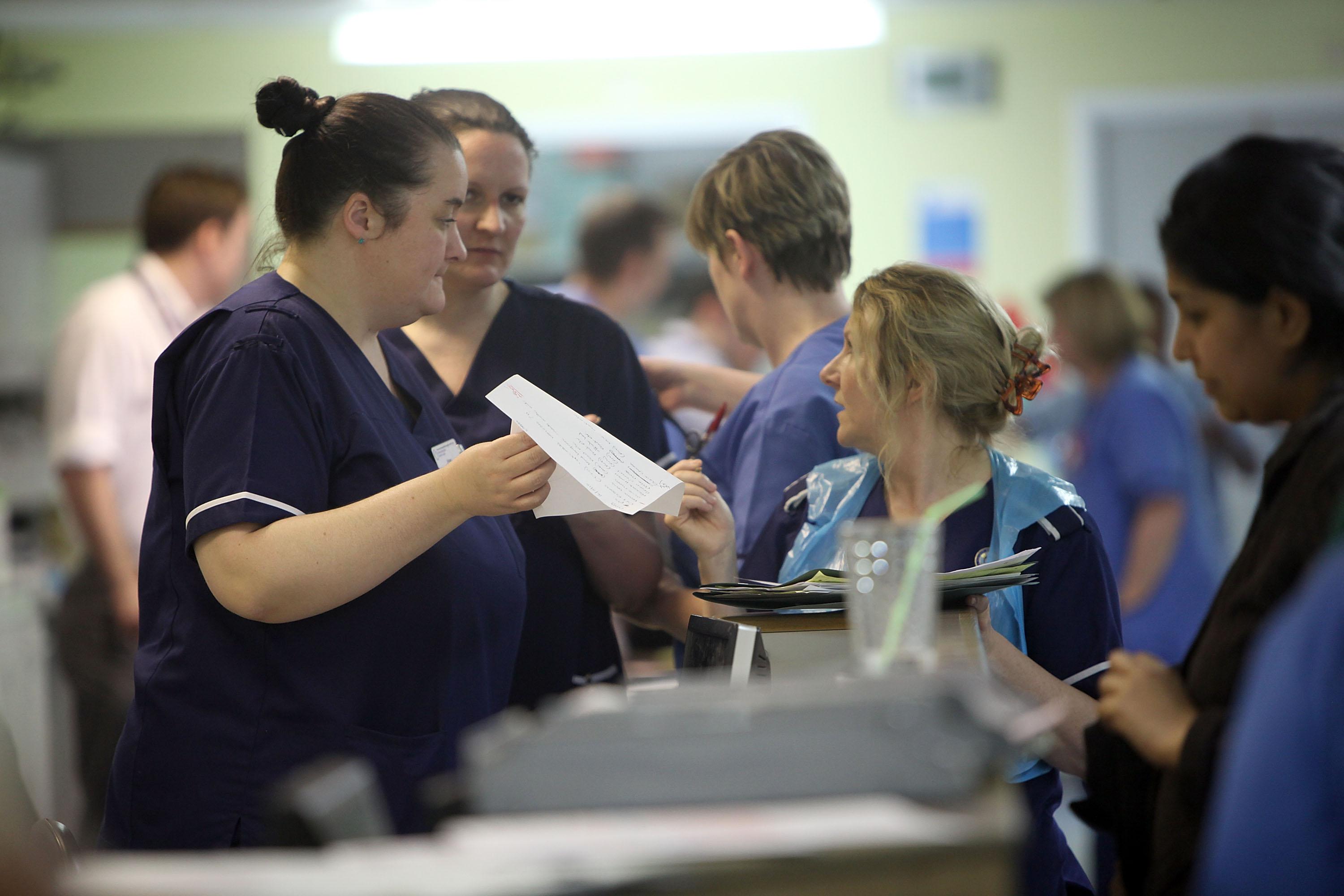 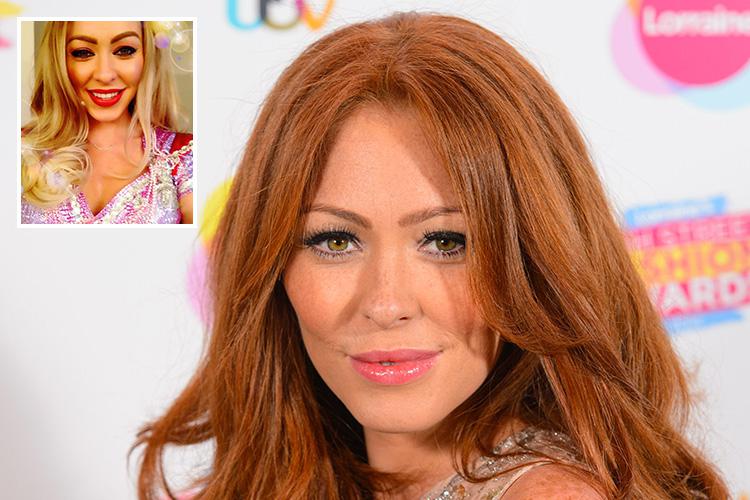 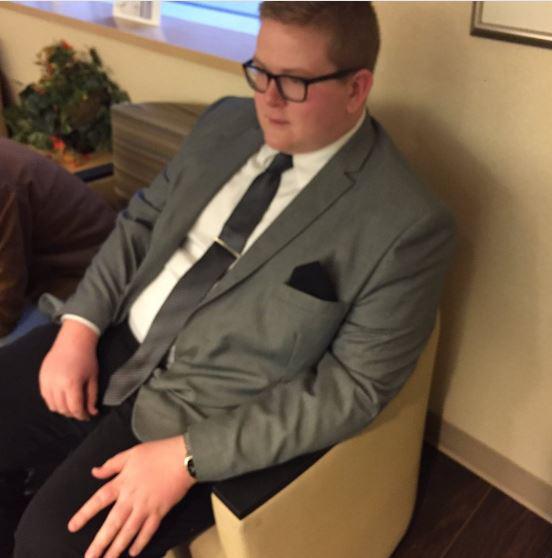 It is not known who found the patient's body.

A spokesman for the Worcestershire Acute Hospitals NHS Trust would not speculate on the circumstances of the death.

The coroner would be informed as part of the "due process" of the case.

The hospital has come under-fire for treating patients on trolleys in corridors.

It has been reported that three corridors in the hospital have been converted into makeshift wards while staff deal with a huge demand for beds. 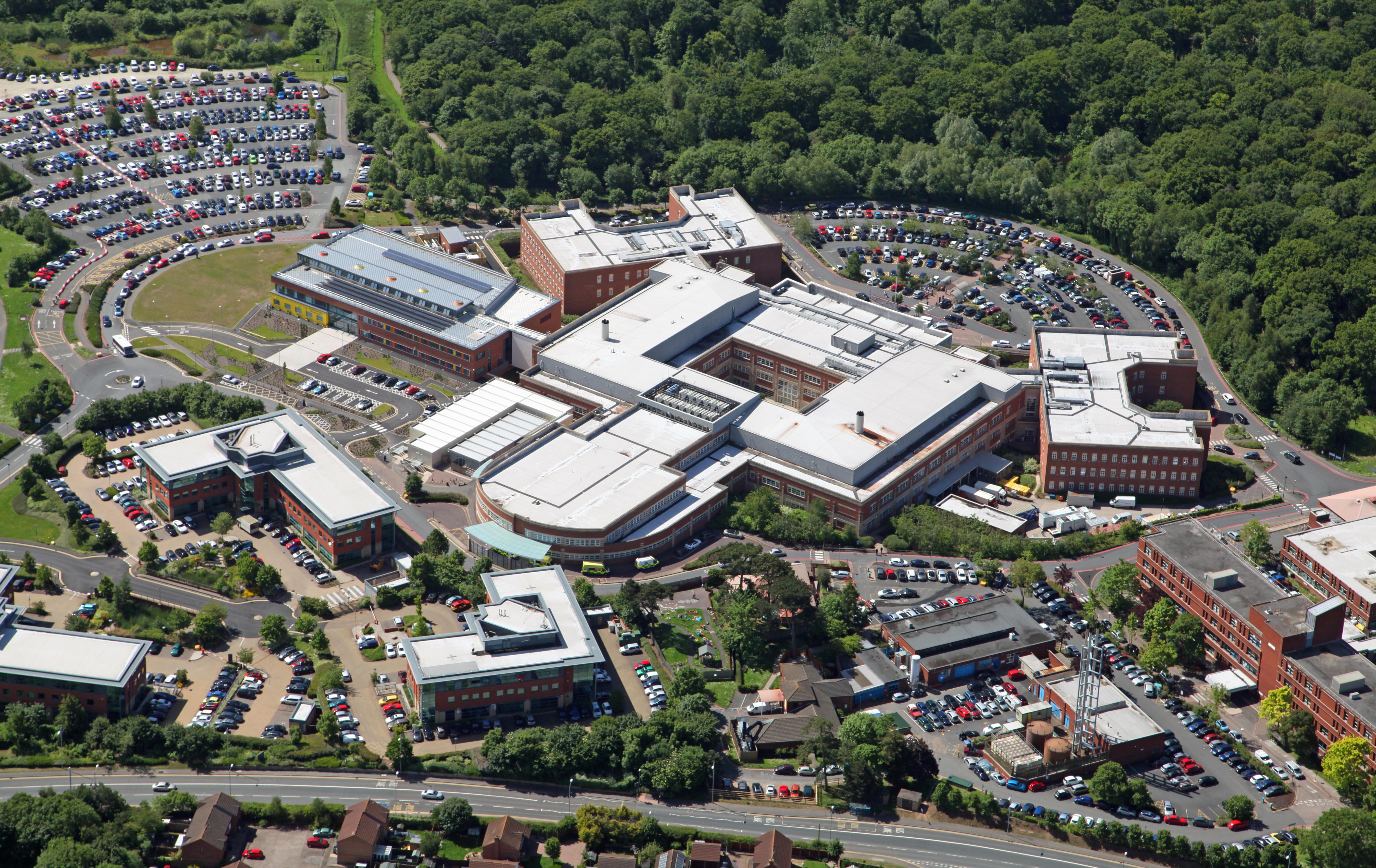 The NHS Trust insists that those patients are getting "the same high standards of care" as patients in an A&E cubicle or ward.

It was reported that one of the three patients, and unnamed woman, died of a heart attack after waiting 35 hours on a trolley in a hospital corridor for a bed.

A male patient, who was alleged waiting on a trolley, suffered an aneurysm.

He was rushed to a resuscitation area where he died.

A spokesman said about the three deaths: "No one has died on a trolley – they have died either in a resuscitation area, A&E cubicle or on a ward."

He asserted: "None of these deaths can be correlated to winter pressures".