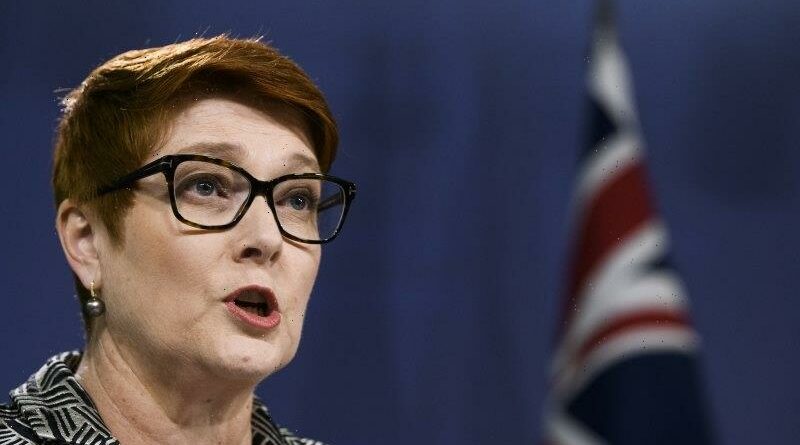 Australia’s ambassador to China Graham Fletcher was on Thursday denied entry to the Beijing courthouse where Yang was being held in a closed-door trial, a move Australia claimed was a breach of China’s treaty obligations. 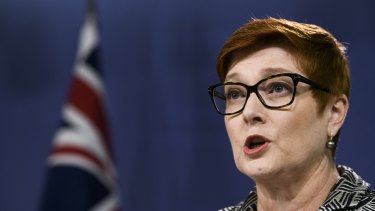 Fletcher said on Thursday the embassy believed Yang was being held under arbitrary detention, where a person is charged without due process or evidence, but the statement from Payne elevates the allegation to an official government position.

“Given our enduring concerns about this case, including the lack of detail as to the charges and the investigation made available to Dr Yang and to Australia, we consider this to be an instance of arbitrary detention of an Australian citizen,” Payne said on Friday.

Yang’s treatment has been linked to deepening diplomatic animosity between China and Australia after two years of public hostility over national security, human rights and trade.

The writer had spent a decade in Australia pushing for democratic reforms in China and criticising economic policy and corruption within the Chinese Communist Party after earlier working for the Chinese Foreign Ministry. He was visiting China after working in business and academia in the US when he was detained in 2019.

The one-day trial ended on Thursday with the court deferring its verdict and sentence. The 56-year-old now faces months waiting for either outcome, more than two years after he was forced from a plane into detention by Chinese authorities.

The Chinese criminal justice system has a 99 per cent conviction rate. Yang faces a sentence ranging from 3 years in jail to death under the national security charges.

In his final message to his family and supporters released on Wednesday, Yang said that if the “worst comes to the worst, please explain to the people inside China what I did, and the significance of my writing to people in China”.

Payne said since Yang’s detention in January 2019, the government has repeated the importance of procedural fairness, basic standards of justice and international legal obligations. She confirmed embassy staff had visited Yang on Friday.

“Following today’s trial, we renew our calls for China to uphold these principles,” she said. “These are well-accepted principles of legal process. Seeking their observation does not amount to interference in the Chinese legal system.”

“Chinese law stipulates that the cases involving national secrets shall not be tried in an open court or sat in by anyone,” he said.

“Currently, the case is under trial and the court will pronounce judgement when the case is closed.”