RICHMOND, Va. (AP) — The enormous pedestal where the Robert E. Lee monument in Virginia’s capital resided for over 130 years until September has been completely removed and hauled away.

Every piece of the 40-foot-tall (12-meter-tall) pedestal where the bronze statue stood over Monument Avenue in Richmond was gone from a traffic circle as of Friday afternoon, WRIC-TV reported.The ground was leveled, with straw spread about to encourage grass growth.

Gov. Ralph Northam announced in early December that the pedestal — which had been covered in graffiti following the 2020 protests related to the death of George Floyd in Minneapolis — would be removed,marking a course reversal from September. An early December news release said the project was expected to be “substantially complete” by Friday.

Amid the Floyd demonstrations, Northam had ordered the dismantling of the one-of-a-kind equestrian piece, which was installed in 1890. Litigation had delayed the statue’s removal until 2021.

Construction superintendent Mike Spence told WRIC on Friday it took roughly 1,300 hours and a crew of 21 people to complete the entire project.

“For me it’s a relief to know that people can walk by here now and it has a greater community purpose than what it had before,” Spence said, making clear he could not speak for his company or the state.

The pedestal's removal led to the unearthing of two time capsules in December, including one that contemporaneous news accounts indicate was placed during a cornerstone-laying ceremony in 1887. Conservation experts removed books, money, ammunition, documents and other artifacts from that capsule on Tuesday.

A fence around the circle will remain until quality control work is completed, according to Northam’s office.

The property, including the statue and pedestal pieces, will be transferred from the state to the city of Richmond.

Janet Jackson Says Michael Jackson Body Shamed Her – And Reveals How The Allegations Against Him Damaged HER Career! 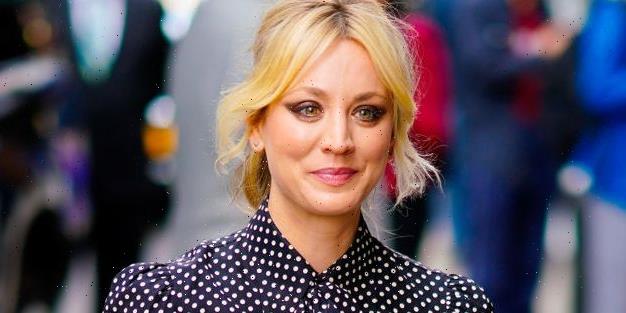 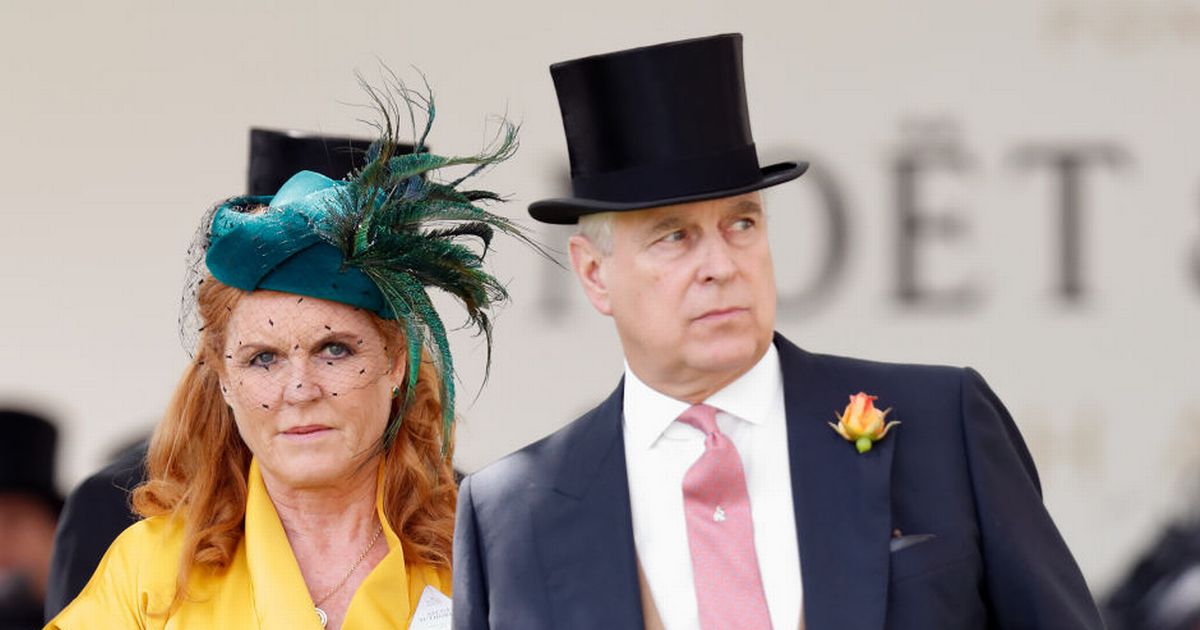 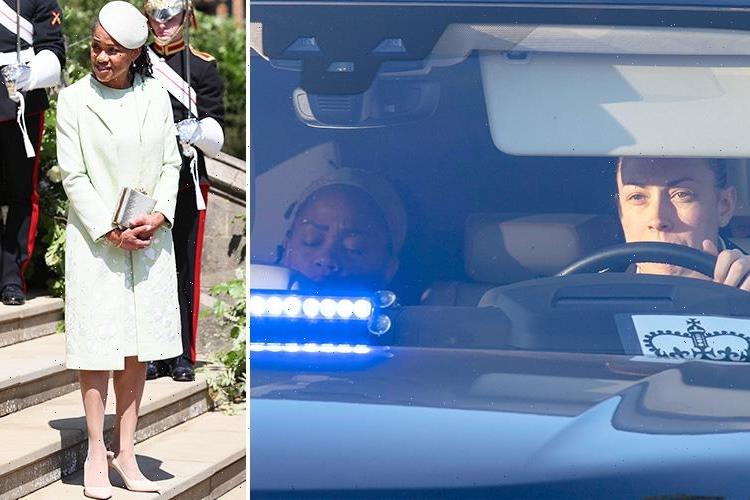