A woman walking near the I'm a Celebrity castle had died after being run over where fans of the show have ben known to take photos.

Police have launched an investigation and are appealing for witnesses to the horror crash which happened at around 5pm on Saturday.

Emergency crews rushed to the scene at A547 in Abergele, North Wales, one mile from Gwrych Castle.

The pedestrian, who police confirmed was from the local area, is understood to have been knocked down by a blue Volvo and was declared dead at the scene.

The driver of the vehicle involved in the fatal collision was uninjured.

"The road remains closed and will be for some time as we conduct our investigations.”

Shocking pictures reveal just how close the incident was to the ITV set which is lit up in the background.

Motorists were diverted from the road which was closed for both lanes following the crash to allow for an investigation into the circumstance of the tragedy.

The coroner has been informed.

The Welsh Ambulance Service confirmed they sent two rapid response vehicles and two emergency ambulances to the scene at around 5pm.

The 200-year-old Gwrych Castle replaced the Australian jungle for the first time in 2020 due to coronavirus travel restrictions.

The castle is nestled in a tree-lined hillside with 250 acres of gardens and grounds.

Anyone with information should call 101 or use the live webchat: 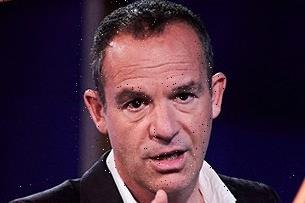