She made history by signing a one-minute statement announcing the Global Disability Summit, which is being hosted jointly by the UK Government and Kenya on July 24. 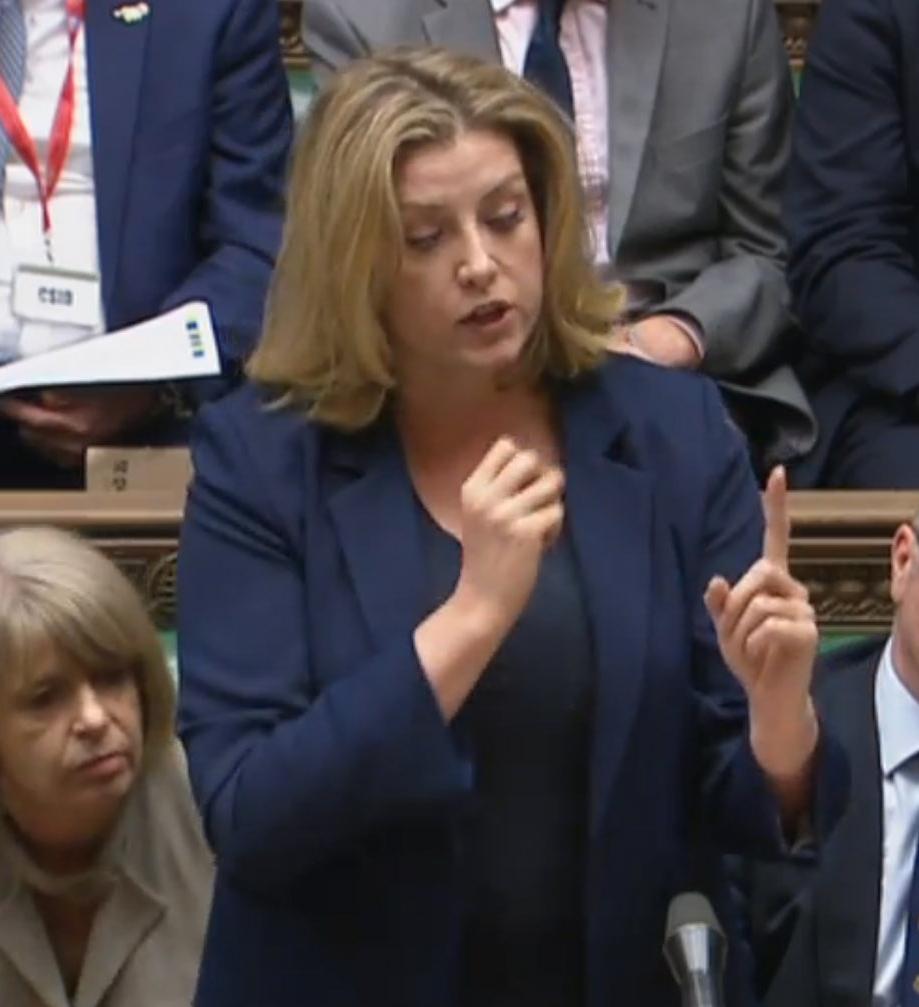 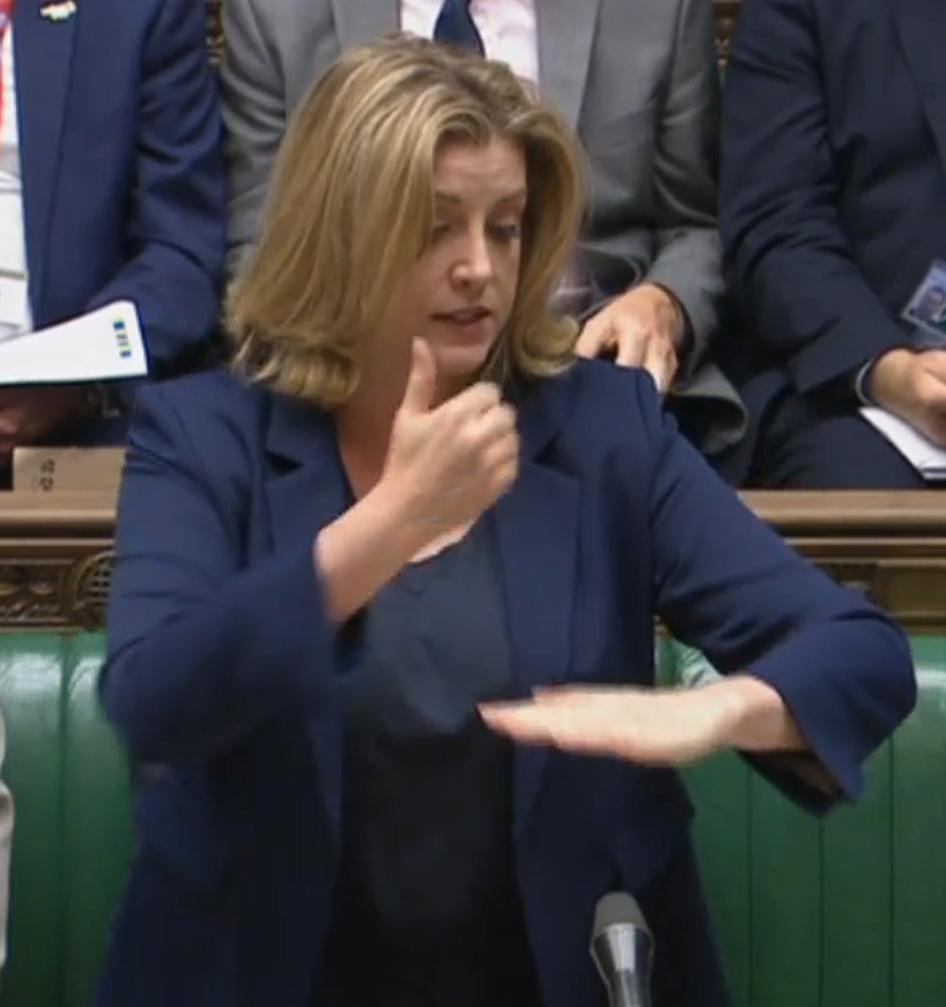 Speaker John Bercow responded with his own signed and spoken reply, stating: “In thanking the Secretary of State – and the gratitude of the House is obvious – let me just say by way of reply that is good news.”

Replying to a question from Tory Bob Stewart (Beckenham), Ms Mordaunt said and signed: “Mr Speaker, on the 24th July we will hold a global disability conference here in London organised by the UK Government, by the Kenya government and by the International Disability Alliance.

“For too long in the world’s poorest countries, disabled people have not been able to reach their full potential because of stigma or not enough practical support. I am proud to be focused on this area which has been neglected for too long. 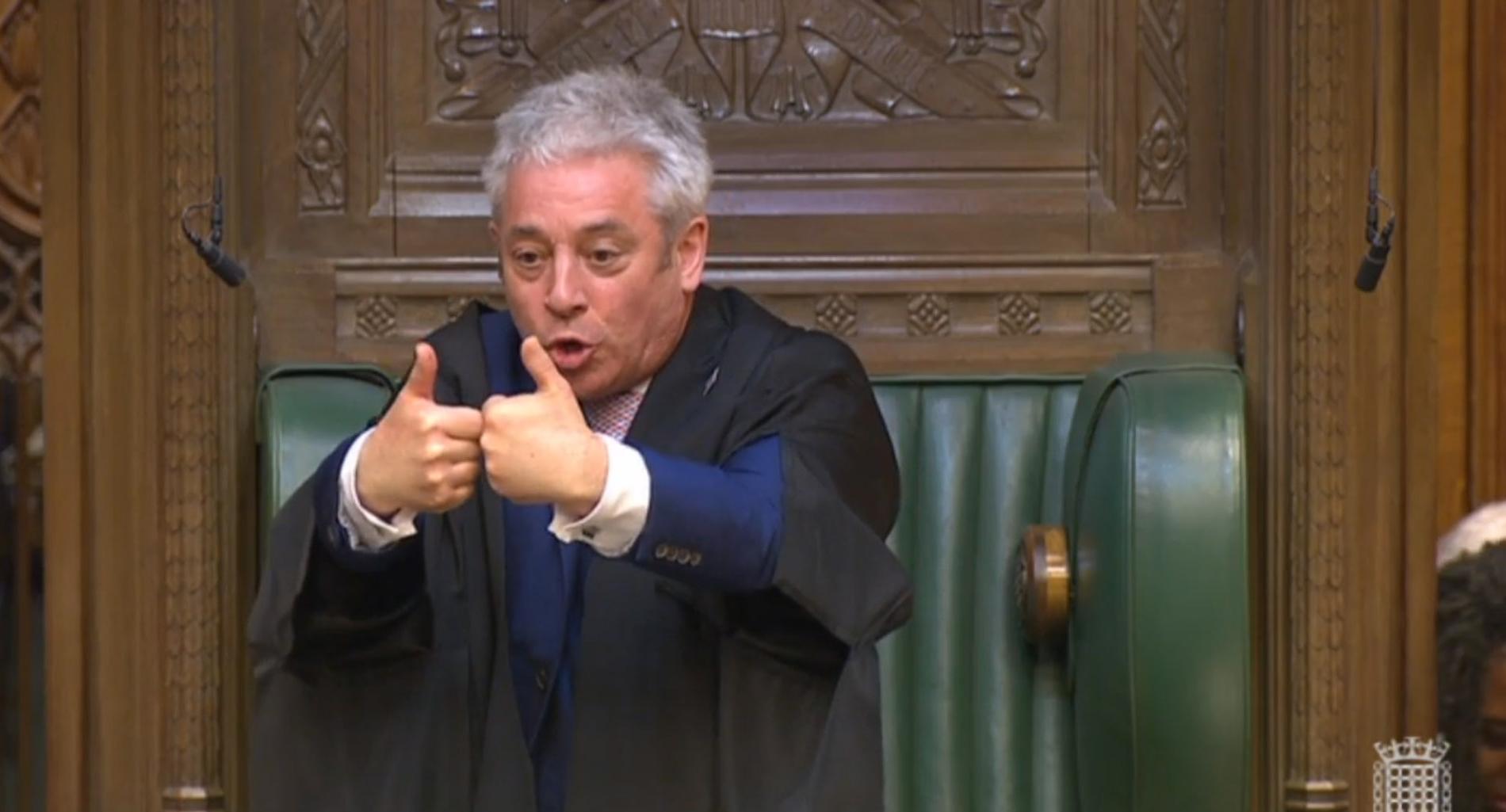 “The conference will support the global effort to advance disability inclusion for some countries’ most vulnerable people.”

Mr Stewart drew some laughs as he attempted to sign himself, gesturing to his knee, as he began his own question on what Britain was doing to help “friend of the UK” Somaliland with the words: “Mr Speaker, as a boy…”

Ms Mordaunt signed to raise awareness of the Global Disability Summit which the Government is hosting in London later this month.