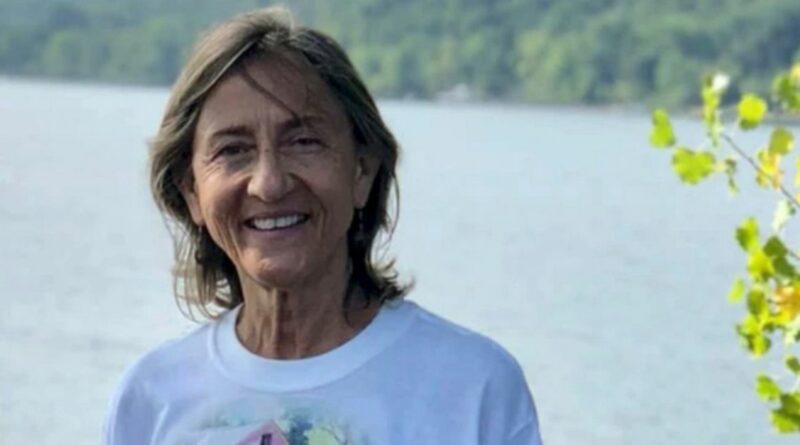 A volunteer at a dog rescue centre who was mauled to death “did what she loved doing right until the end,” according to her partner.

Pam Robb, 71, was working with the large mixed-breed dog at the Abandoned Dogs of Everglades shelter in Florida on Thursday, February 17 when it suddenly became aggressive and fatally mauled her.

A second woman who witnessed the attack and tried to help was left with minor injuries.

Robb was working outside with the 7st dog, named Gladys, when the attack happened. Gladys initially latched onto Robb’s arm before dragging her to the ground.

Robb’s partner, Angie Anobile, said she had been proud of the progress she had been making with Gladys in the weeks since the dog had been rescued.

“She was one of the few that the dog resonated with. She was just starting to build trust with the dog,” Anobile told the Sun Sentinel.

A video posted to the shelter’s Facebook page a month before the attack showed the large dog apparently abandoned near an alligator-infested canal.

It showed a volunteer trying to befriend the animal by giving it scraps of chicken.

“We have to be very, very cautious that nobody gets bit,” a woman can be heard saying in the video, as the dog growls at her menacingly.

The shelter had been posting regular updates about Gladys’s “slow and steady” progress since, saying they were “pressing on” and “trying to teach her to be confident, and not to be afraid”.

Anobile said that Robb’s greatest joy was “having these dogs respond to human contact".

“I don’t blame anybody,” she added. “It was a tragic accident… but I do blame people who abuse animals, who don’t love them like they should be loved."

Mourning the loss of her partner of over 20 years, Anobile said: “I think she would be happy to know that she did what she loved doing right until the end”

A post on the shelter's official Facebook page read: "Our hearts are broken for our dear friend Pam, our deepest condolences to her family and friends.

"We are all grieving and ask for you to please give us time to process this great misfortune and loss of our dear friend. We thank you for your love and patience”.

The dog has been put down following the attack.